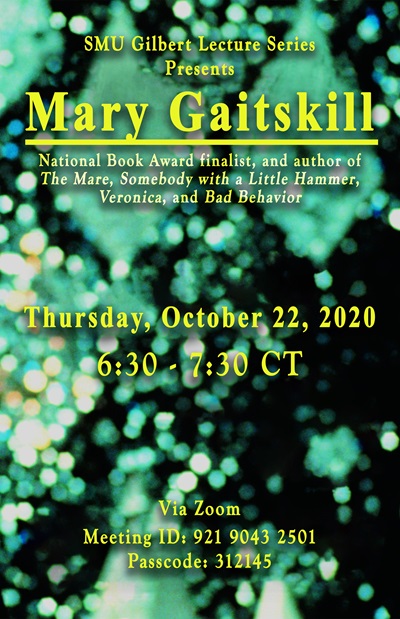 Gaitskill’s honors include a Guggenheim Fellowship in 2002 and a PEN/Faulkner Award nomination for Because They Wanted To in 1998. Veronica (2005) was a National Book Award finalist, as well as a National Book Critics Circle finalist for that year. Her story “Secretary” was the basis for the film of the same name and her most recent work, “This is Pleasure,” a long short story about the #MeToo movement that first appeared in The New Yorker, was recently published by Pantheon

Gaitskill has taught at UC Berkeley, the University of Houston, New York University, The New School, Brown University, in the MFA program at Temple University[4] and Syracuse University. She was the Writer-In-Residence at Hobart and William Smith Colleges. As of 2020, Gaitskill is a visiting professor of literature at Claremont McKenna College.