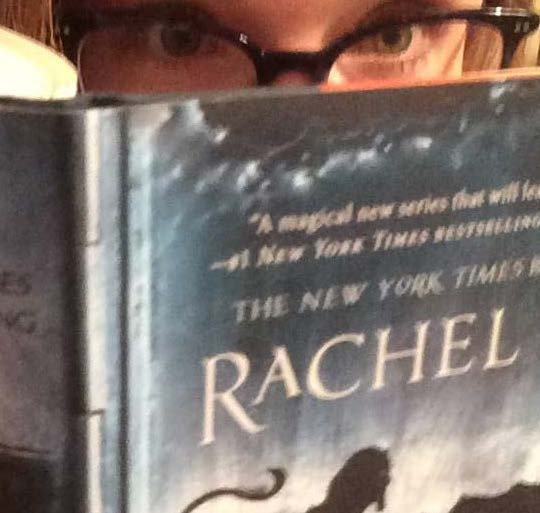 Ph.D. in Humanities (Studies in Literature), The University of Texas at Dallas

M.A. in English, University of Dallas

B.A. in English with a Specialization in Creative Writing, Southern Methodist University

Cristen has been a teacher for over fifteen years, and she couldn’t imagine doing anything else. In her dissertation, The Role of Space, Money, and Travel in O. Henry’s New York Stories, she argues that many of O. Henry’s New York stories suggest he was an advocate for women’s rights at the turn of the twentieth century. Cristen’s class DISC 1313:  Female Voices for Change furthers the exploration of women’s rights and the female voice through various genres.  In addition to teaching, Cristen has served on panels and presented papers at various conferences in Texas.  She also co-hosts a local book club for Fresh Fiction, a literary organization that brings visiting authors to the Dallas area and encourages literacy in the community through various social events, conferences, and its active website.