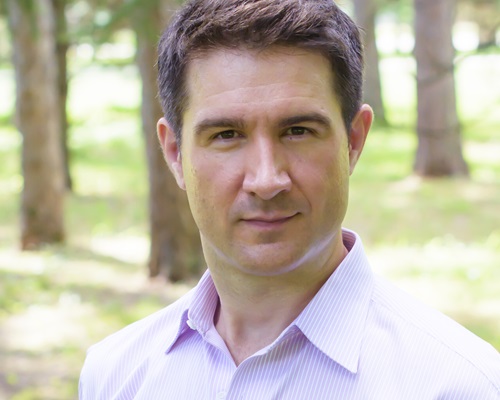 At SMU, Richard Hermes teaches courses in creative writing, literature, and academic writing, and serves as the director of the new Hughes Fellowships in Creative Writing. His awards include the Robert Day Award for Fiction from New Letters, the Phoebe Fiction Award, Minnesota Monthly’s Tamarack Award, a Minnesota State Arts Board grant, and a Henry Luce Scholars fellowship to Thailand, where he lived and worked for eight years. He has written for a number of magazines and newspapers, including the Bangkok Post, Travel + Leisure Southeast Asia, and Utne, and he was the editor-in-chief of the tenth-anniversary issue of Grist: A Journal of the Literary Arts, which won the 2018 Parnassus Award for Significant Editorial Achievement from the Council of Editors of Learned Journals.