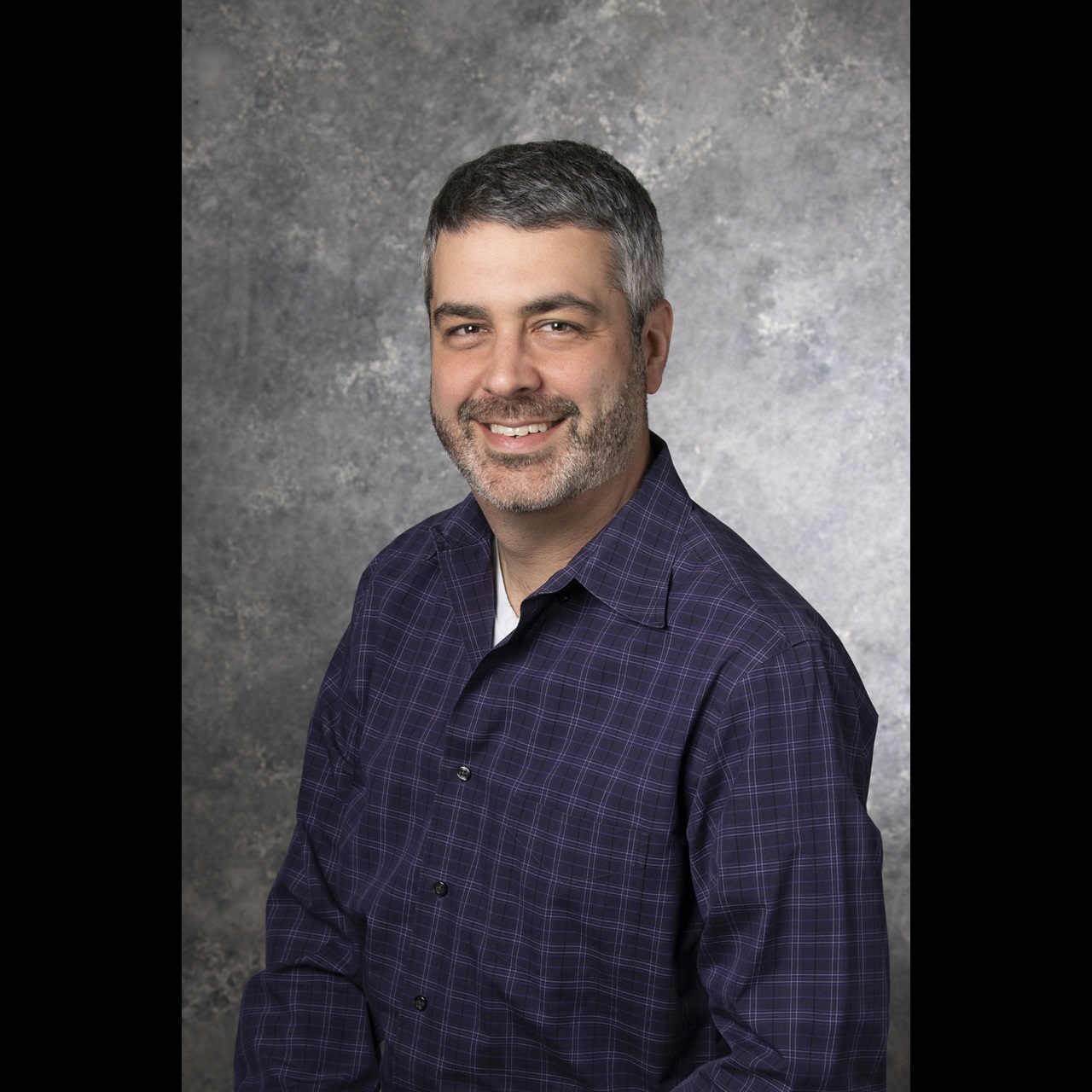 Dan Moss is an associate professor in the English Department at Southern Methodist University in Dallas. He received his B.A. from Brandeis University and his Ph.D. from Princeton University, where he was a Mellon Fellow. Specializing in late 16th-century poetry and drama, Dan’s book, The Ovidian Vogue: Literary Fashion and Imitative Practice in Late Elizabethan Poetry (Toronto, 2014), maps the wide-ranging effects of Ovid’s pre-eminence as a source for imitation by the poets and playwrights of the 1590s. His work has also appeared in Modern Philology, Critical Survey, Spenser Studies, The Spenser Review, and in edited collections. Dan's book in progress, The Play within the Plays: Shakespeare, the Chamberlain's Men, and the Continuity of Metatheater, argues that Shakespeare's professional circumstances gave rise to a systematic and continuous metatheater, which transcended the individual play and provided regular playgoers with an evolving "shadow-play" starring fictional versions of company personalities.

In addition to the usual suspects like Shakespeare, Spenser, and Milton, Dan’s teaching interests include Renaissance art and iconography, classical epic, the Bible as literature, and poetry of all times and places. In his free time, he is writing two lost Shakespeare plays and putting the finishing touches on The Faerie Queene.