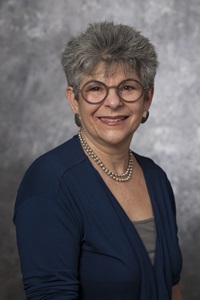 Beth Newman focuses on Victorian literature, and also teaches fiction, poetry and feminist theory. She has published on works by Charlotte Brontë, Emily Brontë, Algernon Charles Swinburne, Alice Meynell, Henry James and other 19th-century novelists, as well as on James Joyce’s Ulysses, and on language and class in the 19th century. She has recently begun working on the relationship between secularism and 19th-century literature.