“SMU allowed me to try so many new things and supported my intellectual curiosity. Looking back, it is really cool to see all that I have accomplished.”

Having grown up in University Park, Monica Lee was very familiar with SMU, and liked the size of the campus. But it was the stellar reputation of SMU’s Cox School of Business that really interested her, she says.

While pursuing a major in finance, Monica worked in Cox School’s Career Management Center, was an intern at Deloitte and co-created an organization called Consult Your Community, which offers small-business owners free consulting from SMU students.

Monica is also graduating with a second major in anthropology and two minors: creative computing and international studies.

“I came into SMU knowing that I wanted to study business, because I felt like that was a good way to gain the skills that could really touch a lot of industries. And, obviously, the Cox School is so highly regarded.” 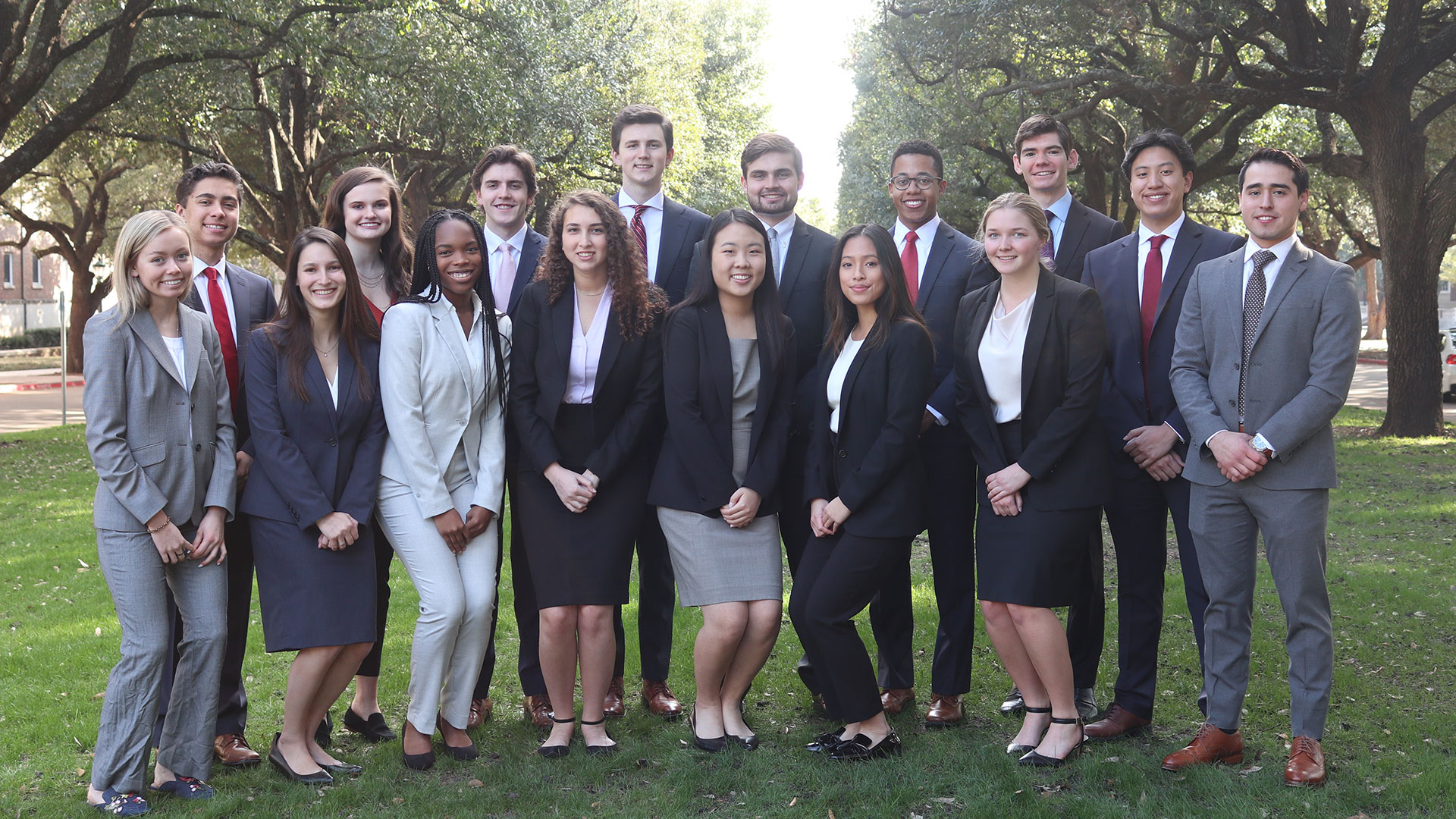 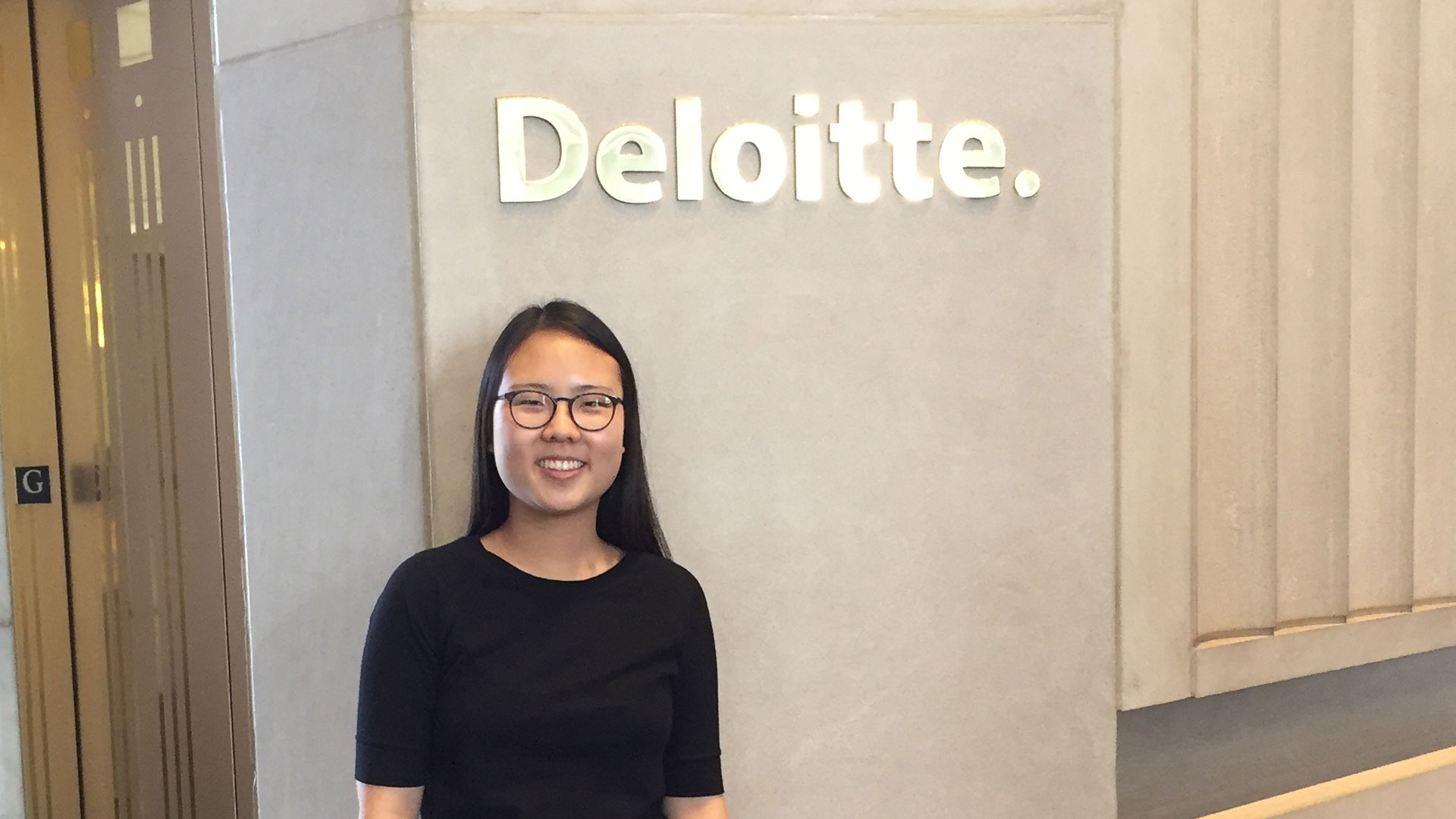 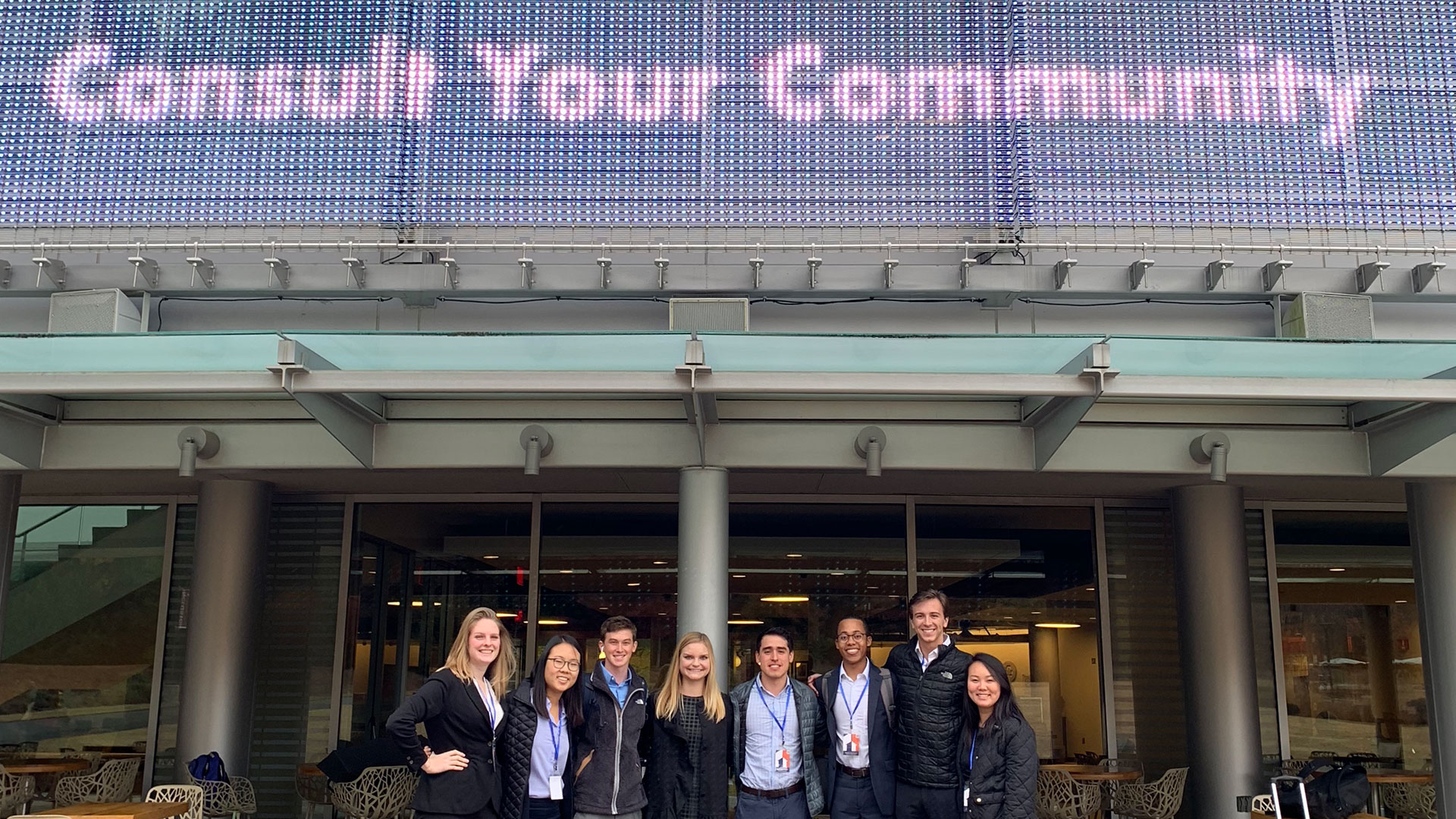 “Getting an anthropology major kind of happened as an accident.”

Monica took one anthropology class during her sophomore year to meet a requirement and loved it. So she kept taking more.

She wound up doing independent study with the help of anthropologist Maryann Cairns to find out how different clothing companies define marketing buzzwords like “recyclable,” “biodegradable,” “sustainable” or “green.” 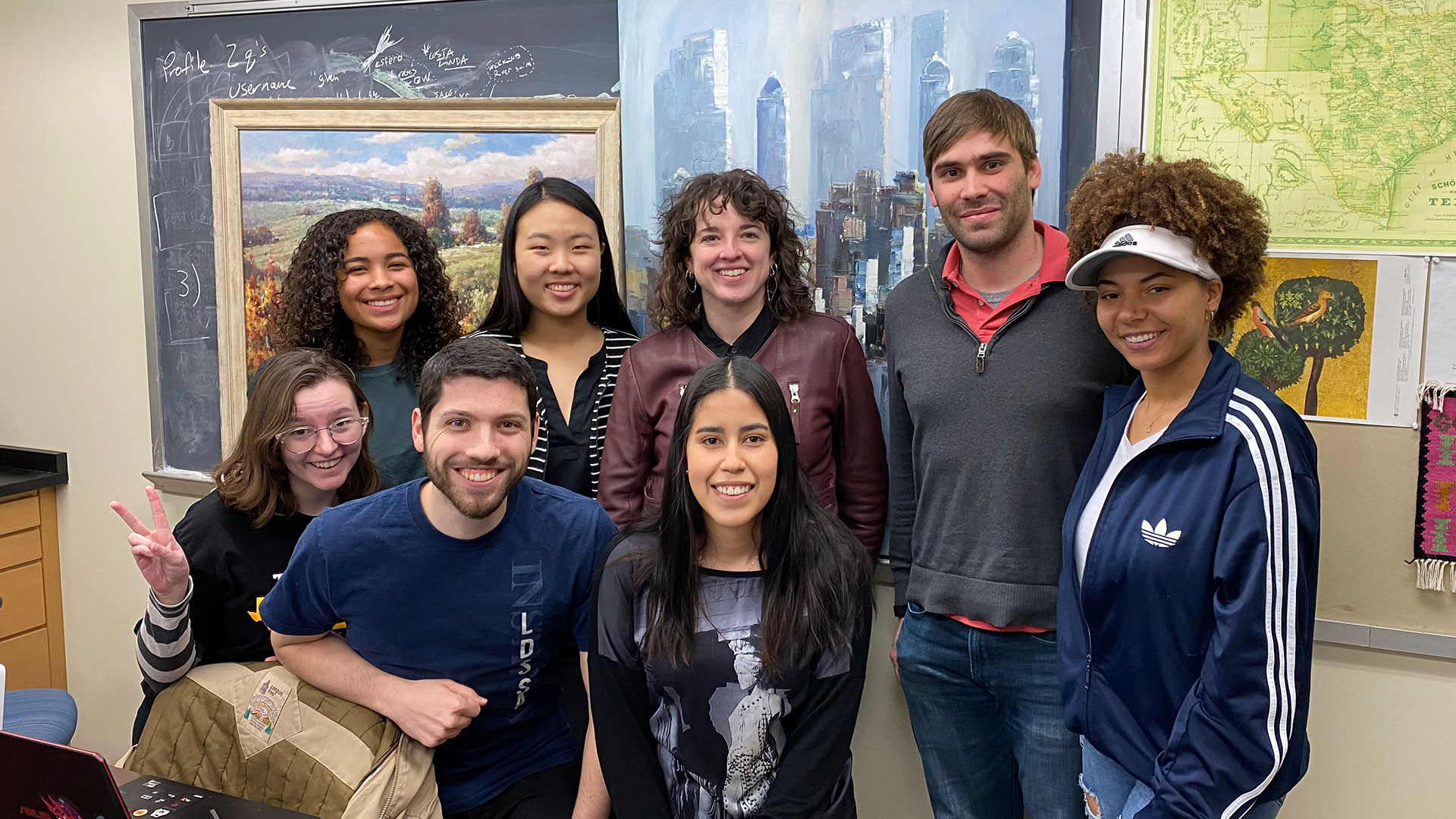 “I grew up being really intellectually curious, so that drives me. My parents also encouraged it, saying, ‘Use all the resources that they have to offer at SMU.’ I think I’ve done a pretty good job.”

Monica has done study abroad programs three times as an international studies minor. She went to Spain for an art history class her freshman year, even though she was nervous because she had never taken an art history class before. But it turned out to be an amazing experience, she says.


The same was true for her next study abroad trip to Oxford University in Great Britain, where she learned about the American Revolution from a British perspective. And she also went to Prague to take two more classes for SMU credit: a political science class and a sociology one.

In addition, Monica did SMU-in-Taos twice to load up on more classes that piqued her interest. 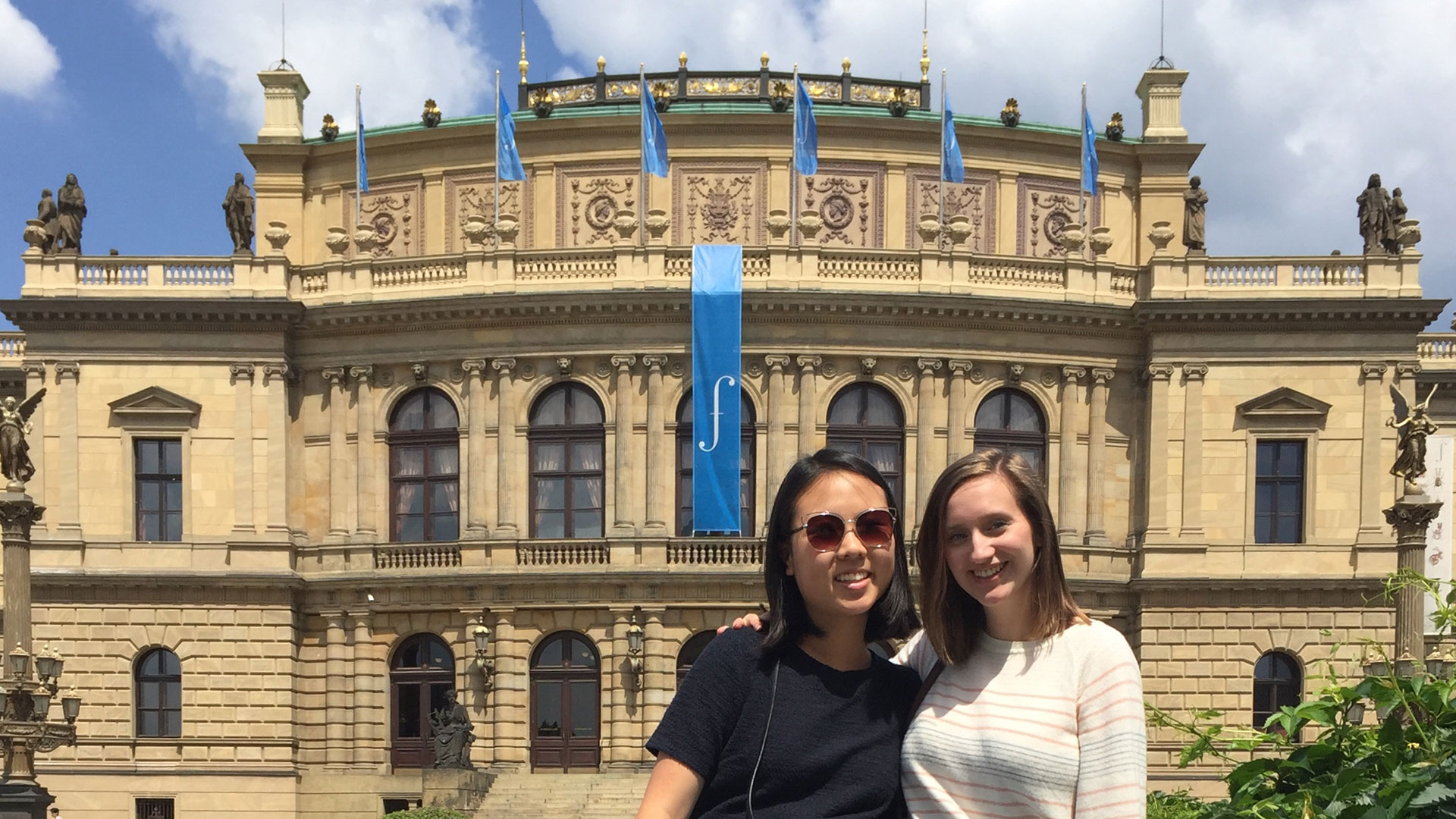 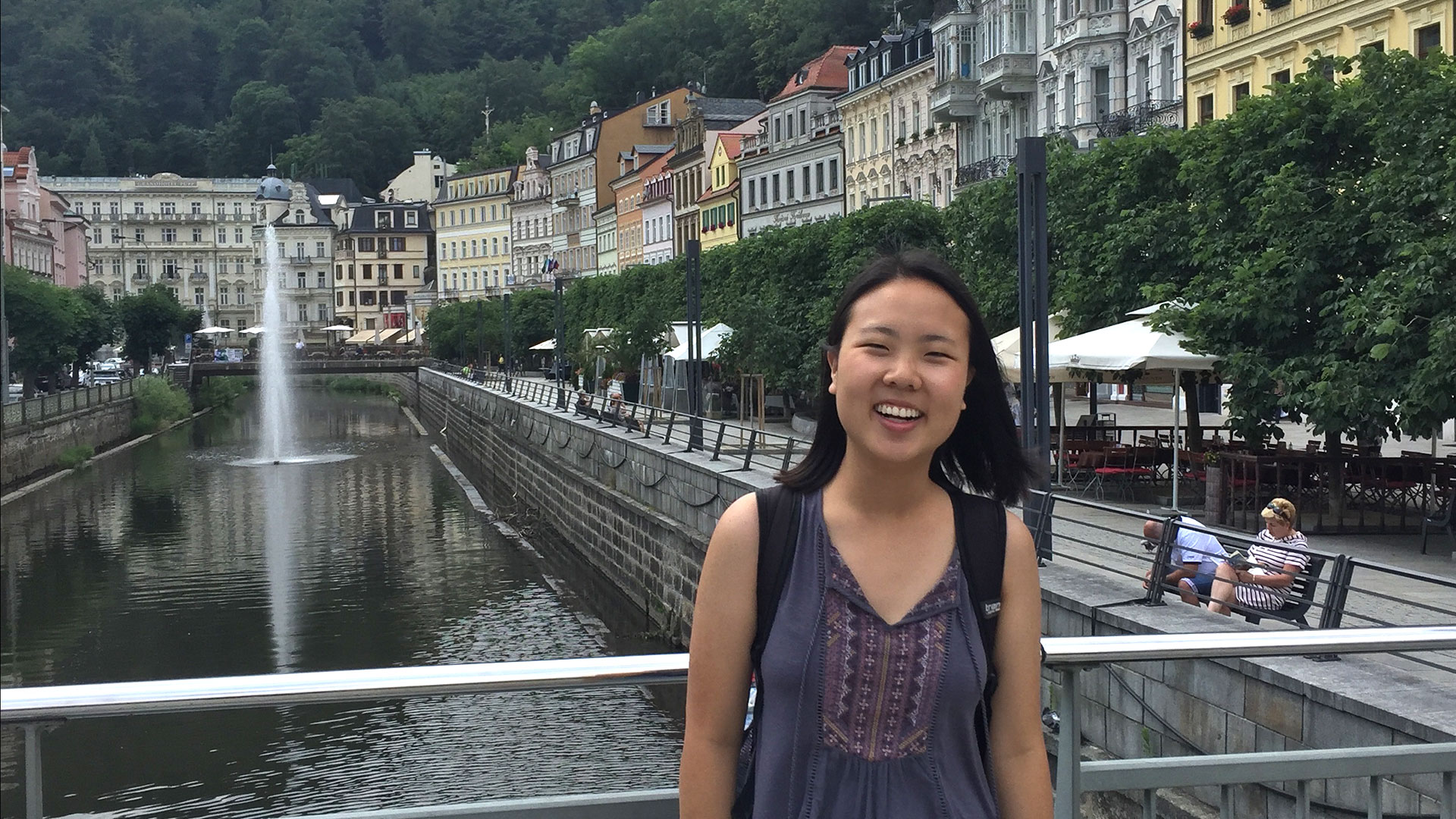 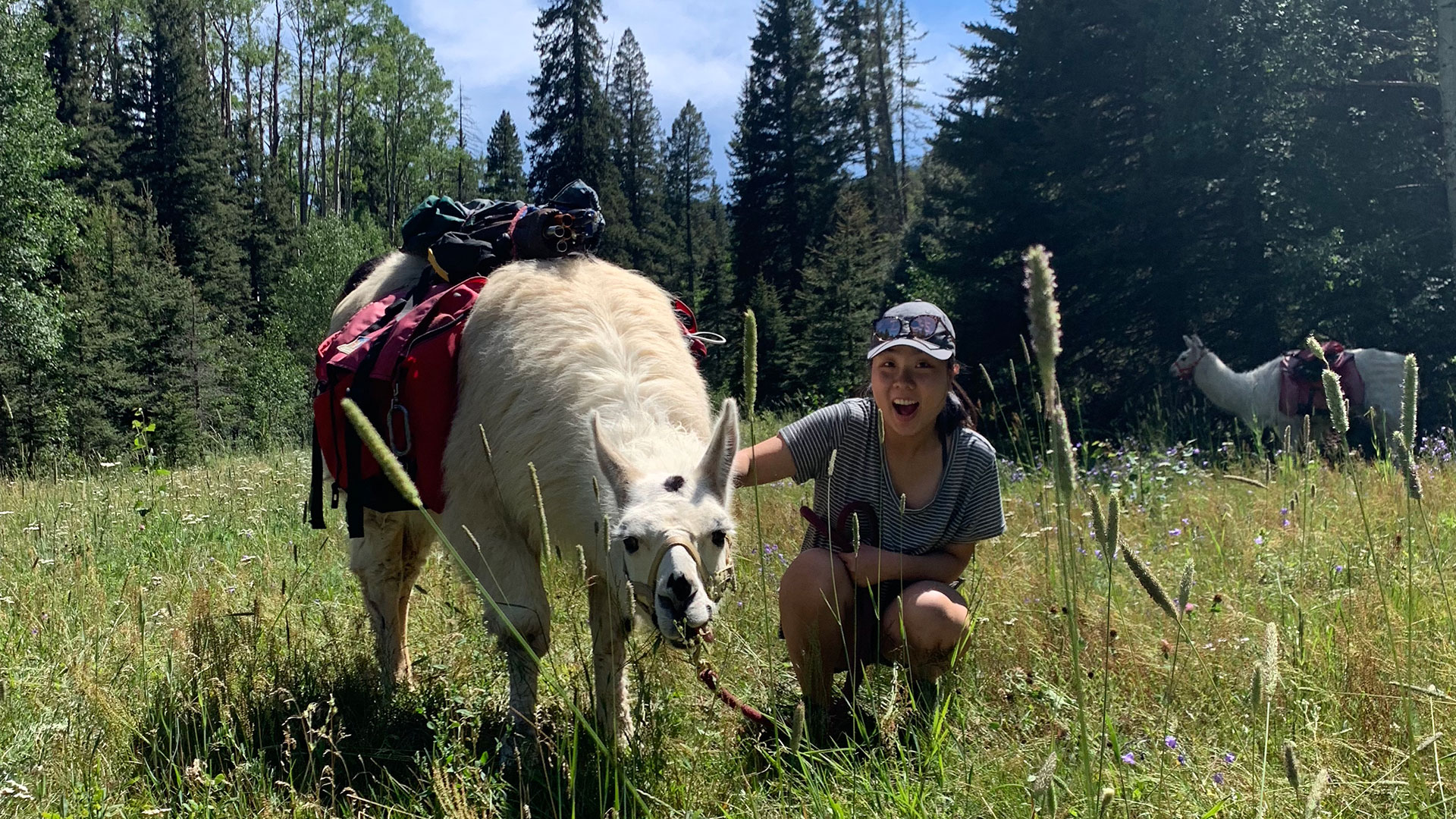 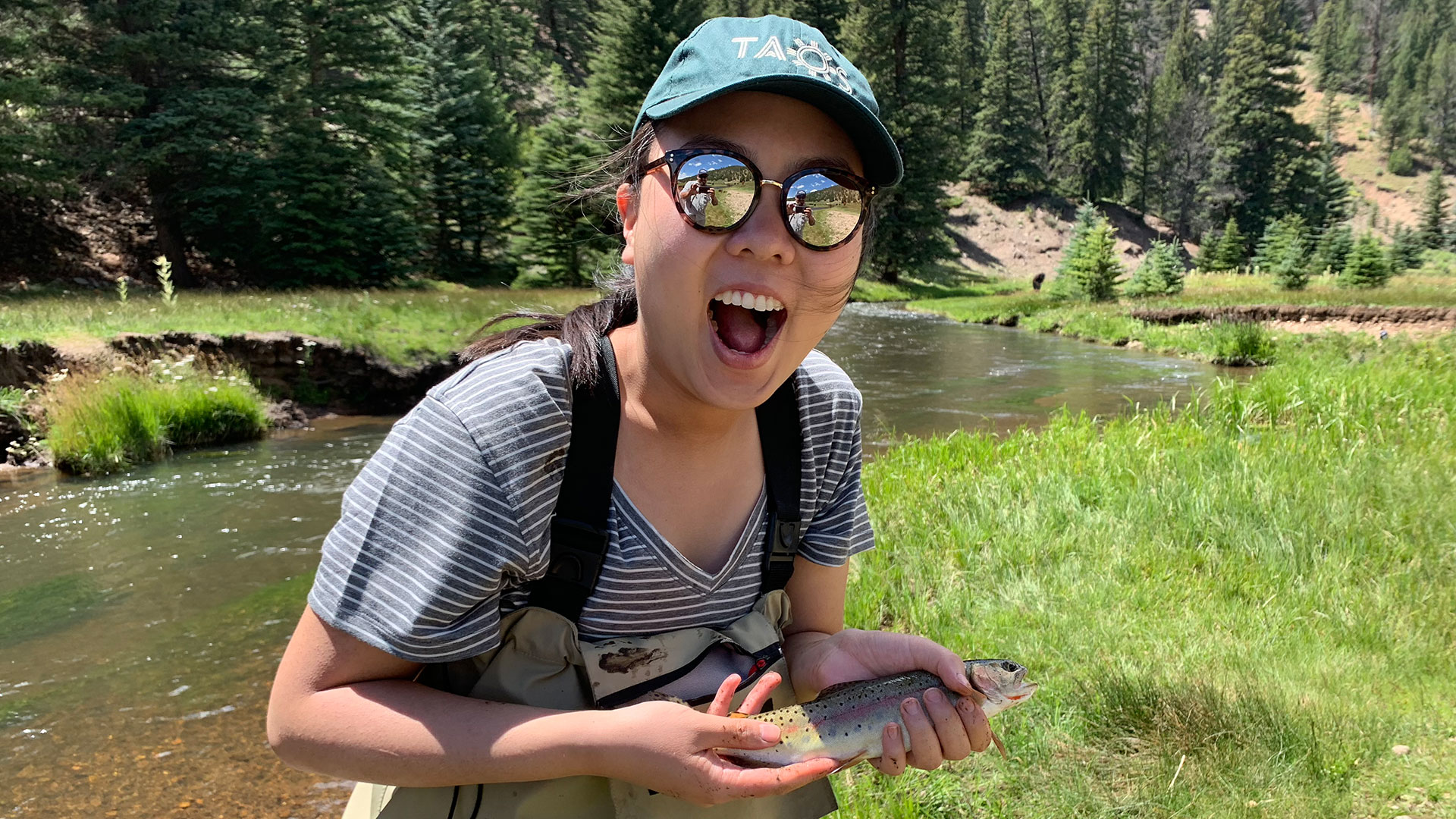 “The ultimate goal is to find a way to merge all of my interests into a career. I’m not sure what that will look like. But I’m really excited to figure that out.”

So what does a graduate with two majors and two minors plan to do next?

“The ultimate goal is to find a way to merge all of my interests into a career,” she says. “I’m not sure what that will look like. But I’m really excited to figure that out.”

In the meantime, she has lined up a job as an analyst at J.P. Morgan Private Bank. 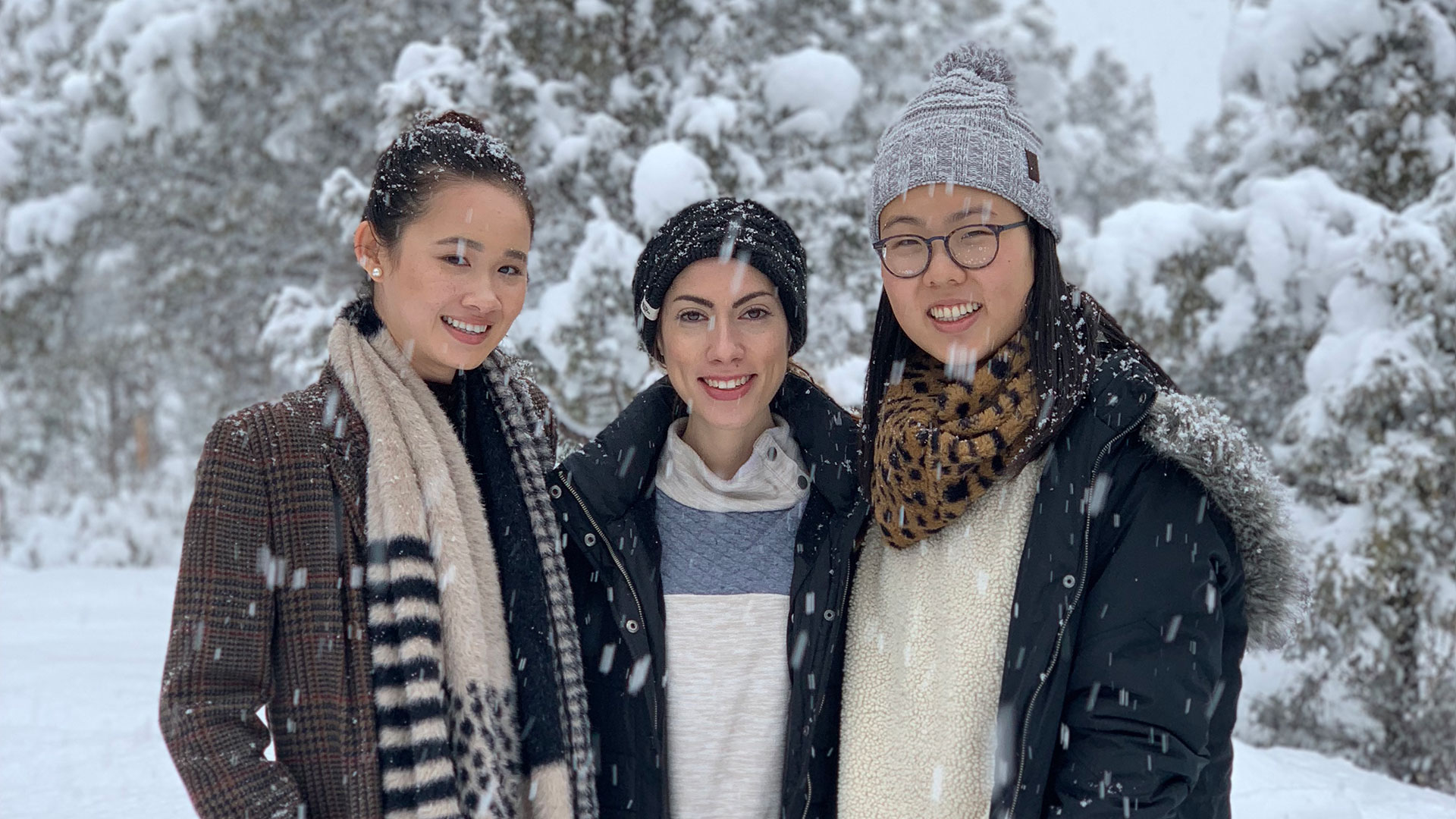