On the heels of their record-breaking 22 wins in the local American Advertising Federation ADDY Awards competition, Temerlin Advertising Institute students set a new personal best at the district level, winning 10 awards – four Gold, three Silver and three Bronze – in the four-state District 10 competition in early April. The Gold and Silver district winners will now move up to the national competition in June – a record of seven nationally eligible entries for SMU.

The district winners had all previously won awards at the local Dallas ADDY competition in March (see story below). This year for the first time, the local Bronze winners were allowed to compete at the district level.

A television campaign for 23andMe by Meredith Welborn and Luke Lockwood, which won both a Gold award and Best of Show at the local competition, won Gold at the district competition.

Also winning district Gold awards were Ethan Rios for copywriting in his campaign for Nair for Men, and Grace Peek for her All-Terrain Poison Ivy Cream campaign, which won an ADDY in two different categories: poster campaign and magazine campaign. Both campaigns had won Silver awards in the local competition.

TAI’s three district Silver awards were for an outdoor & transit ad campaign for Nair for Men by Ethan Rios; a poster campaign for Fight the New Drug by Meriel Upton; and art direction for 23andMe by Meredith Welborn and Luke Lockwood. All three had won Bronze awards in the local contest.

The District 10 competition includes entries from professional agencies and colleges throughout Texas, Arkansas, Louisiana and Oklahoma that won awards in their respective local competitions. The district contest is the second of three tiers of the annual national ADDY Awards. At the third tier, the national level, student entries are eligible for a finalist certificate, a national Student American Advertising Award for first-place winners, and a $1,000 cash prize for the national Best of Show winner.

The TAI district winners were as follows:

Students at the Temerlin Advertising Institute (TAI) at SMU’s Meadows School of the Arts won a record 22 medals in the Student category of the 58th annual American Advertising Federation (AAF) American Advertising Awards local competition, hosted virtually by AAF-Dallas on March 11. The trophies are known as the ADDYs.

SMU students won the Student Best of Show award, three Gold awards, seven Silver awards and 11 Bronze awards. According to available AAF records, their achievement set a new record of wins by one school in the Dallas competition and beat SMU’s former record of 15 wins, set in 2010.

In addition, Temerlin Associate Professor Mark Allen was named Educator of the Year by the Dallas chapter.

“In the midst of a very difficult year of quarantines, online classes, and various cancellations, our creative students proved their resilience and exceptional talent,” said Allen. “Since the big ADDY awards gala was canceled this year, we hosted a small, socially distanced, outdoor awards ceremony with the students who were in Dallas. The AAF also surprised us in-person by hand-delivering balloons and trophies—dressed in bright yellow hazmat suits, no less!

“All of our Silver, Gold and Best of Show winners qualify to advance to the District 10 AAF competition in April, which will showcase top student work from throughout Arkansas, Louisiana, Oklahoma and Texas. We look forward to their continued achievements!”

The SMU winning entries were as follows:

Student Best of Show winners Meredith Welborn and Luke Lockwood said in a joint statement, “We are so honored to have taken home four ADDYs with our 23andMe campaign this year. It was definitely something neither of us expected, but we are so thrilled and very grateful to Temerlin and our professors for pushing us to our full potential!” Their Best of Show entry may be viewed on YouTube.

Established in 2001 in the Meadows School of the Arts at SMU, the Temerlin Advertising Institute for Education and Research is the country’s first endowed institute for the study of advertising. The Institute is named in honor of Liener Temerlin, who was a respected humanitarian and leader in the advertising industry. Offering both B.A. and M.A. degrees, TAI trains students to search for unique solutions in advertising, preparing them for work in advertising agencies, media firms, corporate marketing departments and design studios. In addition to opportunities for a 15-week executive internship, M.A. candidates also study advertising outside the U.S. to further develop global perspective. TAI has established an award-winning track record. Students have earned numerous honors, including two national and four district championships in the AAF National Student Advertising Competition and hundreds of creative awards in prestigious regional, national and international competitions including The One Show, CMYK Magazine and The Art Directors Club of New York. 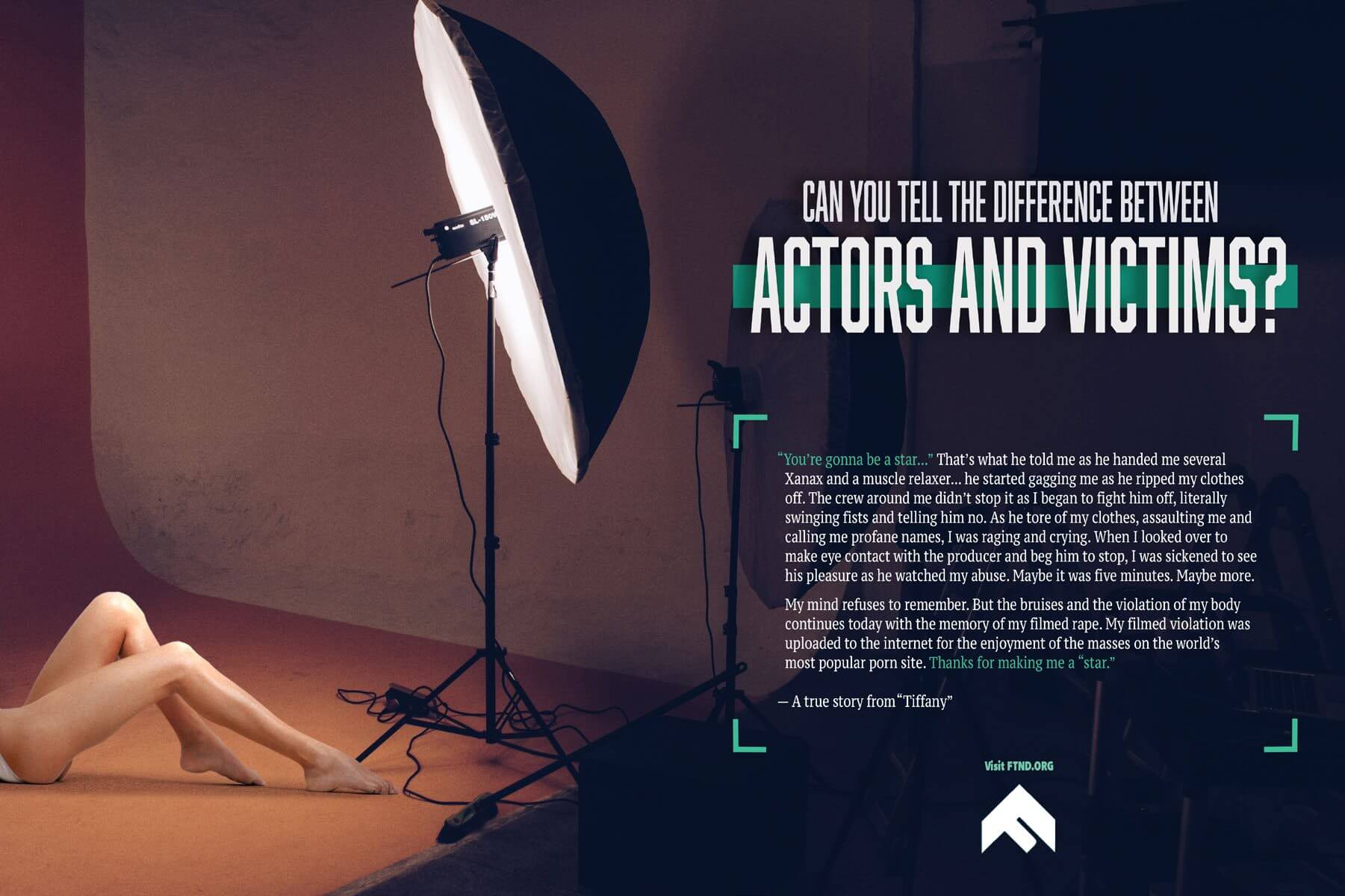 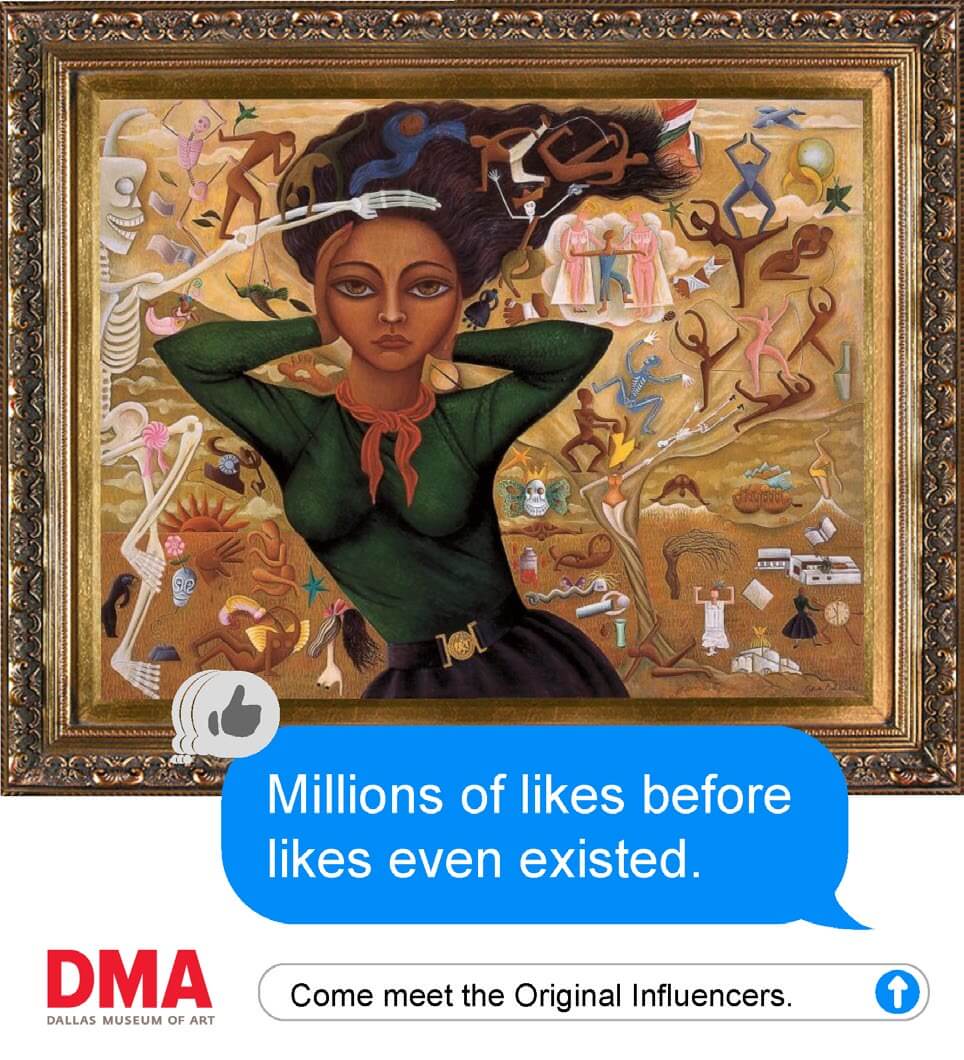 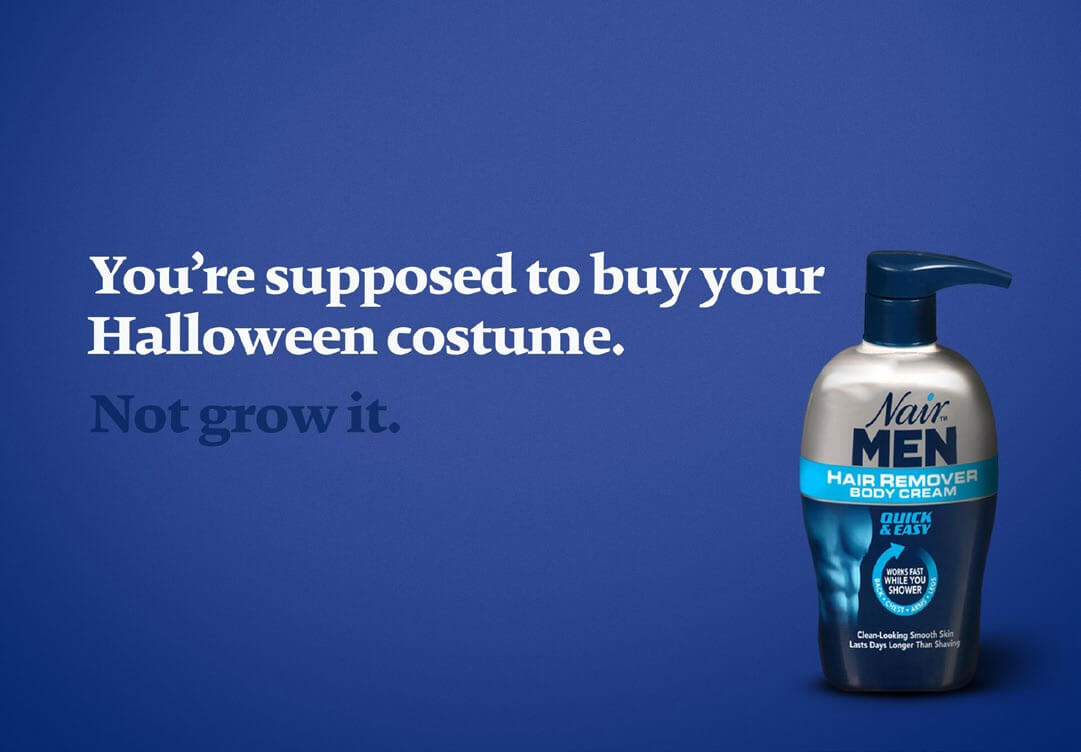 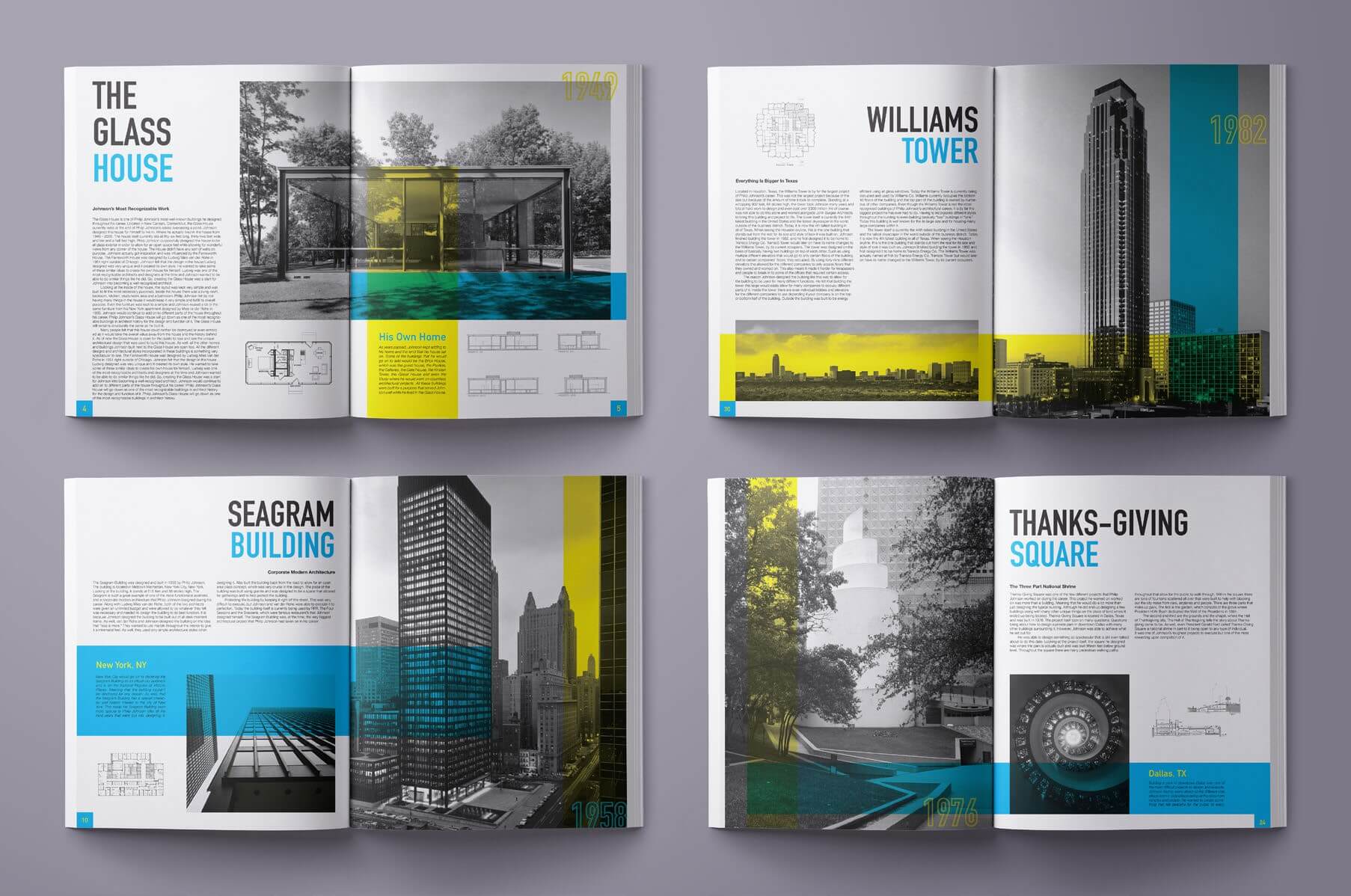 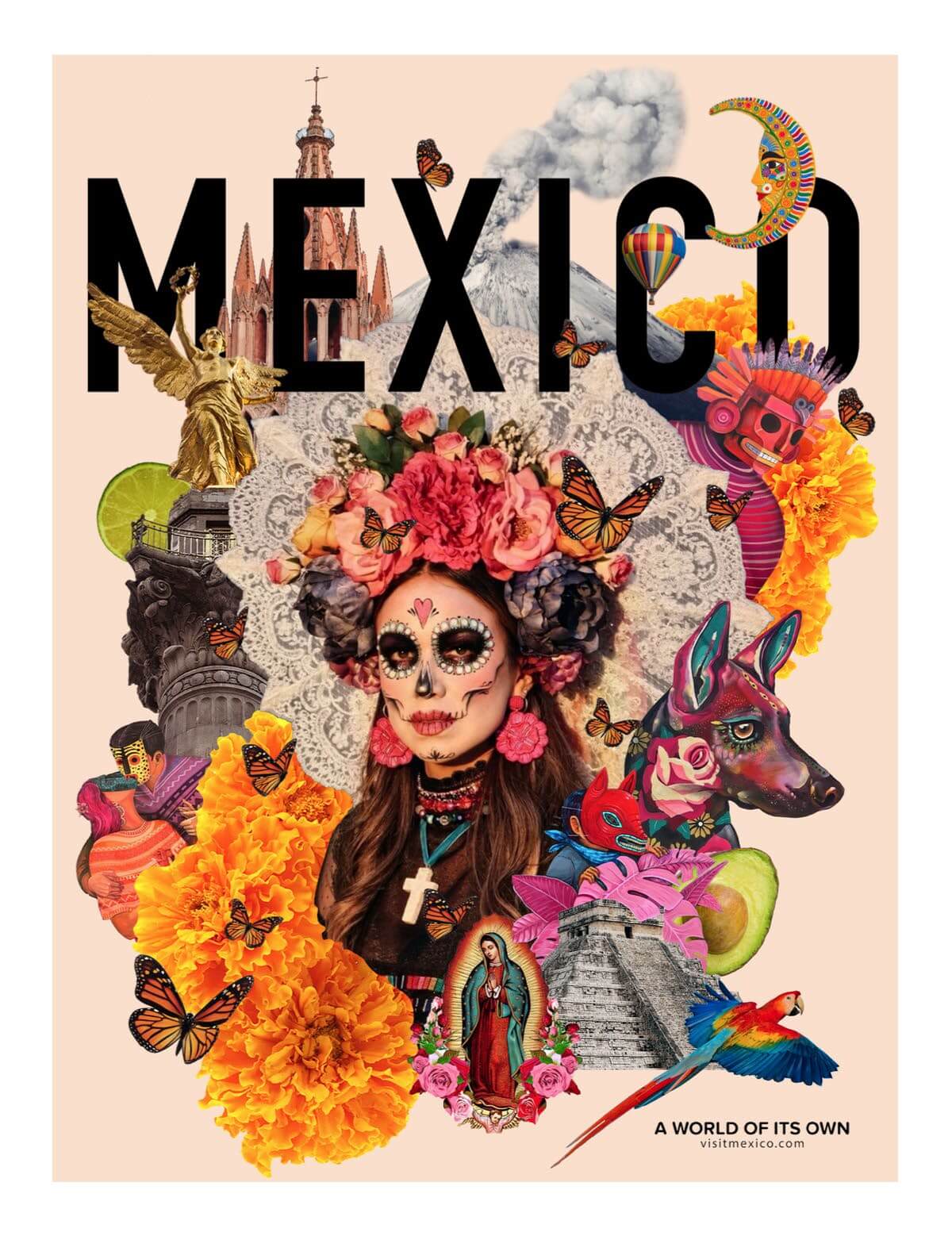