The Book of Job is about a high school student who has trouble separating reality from fiction. Young Job falls madly in love with a new girl who catches his eye after mass one Sunday. In the midst of his conforming to what he believes to be her idealized standards, he realizes his life is about so much more than simply himself.

After a successful festival run (including wins for Best University Film and Best Lead Actor, Narrative Feature at the Red Dirt International Film Festival), The Book of Job was picked up for distribution by Gravitas Ventures, and launched on multiple streaming services in spring 2021. You can currently find the film on iTunes, Prime Video, FandangoNow, and elsewhere.

Principal photography on Elsewhere, TX took place in June 2016, and the movie premiered to an SMU audience in May 2017.  The film has since played several festivals, and won Best Supporting Actor, Best Western, and the Reel People's Choice awards at the 2018 Reel East Texas Film Festival.

Check out the first trailer for Elsewhere, TX here:

Principal photography occurred in May/June 2014 (production photos available here), and the project premiered in May 2015.

All the Wrong Friends was an ambitious pilot project for what would become the Summer Film Production, aiming to shoot 120 pages in 12 days as proof that SMU students could shoot a low-budget feature in two weeks. Thirty-one hardy filmmakers and actors headed up north to the Texas/Oklahoma border for a 10-day location shoot (the last two days were shot around Dallas) and managed to wrap it all up half a day early. The pilot program was a success, and though post-production ran long (due in large part to it being put on hold while the Summer Film Production program was launched), it premiered to the cast and crew in spring 2016.

After its successful festival run,  All the Wrong Friends was picked up for distribution by Los Angeles-based Terror Films, and launched on multiple streaming services in summer 2020. You can currently find the film on Tubi, iTunes, Roku, Vudu, Kings of Horror, Google Play, included with Prime Video, and elsewhere. For the latest on streaming availability and news, visit Terror Films' All the Wrong Friends page.

ALSO WATCH: Behind-the-scenes of All the Wrong Friends 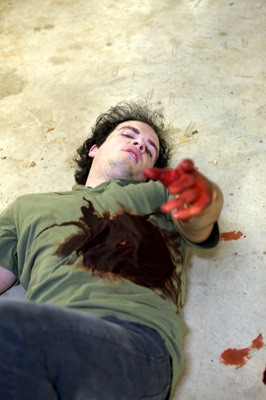 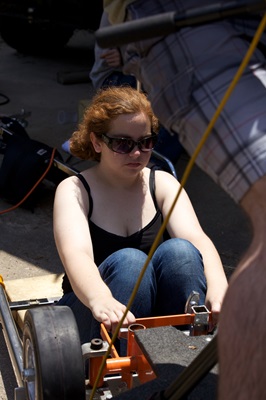 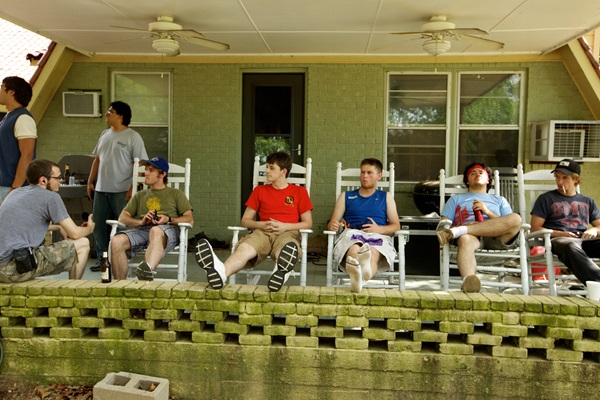 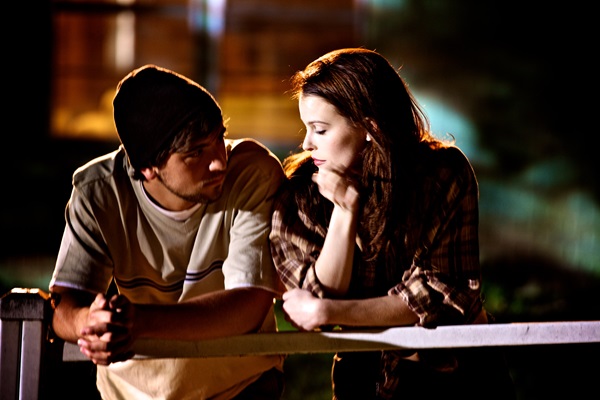 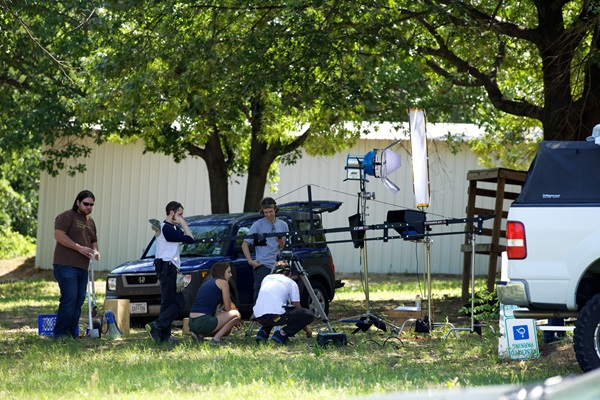 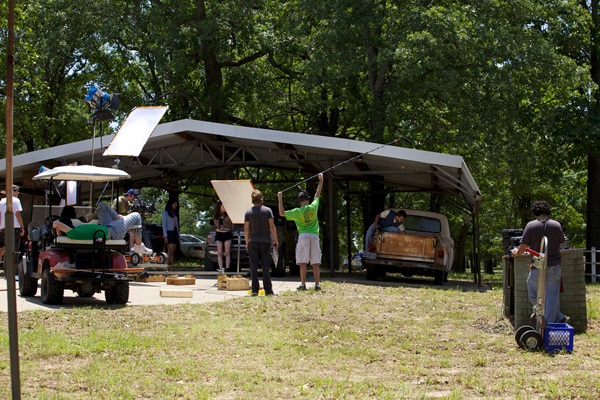 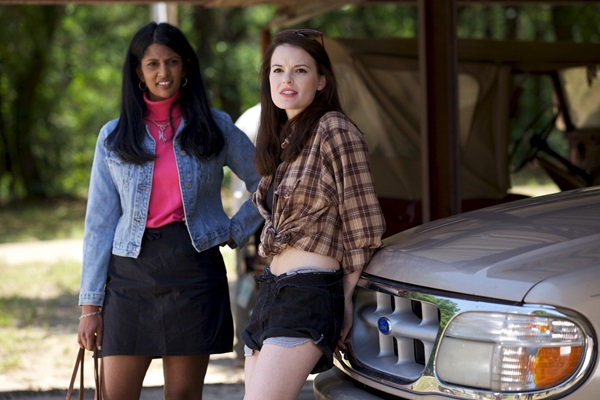 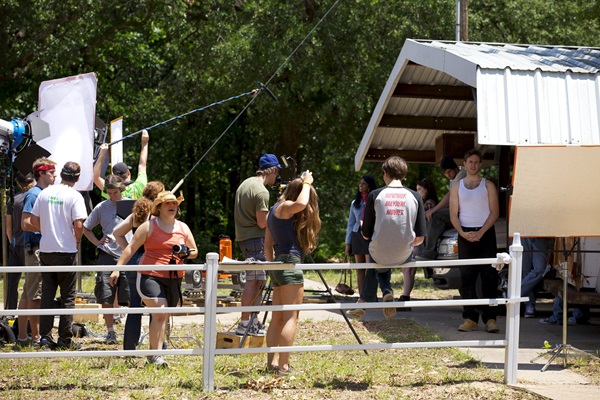 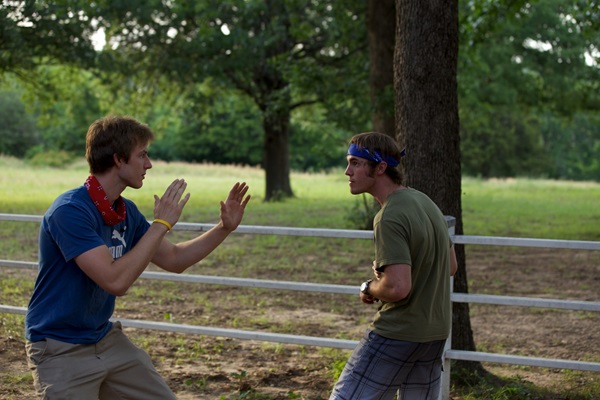 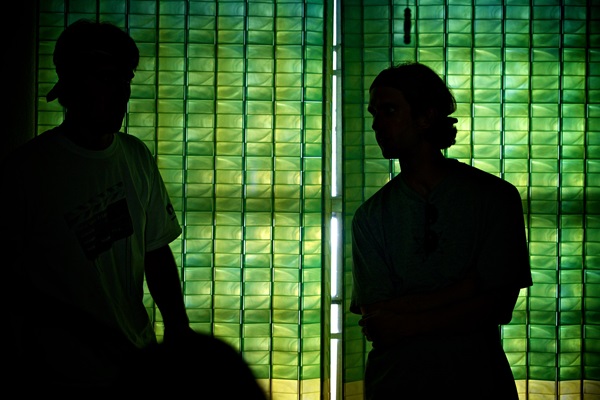 The Dread Factory was made almost on a whim; at the time, SMU happened to own an abandoned bread factory that was about to be demolished, and a group of Meadows students decided to shoot a horror film in the creepy old building before it was torn down. In a quick four-month span, they came up with a story, wrote a script, found a cast and crew, shot the movie, and premiered it on campus the following spring . The process was so much fun that many of those involved (and many who weren't, but heard about it and wished they had been) decided to shoot something again the next summer – and from this dream was born the idea for the SMU Summer Film Production program. Thus though The Dread Factory was shot as a one-off project, we affectionately consider it the inaugural SFP. 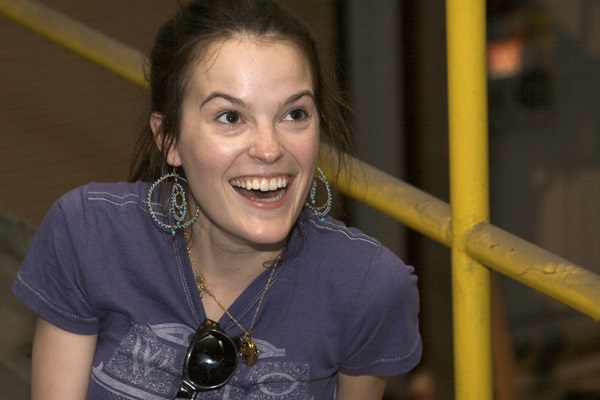 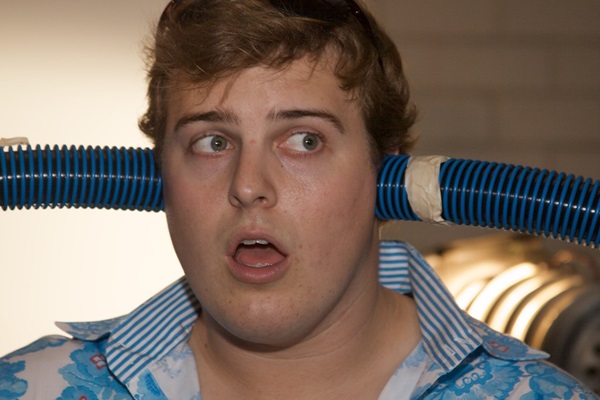 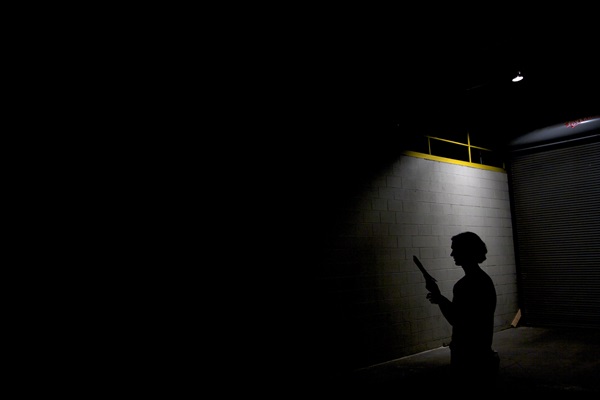 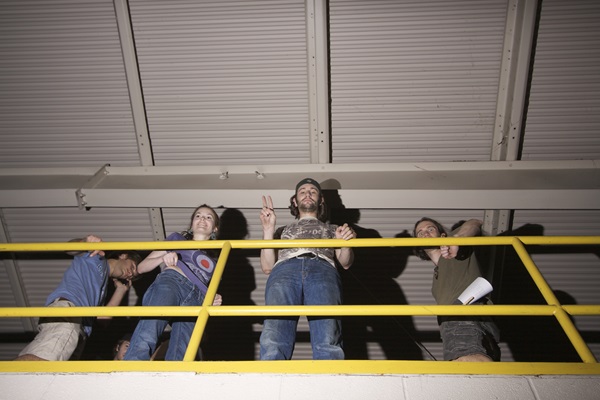 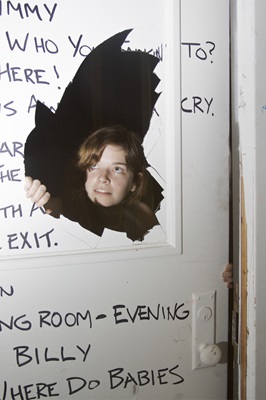 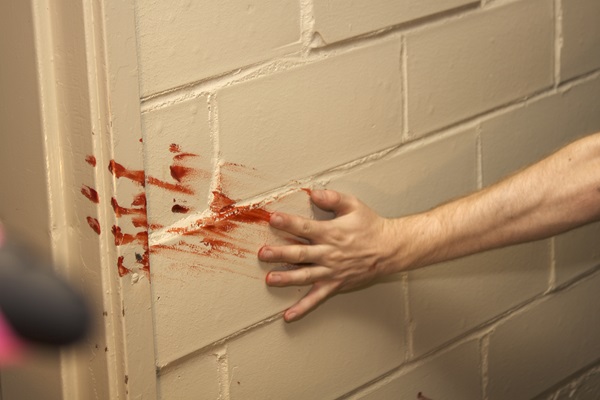 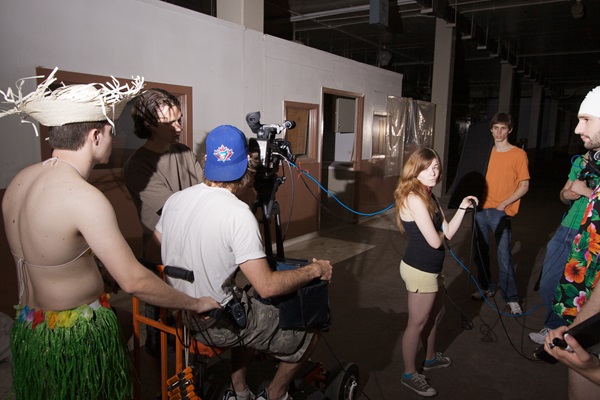 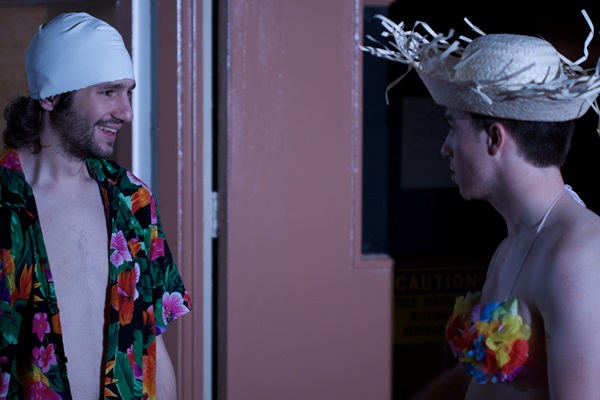 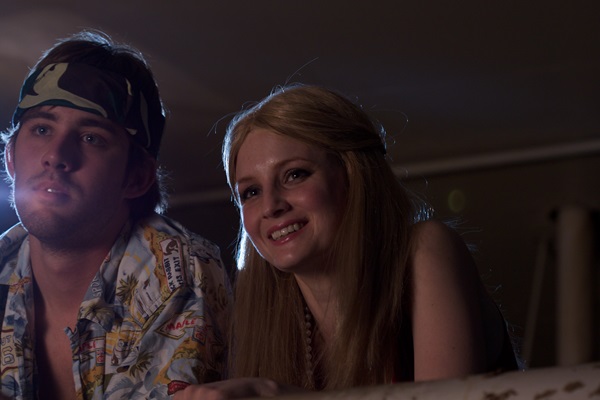 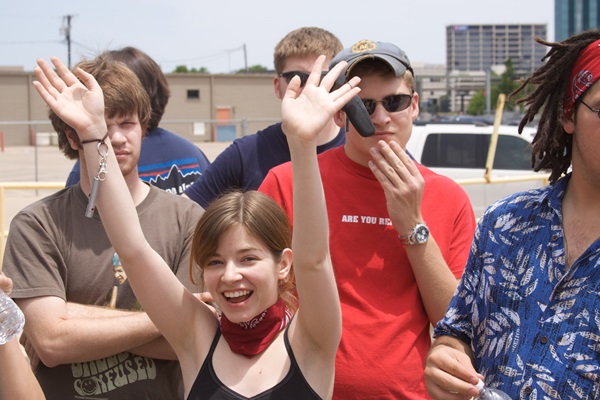