Students spend their first year building a foundation of practice that serves to support a rigorous conservatory training offered in subsequent years.  In the first semester, focus is placed on developing a full-bodied impulsive response to stimuli through work on the Viewpoints, Suzuki and other movement modalities.  Scene work begins in the second semester along with classes in text analysis and technical practicum work in lighting, sets, costumes and sound.  All this work is put into practice in the First-Year movement project, which challenges students to devise an original full-length performance piece from selected source material.

In the sophomore year, all students take acting, voice, movement and theatre history classes and participate in the Sophomore Acting project, which is chosen to support the learning of each individual class.

In the third and fourth years, students in the Acting Specialization continue with classes in acting, voice, speech and movement. Special skills explored include dialects, stage combat, clown work, and heightened language in classical and contemporary texts.  The Business and Professional Aspects class prepares fourth-year students for the “real world” with numerous guest workshops from agents and casting directors on both coasts and an on-camera component focusing on self-taping. The training culminates in a digital showcase made available to industry professionals in all major markets.

Eligibility for departmental productions begins in the second semester of the first year, and multiple workshops and class-specific projects expand casting opportunities.

Ongoing relationships with numerous local theatres, including a long-standing partnership with the Tony Award-winning Dallas Theater Center, provide students with the chance to work professionally when age-appropriate roles are available. Alumni have gone on to careers in film, television and stage, and have been recognized with numerous honors including Academy, Tony, Emmy and Golden Globe awards. 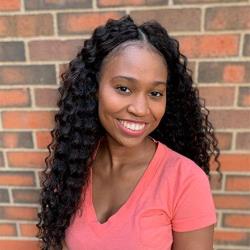 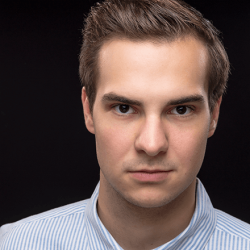