The Margo Jones Theatre is a 125-seat black box, with seating divided among four platforms that allow directors and designers to choose between multiple configurations. Each spring, the theater is host for the New Visions, New Voices festival, providing student writers and directors with a flexible and intimate setting where they can workshop and perform new plays.

The theatre was a gift from Eugene and Margaret McDermott. Mr. McDermott served as the President of Margo's Dallas Civic Theatre for ten years; he was the only President while she was living.

The "Margo Jones Experimental Theatre" was dedicated on January 22, 1969 with a performance of William Shakespeare's Othello. 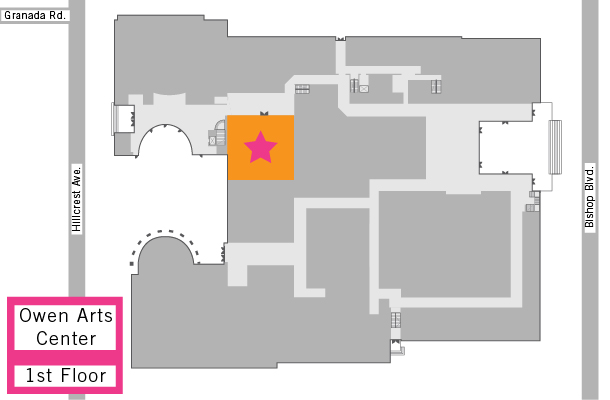