For the first time, all three Principal Oboe positions of the major Dallas ensembles are occupied by Meadows-affiliated performers and graduates, with additional alumni oboists performing in ensembles across the country.

For the first time, all three Principal Oboe positions of the major Dallas ensembles are occupied by Meadows-affiliated performers and graduates: adjunct professor of oboe Erin Hannigan plays in the Dallas Symphony Orchestra, Gina Ford (B.M. ’13) in the Dallas Opera Orchestra, and Nathan Ingrim (currently pursuing a P.D. at Meadows) plays in The Dallas Winds. And in the competitive world of professional music, landing a Principal Oboe position in a major ensemble is no easy feat. 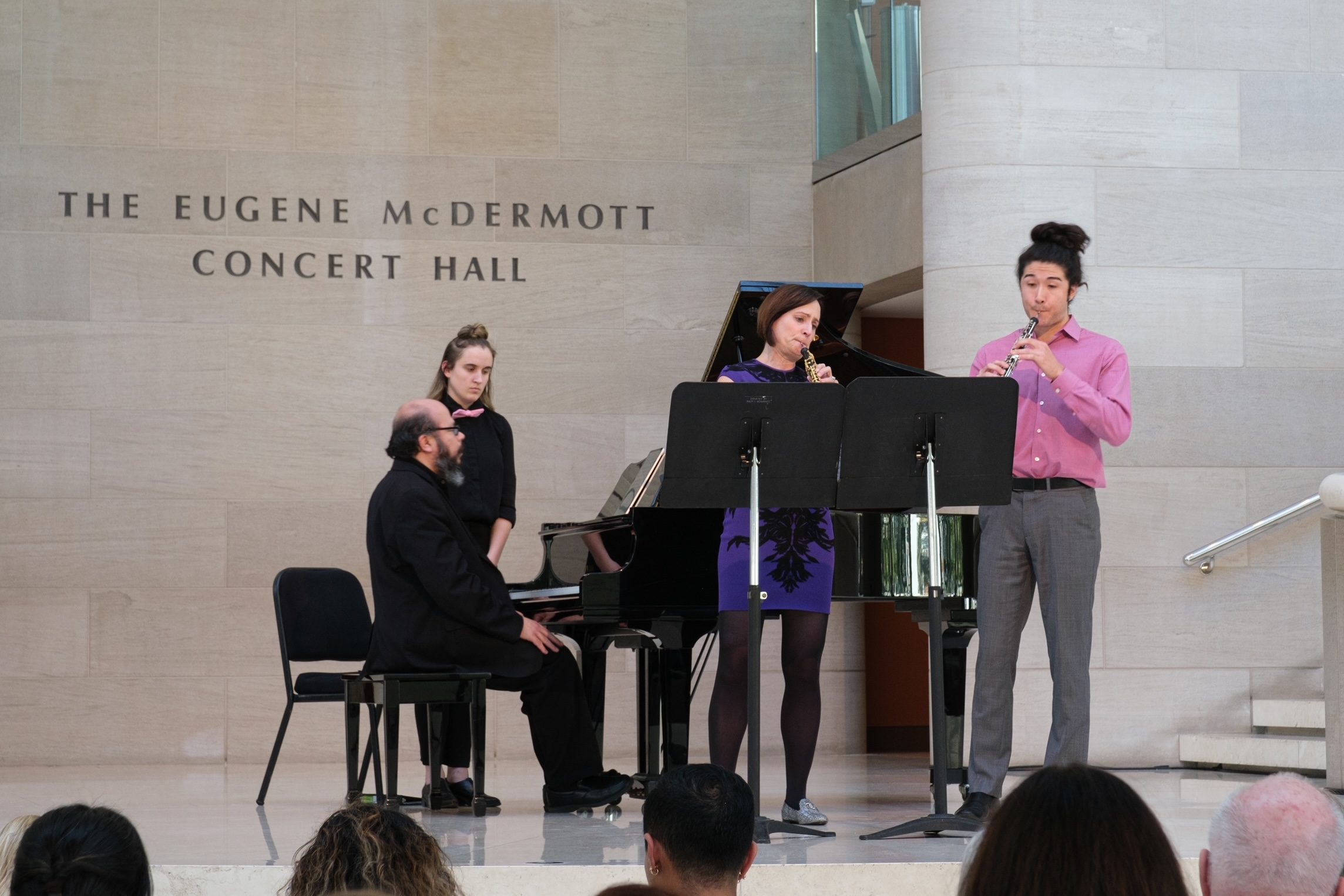 On average, there are only 12 Principal Oboe openings across the country over any given year and it is not unusual for the Dallas Symphony Orchestra to receive 150-200 resumes when holding auditions for a principal position. Given this level of competition, solid foundations and connections can make all the difference for students in the Division of Music.

“Take advantage of everything your professor has to offer but, beyond that, be independently curious and driven,” says Erin Hannigan, an adjunct professor of oboe at Meadows. “My main job is to teach my students how to teach themselves, so that the work is happening 24/7/365, and not only during the one hour a week when we have a lesson. I make sure that my students know that the professor/student relationship we form here remains long after they graduate.” 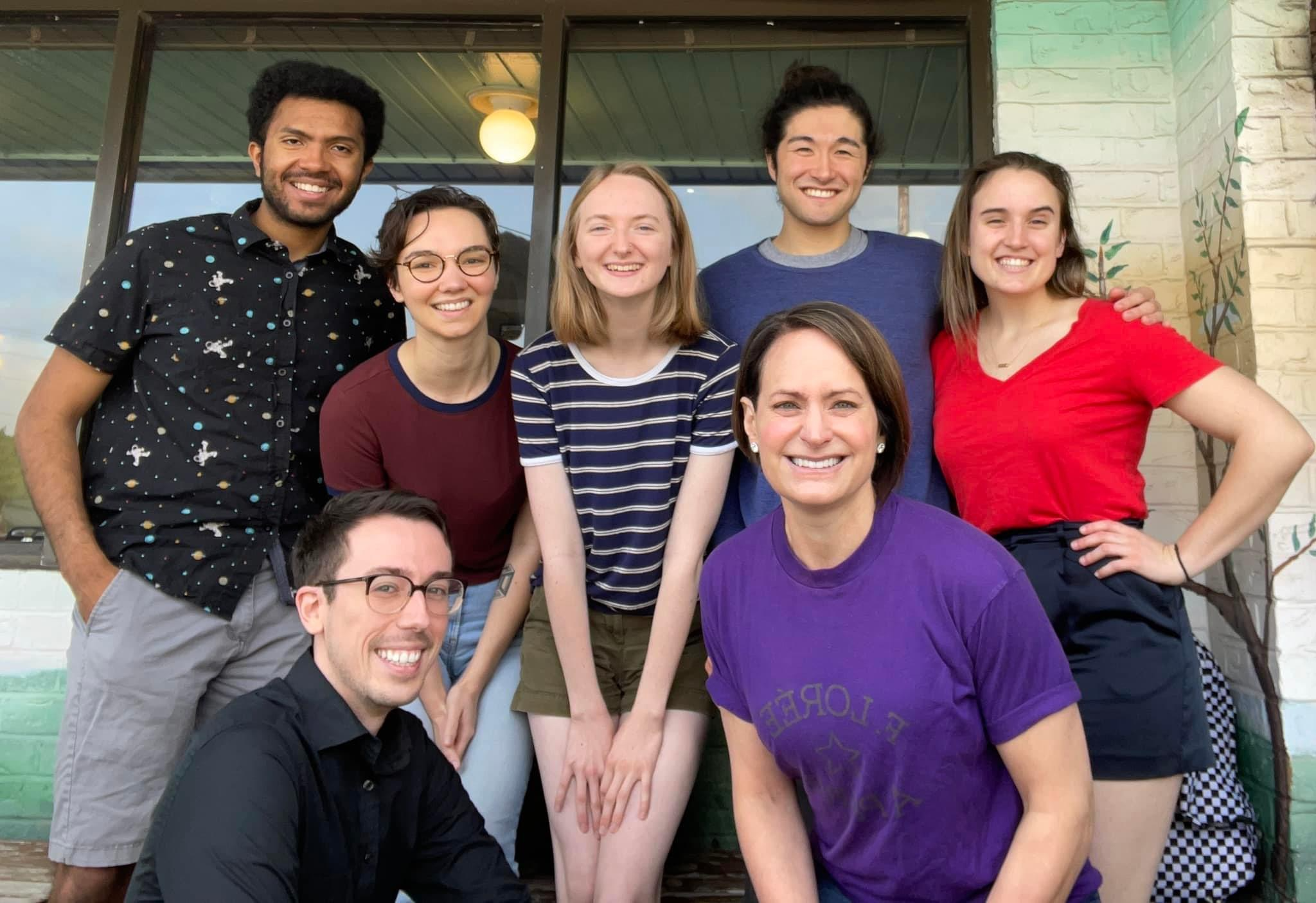 Bravo to all of our Mustang oboists showcasing their talents in Dallas and across the country!