After its premiere last April, SMU student film #BlackatSMU has been screened at national film festivals and snapped up multiple accolades. 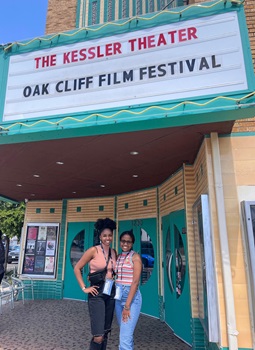 Co-directors Crislyn Fayson ’22 and Aysia Lane ’23 met in a non-fiction production film class at SMU in the fall of 2020, taught by professor Amber Bemak, which is where the idea for the film began. The film focuses on a series of tweets from people who spoke up about what it’s like to be a Black student at SMU. While the hashtag #BlackatSMU was not new, and had originated on Twitter in 2015, a renewed digital discussion arose following the racial justice movement in the summer of 2020 and the hashtag started trending again on the social media platform.

That first semester after Fayson and Lane conceptualized the film was focused solely on research, from calling the many students and alumni who had shared their experiences on Twitter to researching the rich and complicated history of SMU as it relates to racial justice. The co-directors ended up choosing five stories they felt would resonate with audiences, based on tweets found under the #BlackatSMU hashtag, and each story became a chapter in the film.

“There is a pride and strength that we hold in the Black community knowing that we are able to express our voices so well and so honestly on our campus,” said Fayson ’22. “It’s crazy that we were able to show how much power we have as students to hold our university accountable.” 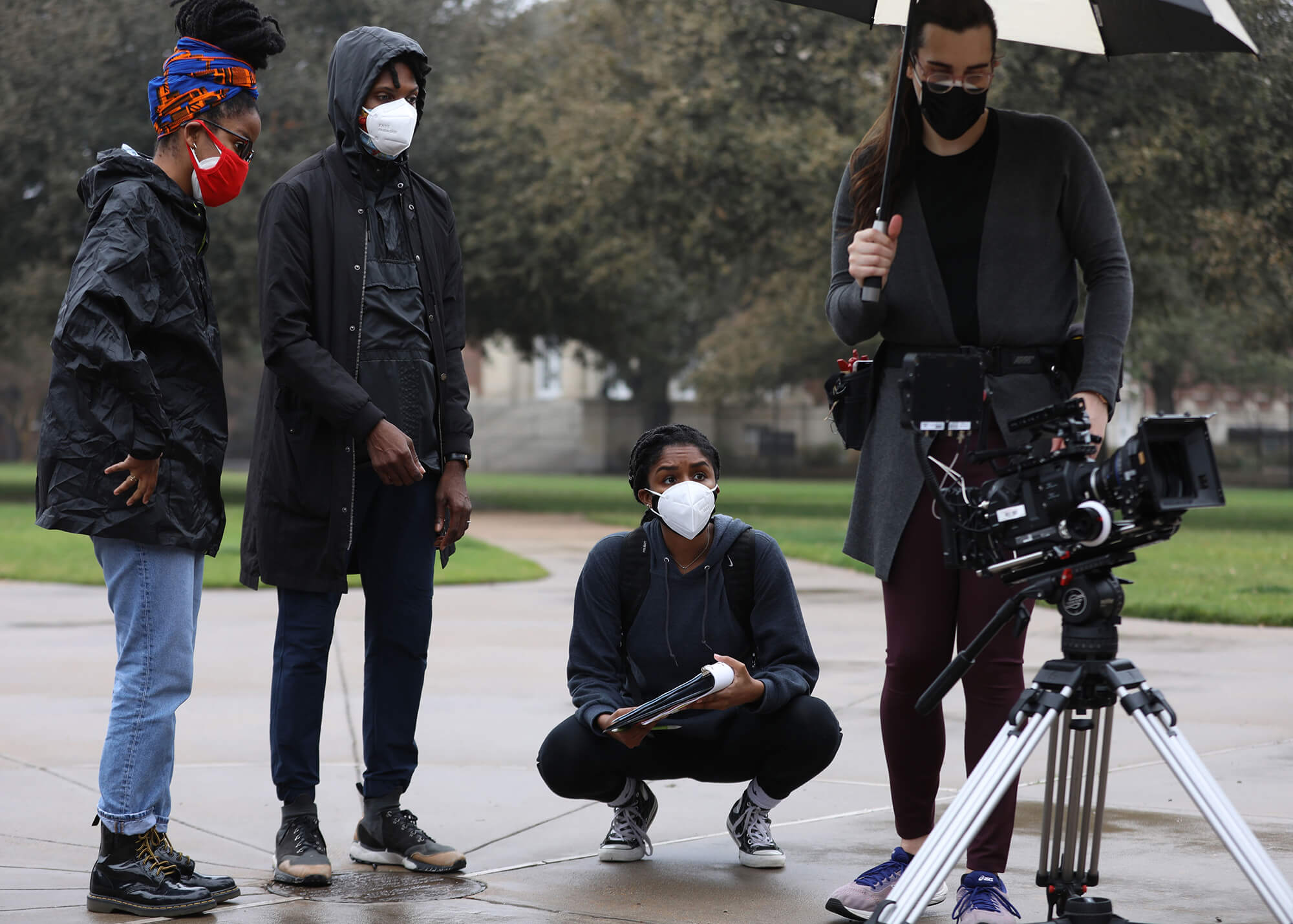 Since its premiere, the film has started important conversations on campus, and, according to Fayson, gave other students the agency to stand up and speak out. #BlackatSMU has been screened in several classrooms and facilitated significant discussions on the subject.

#BlackatSMU was also selected for the March on Washington Film Festival in Washington, D.C., and will be screened at the festival when it takes place later this month.