In today’s world, the trend to work virtually or distanced is growing, making digital networking more important than ever. The new SMU Network is on top of this trend and gives SMU alumni and students a platform to connect, integrate their LinkedIn profiles, filter results by school, class year or city of residence, or  identify as “willing to help” or “needing help.” The platform’s user-friendly features mean a Meadows School of the Arts grad arriving in a new city could find fellow alumni nearby with whom they can connect.

“I am so pleased that SMU Alumni Relations has created this new platform,” says Meadows Dean Sam Holland. “The SMU Network provides our students and graduates with access to fellow artists, professionals and collaborators who can assist them in meeting their career goals. As a school, our mission is to support our students as they build self-sustaining careers in the arts. This tool helps Meadows deliver on that promise.”

Take Juan Francisco de la Guardia (M.F.A. Cinema-Television ’10), for example. After several years working in television production in the Dallas-Fort Worth area following graduation, de la Guardia and his wife made the move to Los Angeles. The transition certainly had complications professionally, since de la Guardia needed to establish new connections in L.A. He contacted professors and asked them to connect him with guest speakers from his classes. “My first work was through Meadows Professor Sean Griffin,” de la Guardia says, explaining that Griffin had brought in a reality show producer to speak to his class. “I remembered that guy when I was coming out here, and called Dr. Griffin to ask, ‘Hey, do you have that guy in your Rolodex?’”

Meadows recently conducted internal research showing that students want to interact with alumni and other potential connections but often don’t know how to initiate contact. Fortunately, de la Guardia was extroverted and unafraid to reach out. He ended up scoring his first gig through that connection from Professor Griffin’s class. “If the online SMU Network had existed when we moved to L.A., I would have been on it, looking for Los Angeles film people from SMU,” he says.

Later, de la Guardia met a fellow SMU alum at a backyard barbecue who helped him get a job in casting development and editing, for which de la Guardia often traveled in order to film interviews for casting reels or pilots. With the pandemic, de la Guardia has been able to continue the work from his home studio, where his projects include reality and unscripted shows such as Love Is Blind.

Marked as “willing to help” on the SMU Network, de la Guardia is excited to make those first steps easier for a young grad just reaching L.A., providing an extension of the SMU community after graduation. “I would absolutely use the SMU Network online if I were graduating now,” says de la Guardia. “As far as mentorship, I’m definitely interested. I can give them a lot of information.”

De la Guardia notes that many new graduates hope their skill sets will be enough to sell them and are disillusioned when they don’t land a job right away.

“If you just wait for opportunities, they’re not coming in,” he relates. “And that gets really frustrating, you know?” Creating a network is key, but if a grad has one already built in? Even better. “I mean, all it takes is that one producer hires you and you do a good job. They tell a producer friend to hire you. Already that word of mouth is boom! you’re hired. But at first it has to be some human being that trusts you.”

Coming from the same university—or even a smaller-knit community like Meadows—means you can have more faith in a reference, less hesitation in recommending a job opening. De la Guardia created his own network through sheer will by leveraging his relationships with professors and class guests before this new online community existed. Now, he’s ready to pay it forward.

Meanwhile, back in Texas, composer Olga Amelkina-Vera (M.M. Composition ’17) is juggling multiple projects: teaching full-time for Collin College, virtually and in distanced classes; composing; keeping up her classical guitar practice; and preparing to record the next album for her musical group Kithara Duo, in which she plays with her husband, Fernand Vera. Her current schedule is no surprise to anyone who knows her education.

Amelkina-Vera’s master’s in composition is her third graduate degree, which she describes as being a bit more than the expected higher learning experience. “Because I already had a doctoral degree in music and had many transcripts in music theory and history, I was invited by the Music Division to teach theory and history while I was studying composition,” she explains. “So, it was a really cool kind of experience because I was a teacher and student at the same time.”

This multifaceted experience—along with her natural talent for collaboration in her field—puts Amelkina-Vera in a unique position to see the possibilities of the SMU Network. During a pre-pandemic semester, she would teach several levels of students and welcome back alumni to visit courses, speak or just sit in.

“They stay with us for a while and then when they move on, they like to stop by the school again,” Amelkina-Vera says of her students. “They come back, they do alumni recitals, they come talk to our current students. And so there’s this kind of nice continuation for them.”

And those visits encourage new students. “It’s inspiring to see, wow, this person started in Class Guitar, the beginning guitar class! They didn’t really know how to play then, and now look at them,” she says. It creates an opportunity as an instructor to tell students they can make it; they can get there. “I think sometimes you’re shaping them in a way that’s going to set them on a course or on their path.” She considers it a “precious relationship,” and it’s clear she finds it an honor to teach, whether it’s music theory, sight singing, ear training, music appreciation or individual instruction. Even office hours and her own compositions seem to earn equal passion.

But as a professor, Amelkina-Vera feels one of the biggest opportunities the SMU Network offers is the inclusion of more faculty. Many are SMU alums, but for those who aren’t, she suspects they would still like to be easily accessible to past students. Those relationships don’t just evaporate after graduation.

“Very often we teachers will meet with former students, either on the phone or on Zoom … and we even have sessions for advising and for brainstorming career advice at important junctures,” she says, before talking about two former students who came back for advice about going for their doctorates. One has recently been hired to teach as an adjunct with Amelkina-Vera at Collin College. “It’s cool when you start seeing your former students as your colleagues!” she says.

With the ability to post job openings and simply be available for back-and-forth discussions, the SMU Network can foster new colleague relationships. “To me, actually, in my career, what I find the most valuable are the long-term relationships—meeting people and not trying to get something from them,” Amelkina-Vera says, “but just building a nice relationship so that they can see your work over a course of time.”

When she was an undergrad, her connections were much more limited by a smaller school and less, if any, online engagement. The opportunity to even write a message to a fellow student, grad or faculty member on a streamlined virtual network seems incredibly helpful and less intimidating. “Personal connections and meeting people. It still goes a long way,” she says.

For Nikki Koenig (B.A. Advertising with a Studio Art minor ’05), connection is still very much a part of her daily process. “I work with organizations and individuals to change hearts and minds through my marketing agency NiKo Creative and ethical fashion company Cykochik,” says Koenig, who founded Cykochik while at SMU in 2003.

“My work is very collaborative, which is why I love it,” explains Koenig. “The creative process involves many minds and skill sets. I’m fortunate to have worked, and continue to work, with so many talented and passionate individuals in my 20-year career in marketing and fashion.”

She counts among her fortunes the professors who still serve as her mentors well after graduation. For example, Koenig interned for Professor Willie Baronet in 2004 and maintains a guiding friendship with him still. She’s also a testament to de la Guardia’s and Amelkina-Vera’s notions that the class speaker can change futures: She has been invited to speak to Baronet’s classes and has critiqued their senior portfolios.

With her home and work near SMU, Koenig also flagged herself as “willing to help” after joining the Network in May, and she’s posted NiKo Creative in the business directories. Like de la Guardia and Amelkina-Vera, she’s a member of the Meadows 2050 Council, helping to strategize ways to engage and connect Meadows alumni with students.

Koenig, like her counterparts, sees the natural social and interactive opportunities of the platform. Through more activity and numbers, the algorithms can lead to more user-friendliness. “I think it could be another tool to help with focused job searches and postings within the SMU network,” she says, adding that already the traditional network of SMU alumni has been “crucial to my career and business.”

Koenig is adamant that the SMU alumni network is strong, and she’s maintained lifelong friendships and acquaintances from her time at the University. She has met Meadows alumni organically in her industry of marketing, and sees the value of technology and resources available for remote work and learning—something new grads have that she didn’t when she graduated in 2005.

In some ways the current state of working from home is sabotaging new grads and in others it’s allowing flexibility. But either way, now the online SMU Network can provide commiseration and support when it’s needed.

And that support will grow along with the Network itself. Soon, the goal is to integrate the Network’s Job Board with SMU’s official job board, so there will be a more robust connection component. The Meadows Group (and others under schools and units) feature their own feeds and social media widgets. And of course, with more student and alumni engagement, the experience only grows stronger. 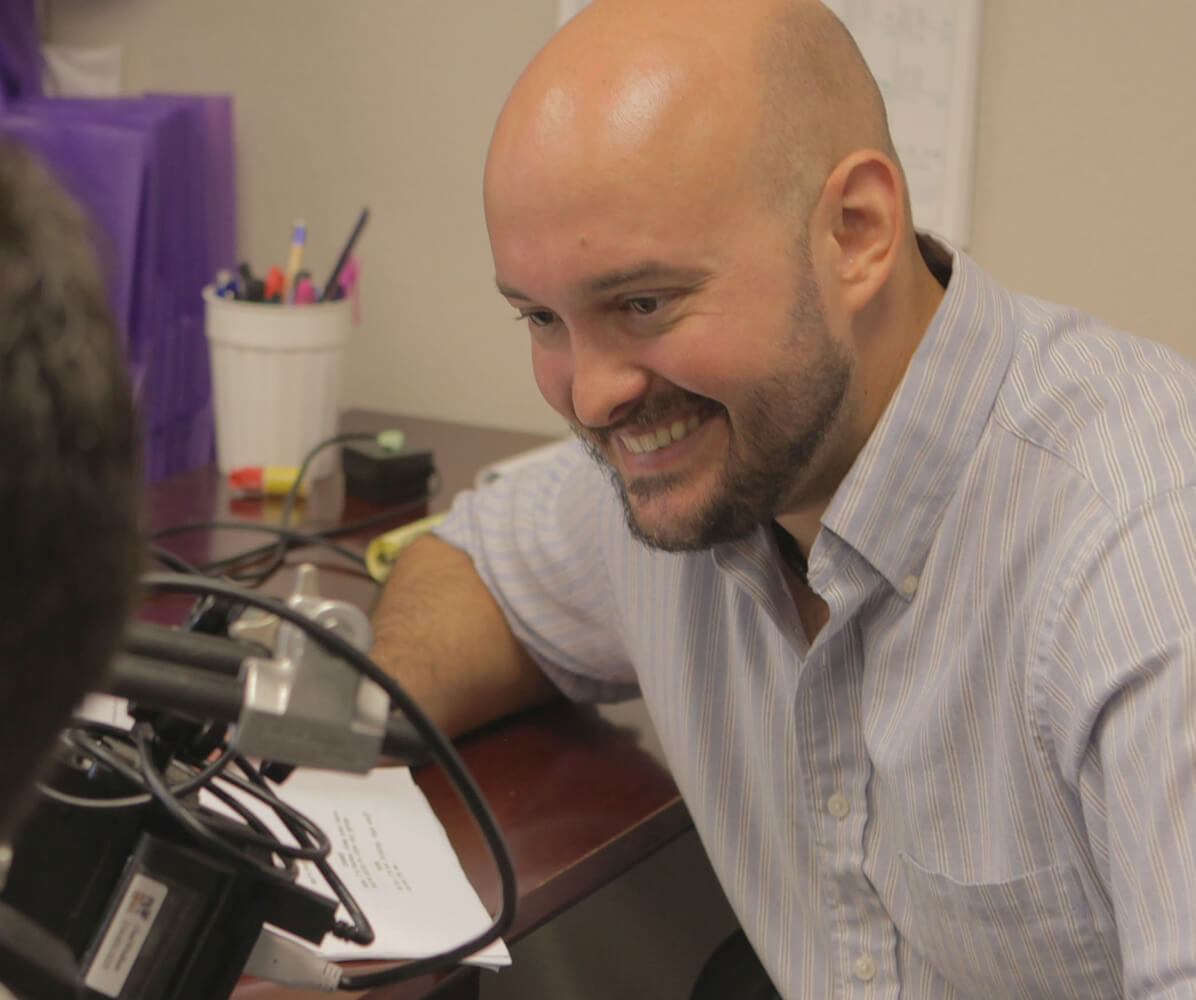 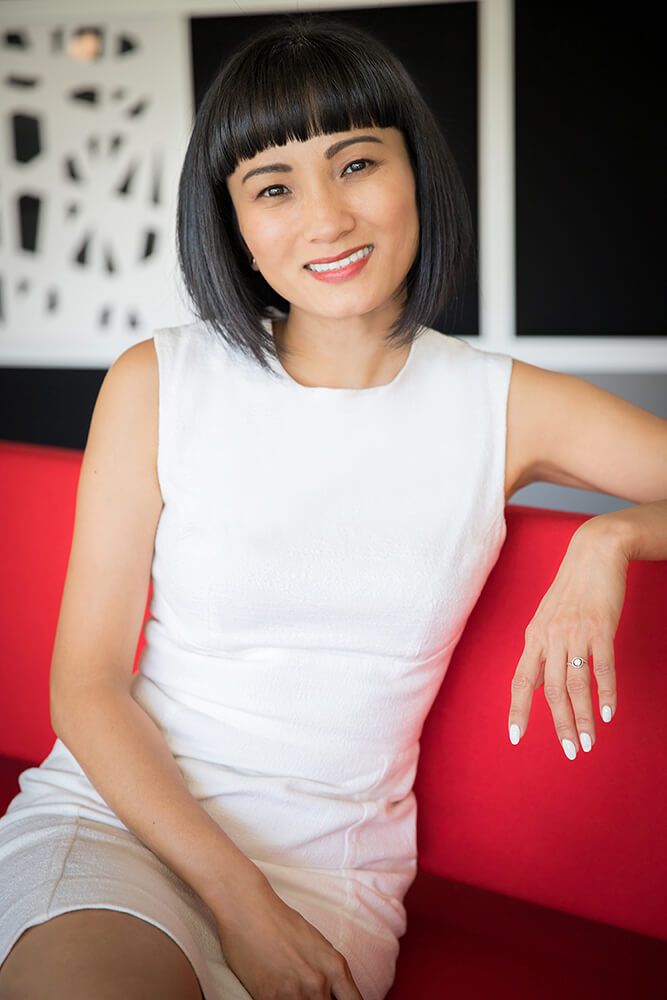 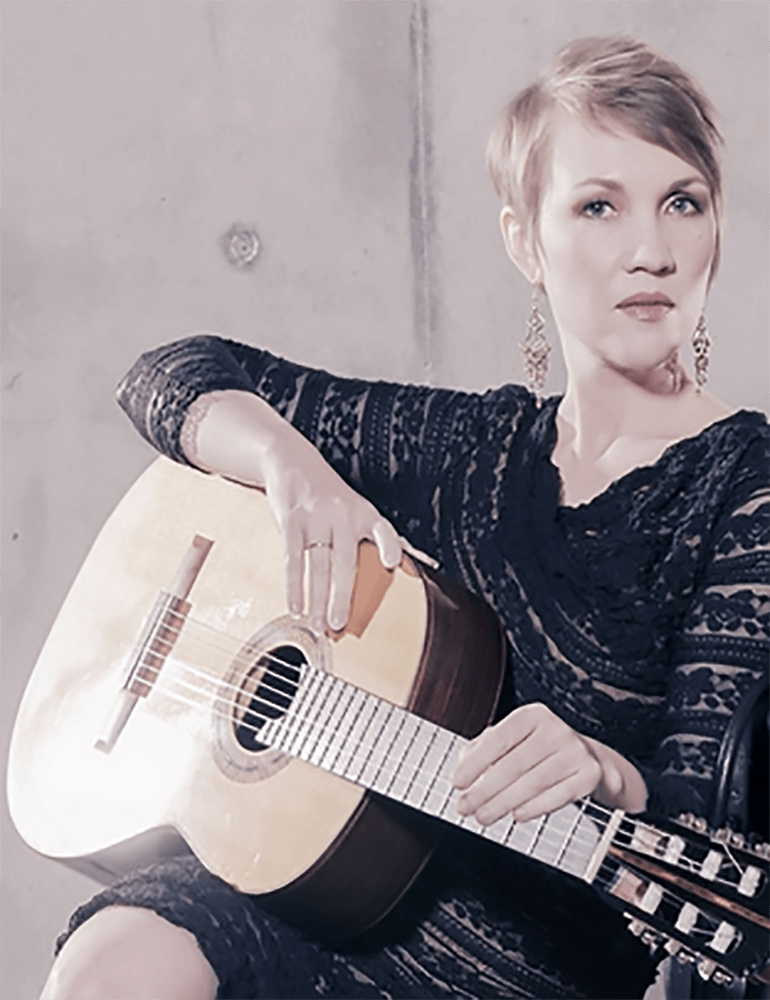