Grant will establish a new endowment to support the school’s Division of Journalism to recruit students with diverse ethnic, racial and socioeconomic backgrounds interested in this field of study. 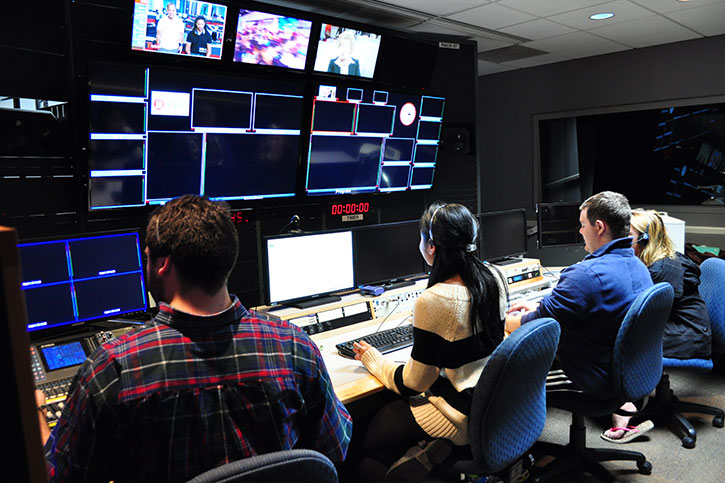 SMU’s Meadows School of the Arts has received a $500,000 gift from The Belo Foundation. The grant will establish a new endowment to support the school’s Division of Journalism to recruit students with diverse ethnic, racial and socioeconomic backgrounds interested in this field of study. The Foundation also announced a gift to the Moody College of Communication at UT-Austin to help support digital innovation.

In making its gift announcement, The Belo Foundation also announced that it will reconstitute as Parks for Downtown Dallas and devote substantially all of its assets to the furtherance of four priority parks identified in the 2013 update of the Downtown Dallas Parks Master Plan unanimously approved by the Park and Recreation Board and the City Council.

“Given the lengthy history of the Foundation’s relationship with the journalism programs at Southern Methodist University and The University of Texas at Austin, it is only fitting that we make our final college-level journalism education grants to these two outstanding institutions that are so expertly educating and training journalists for the future,” said Amy Meadows, former vice president and executive director of The Belo Foundation and now president of Parks for Downtown Dallas.

“SMU’s long partnership with The Belo Foundation has been transformational for our journalism program, where a learning-working culture was created to produce industry-ready graduates,” said SMU President R. Gerald Turner. “Now, with the help of Belo scholarship funds, even more students will see a pathway to higher education and training in a field that is so vital to our community, nation and world.”

“We are extremely grateful to The Belo Foundation for this generous, and important, gift,” said Sam Holland, the Algur Meadows Dean of SMU Meadows. “Under the exemplary leadership of Tony Pederson, our Division of Journalism remains deeply committed to the goal of developing a well-trained and diverse corps of professional journalists. Thanks to the vision of The Belo Foundation, this gift will make it possible to bring talented students from diverse backgrounds to SMU to study journalism, regardless of their financial resources.”