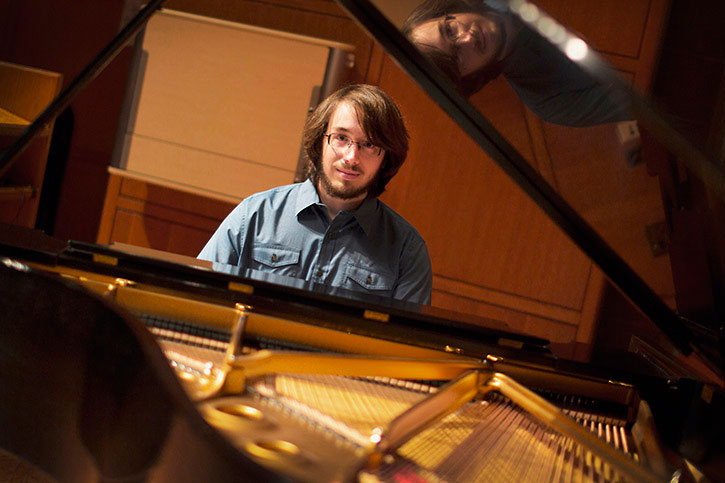 A new work by Meadows freshman composer Chase Dobson will be premiered by the Dallas Symphony Orchestra March 12-15. His Piano Concerto No. 1 will be performed by Meadows faculty member and international concert artist Lucille Chung, also making her debut with the DSO, as part of the orchestra’s Texas Instruments Classical Series. The concert will be led by Case Scaglione, associate conductor of the New York Philharmonic, making his conducting debut with the DSO.

Dobson, a piano performance and music composition major, has already established himself as a composer to watch. He wrote his first piece of music at age 11, and as a student at Dallas’s Booker T. Washington High School for the Performing and Visual Arts, he also wrote music for classmates’ short films. His works have been performed in Dallas, Seattle, Phoenix, Massachusetts and New York City, including on the Stern/Perelman stage at Carnegie Hall. He is also composer-in-residence for Dallas-based Avant Chamber Ballet, for whom he recently composed the ballets Faces in the Sun and a new, full-length Alice in Wonderland.

“This is the kind of opportunity I couldn’t have asked to happen,” said Dobson. “I feel so unbelievably lucky and grateful.” 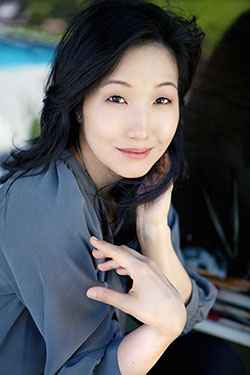 Pianist and recording artist Lucille Chung, who earned an Artist Certificate from SMU as a student of Joaquín Achúcarro, made her debut at age 10 with the Montreal Symphony and has since performed with over 65 leading orchestras worldwide. She has also given solo recitals in Lincoln Center, Carnegie Hall, the Kennedy Center, the Concertgebouw in Amsterdam and many other internationally known concert halls. Her acclaimed recordings include the recent duo piano CD with husband and fellow musical artist Alessio Bax on Signum Classics.