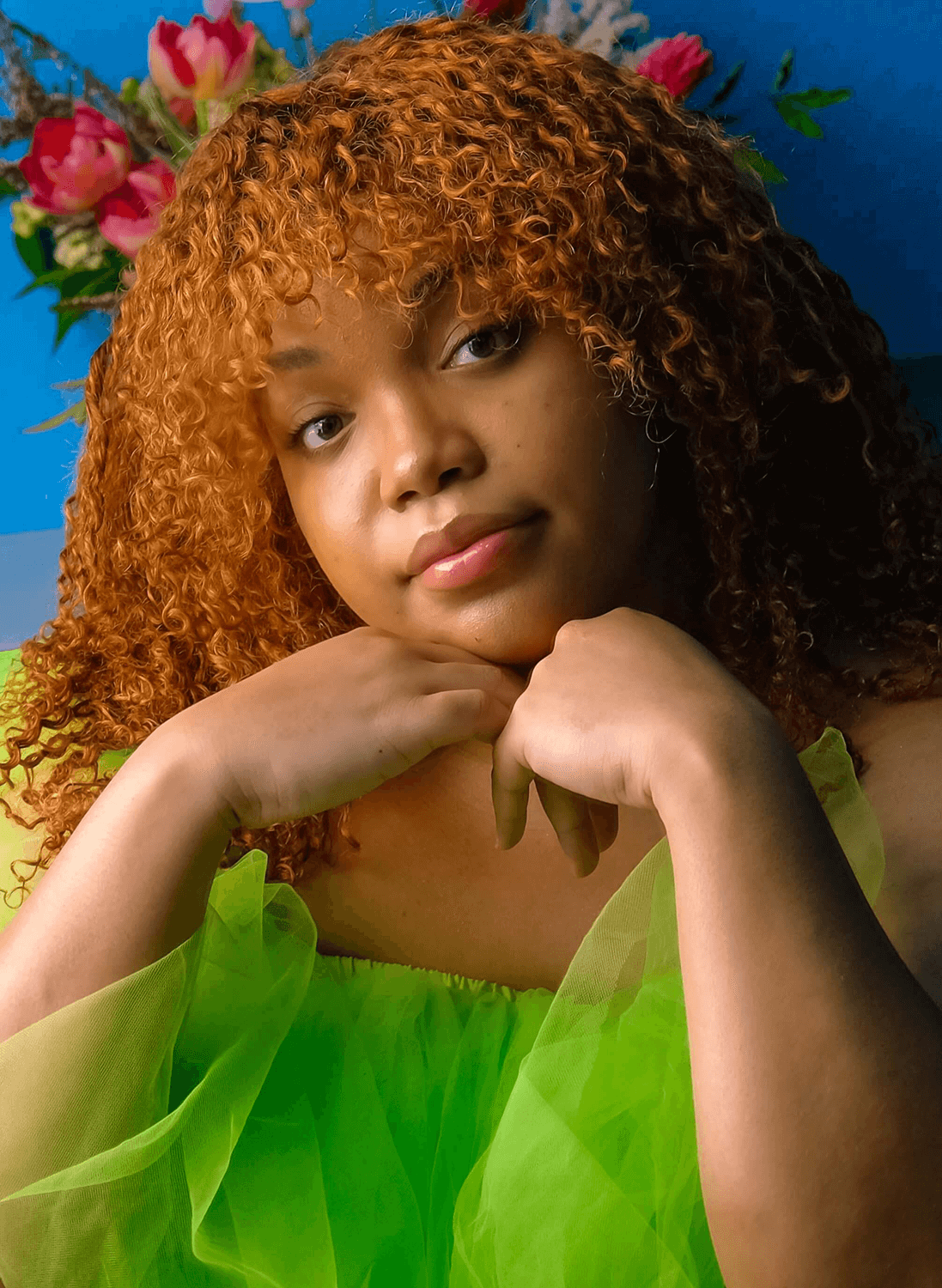 Dallas native Mikaela Brooks has always had a love for the arts and a flair for drama. She officially started pursuing theater at Garland High School before transferring to Booker T. Washington for the Performing and Visual Arts.

Her passion and ambition led her to SMU to pursue a B.F.A. in theatre, with a theatre studies specialization. As a student Brooks was interested in broadening her horizons and becoming a multifaceted artist, gaining training in acting, directing, playwriting and stage management. She has acted in SMU’s production of Rosencrantz and Guildenstern are Dead (Lead Player) and directed SMU’s Smart People, Echo Theatre’s staged reading of Bourbon at the Border, and co- directed the short film Within. She has stage-managed Echo Theatre’s US/THEM, Cara Mia Theater’s production of When Earth Meets the Sky and SMU’s Spring Awakening, The Iphigenia Project, Grand Concourse and the South African tour of a new opera, Wading Home. She has also been the production assistant on Dallas Theater Center’s In the Bleak Midwinter, Working: The Musical, and the world premiere of The Supreme Leader.

Utilizing her love of all things theater and her skill of organization, Brooks was the administrative assistant for the SMU Theatre program for three years as a student and continued for a year after she graduated. In that position, she developed an interest in helping young artists find their path to success. She is glad to be back at Meadows continuing her legacy of supporting the arts and the artists that will shape our future.