About SMU Meadows School of the Arts:

What is now the Meadows School of the Arts began as the School of Music in 1917. It became the School of the Arts in 1964, incorporating studies in art and theatre. In 1969, through the generosity of Algur H. Meadows, his family and The Meadows Foundation, the school was named the Algur H. Meadows School of the Arts. Mr. Meadows, a businessman from East Texas, built General American Oil Company of Texas into one of the nation's most successful independent oil and gas production companies. Believing that his own life was greatly enriched by giving, he generously shared his wealth with many charitable causes, including SMU, benefitting the people of the state that had been so kind to him.

Today, the Meadows School has achieved prominence as one of the foremost arts education institutions in the United States and offers training in an unusual mix of the arts - visual (art and art history), performing (dance, music and theatre) and communications (advertising, cinema-television, corporate communications and public affairs, and journalism) - as well as a preeminent program in arts administration. To this day, the legacy of the school remains linked to important names of the past.

The four most prominent performance spaces at the Meadows School offer a glimpse of the diverse personalities who have been associated with the institution. The Bob Hope Theatre was made possible through generous funding by the famed comedian. When asked why he made the gift, he is said to have replied, “Because they were the first to ask." Greer Garson, the Academy Award-winning actress, was also a benefactor. The theatre made possible by her multi-million dollar gift opened in 1992. The Margo Jones Theatre, considered an "experimental" space when it opened in 1969, memorializes one of the founders of American regional theatre. Caruth Auditorium, the concert hall which serves as the primary performance space for the Division of Music, is named for the family on whose land most of SMU is now located.

However, the Meadows name remains the most important in the school's legacy, and The Meadows Foundation has continued to provide significant support in the last 40 years.

The Meadows Museum is one of the most important chapters of the Meadows school story. After Algur Meadows made a gift of his Spanish art collection to SMU, it became one of the most significant academic resources of the University and is now considered one of the finest and most comprehensive collections of Spanish art outside of Spain. Housed in the Owen Arts Center for over thirty years, it now resides in its own building prominently located on Bishop Boulevard at the entrance to the campus. Inaugurated by His Majesty Juan Carlos and Her Majesty Sofia of Spain, the Meadows Museum was reopened with great fanfare in 2001. It remains an important cultural and educational institution and one of the Meadows School's and SMU's most important assets. 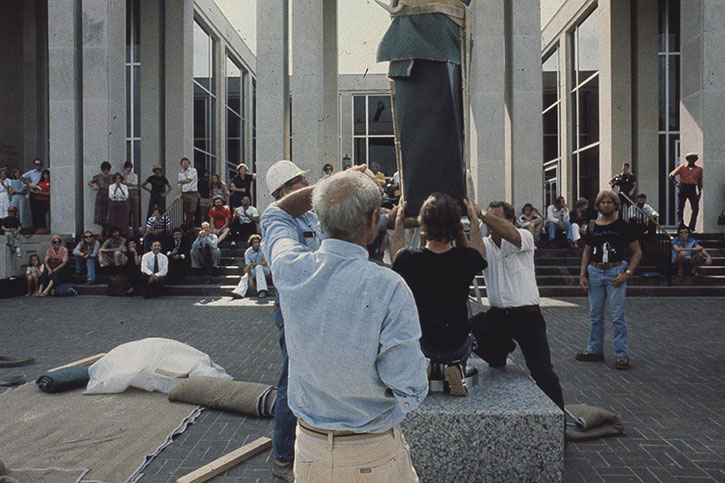 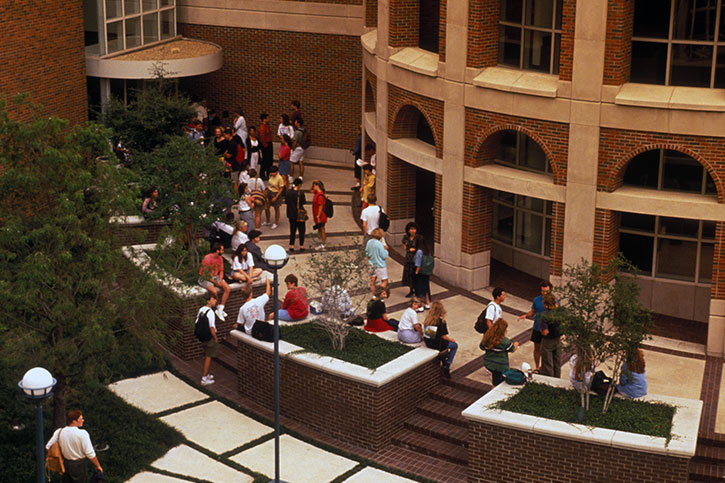 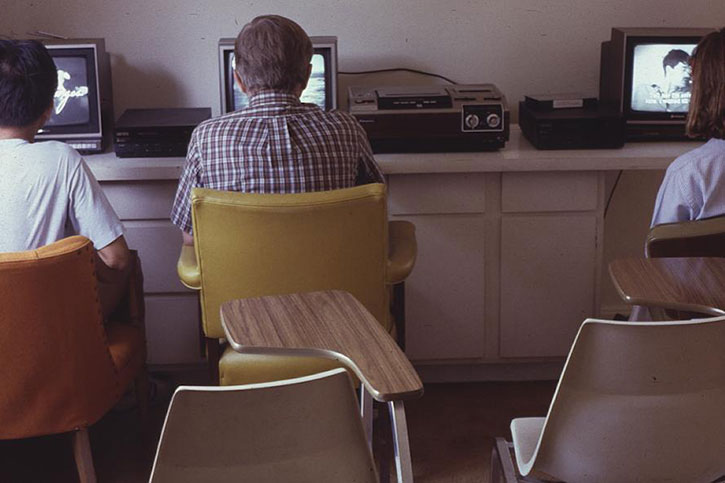 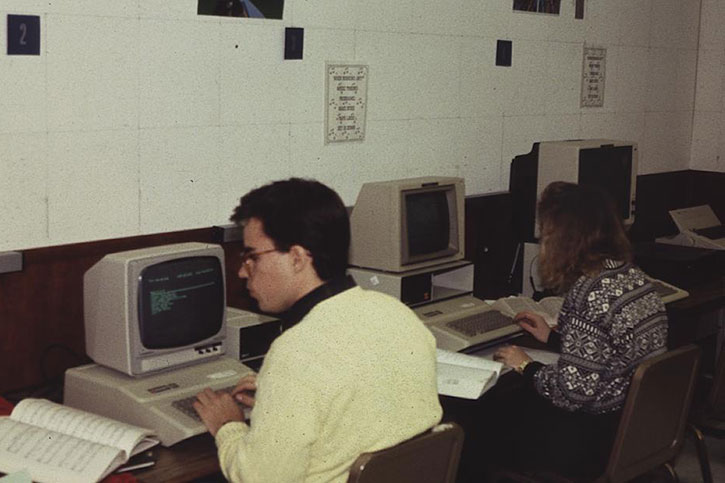 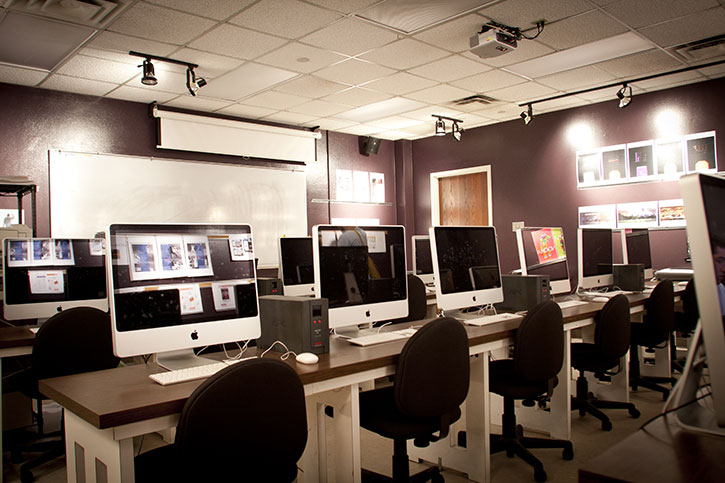 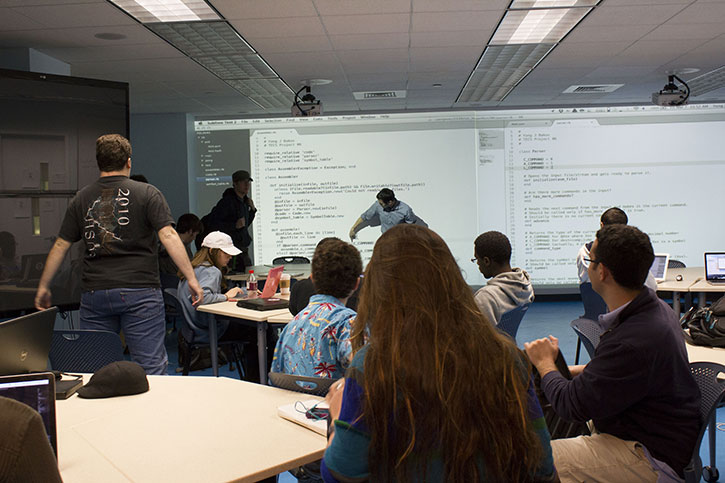 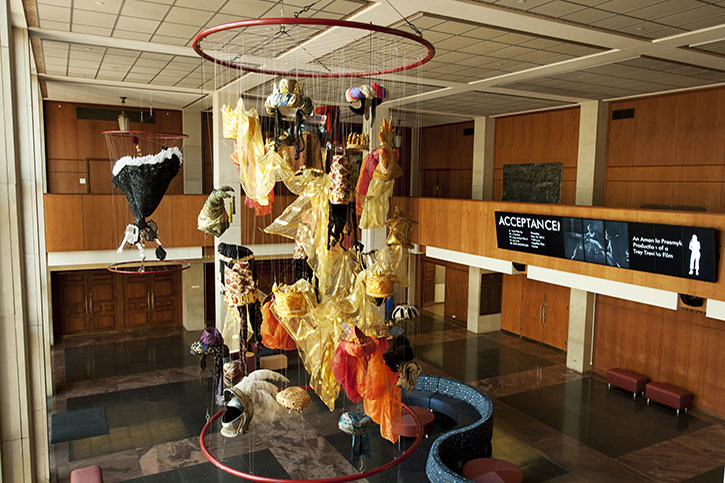 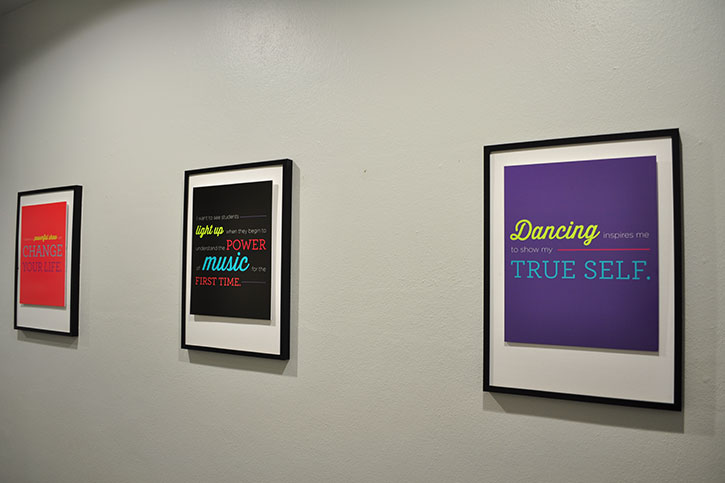