DALLAS (SMU) – It’s an age-old question - are the differences between what men and women like decided by nature or nurture?

A new study from SMU (Southern Methodist University) and UC3M (Universidad Carlos III de Madrid) in Spain produced some surprising results: the gap separating the interests of men and women on some topics is larger in countries known for promoting gender equality than in countries with more rigid gender roles.

“By peering into the lives of billions of people and unobtrusively observing their behavior, Facebook has unintentionally created the world’s largest database on interests and preferences,” said Klaus Desmet, Ruth and Kenneth Altshuler Centennial Interdisciplinary Professor of Economics at SMU and a co-author of the study.

“It’s nothing short of a gold mine for anyone interested in studying and understanding human behavior.”

For the purposes of this study, interests were classified as “gender-related” if found to be more common among one gender in most of the world. 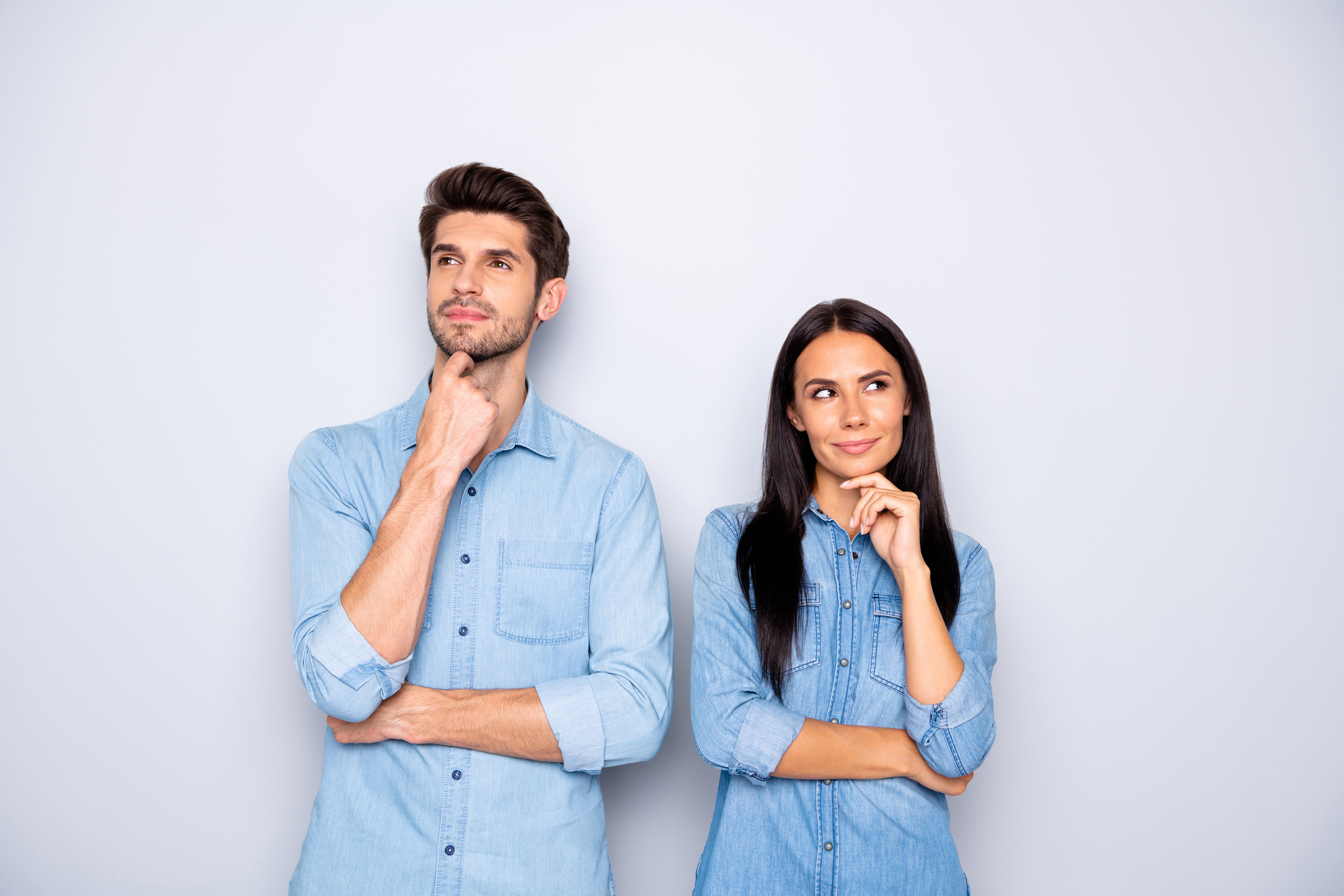 Researchers classified topics as non-gender-related if they were liked equally by both genders or if they were more popular among men in some countries, but more well-liked among women in others.

“We uncovered a fascinating result: for gender-related interests, such as soccer or children, men and women are more different in gender-equal societies. However, for non-gender-related interests, such as travel, the opposite is true: men and women are more alike in more gender-equal countries,” said Desmet.

Desmet and his co-authors used Facebook’s Marketing API data to get information on the shares of male and female Facebook users that were interested in 45,397 different topics for all countries it serves.

Desmet recently discussed the findings in a podcast on VoxTalks Economics. His co-authors are Ángel Cuevas, Rubén Cuevas and Ignacio Ortuño-Ortín.

Desmet and the UC3M team members looked at both gender-equal countries and those with more traditional gender roles to see if equal opportunities and equal access to resources made men and women more similar in their preferences.

If that had proved true, it would have suggested that the way men and women are raised plays a big factor in gender differences.

But the study found that the gender gap actually depends on what type of interest you’re talking about.

What this tells us

Evolutionary psychology says that gender equality allows everyone to be their true self. In more gender-equal societies, women and men can more freely express their inherent predispositions, making them more different in terms of their preferences.

In other words, fundamental differences determined by a person’s gender may help us understandwhy men are from Mars and women are from Venus when it comes to their gender-related interests.

On the other hand, social role theory says that in more gender-equal societies, men and women differ mostly because of stereotypes, norms and socialization. So that could account for why a large gender gap was not seen for non-gender-related topics in countries like Norway, where gender equality is more sought after, Desmet said.

“Facebook does not only observe what you explicitly like, but also what you read, what you share and what you download,” Desmet said. “What’s more, it observes your online activity through GPS tracking of your mobile devices. So it also knows whether you go on a run every day, if you go to church on Sunday, or if you visit the local pub.”

Desmet stressed, though, that a study like this can’t determine whether a preference is determined by nature. If a preference shows the same gender bias across the globe, it is more likely to be determined by innate factors, but he noted that can’t be known for sure. This study, therefore, only speculates that gender-related preferences might be innate to men and women.

To assess whether a country promoted gender equality or not, the researchers used the 2018 World Economic Forum’s Gender Gap Index (WEF). This index is one of the best-established indicators of gender equality and the only independent index published every year.

The Gender Gap in Preferences: Evidence from 45,397 Facebook Interests (November 2021)