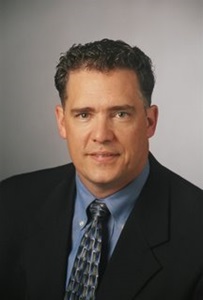 Previously, Siems served as senior research economist and advisor in the Financial Industry Studies Department. In his new role, he will oversee economic outreach efforts to financial institutions in the Eleventh District.

Siems is a senior lecturer in the Engineering Management, Information and Systems Department in the Bobby B. Lyle School of Engineering at Southern Methodist University.

He has published more than 50 articles and is the only two-time winner of the National Association for Business Economics’ Edmund A. Mennis Contributed Paper Award. Siems authored and published five children’s picture books, including The Dangerous Pet, which focuses on the way the next generation thinks about debt.