No American achievement has come close to the first lunar landing

I was one of the lucky ones — sitting in front of the TV 40 years ago with a father who recognized the significance of the moment. Like so many others from my generation, we traded sleep for the chance to watch grainy, televised images of history being made nearly 240,000 miles away: the first men on the moon. Even today, the iconic photo of Buzz Aldrin standing on the powdery Sea of Tranquility leaves me awestruck.

Let me help put this moment in history into perspective. The country had been, in many ways, tearing itself to pieces, trying to find a new cultural and political identity in places such as Selma, Woodstock, Altamont and Haight-Ashbury. Meanwhile, a group of (mostly) men in staid, short sleeve shirts and ties kept quietly showing up for work with their slide rules, chasing one of the greatest dreams in the history of humanity.

Reveling in the recent anniversary celebrations of the first lunar landing, I couldn’t help but feel that my generation has let these heroic engineers, scientists and technicians down. With the end of the space shuttle missions rapidly approaching, the U.S. will be left to rely on Russian (and Chinese?) launch vehicles to get into space for the foreseeable future. This must be a bitter pill for the men and women who gave everything they had to do the impossible. 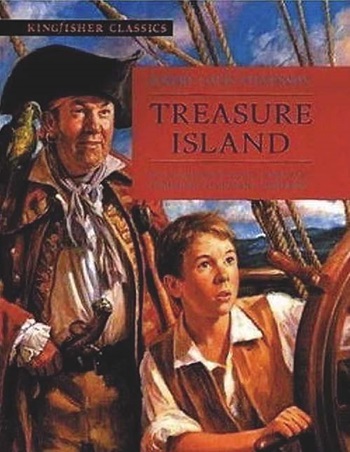 Part of the excitement of exploration is that the bar is set higher with each achievement. So how do you follow a moon landing? None of our achievements since have captured the imagination of a generation. And when couched in the language of warfare — the war on poverty and the war on drugs come to mind — our leaders mistakenly play to our darker angels, not realizing we are best motivated by magical dreams of far-off places and great adventure. These “wars” have not succeeded. President Kennedy’s brilliance in sparking the race to the moon was in creating the greatest bedtime story ever told, one we could follow on the nightly news.

Don’t get me wrong, we have had our moments of exciting national success in the interim. Bob Ballard’s team mesmerized the world with his highly publicized journey to the bottom of the ocean to find the Titanic in the fall of 1985. And the Human Genome Project was a monumental, if not somewhat esoteric achievement, completed two years ahead of schedule in 2003. Today, nearly every effort to improve health care on the frontiers of knowledge is based in molecular biology — just one of the spin-offs of this great scientific and engineering victory.

As remarkable as these adventures were, they fell short of defining an era. Now we are dancing with alternative energy and the environment, but we’re confusing fear with vision. President Obama rode into the White House on wheels of “audacious” hope, but the early indications are that he has yet to demonstrate ambitions as big and heroic as those of Kennedy.

I just finished reading “Treasure Island” with my young son. I hope one day soon there will be another great adventure waiting for him.

Geoffrey C. Orsak is dean of the Southern Methodist University Lyle School of Engineering. He can be reached at dean@lyle.smu.edu .