Dr. Mmeje became Vice President for Student Affairs at Southern Methodist University in July 2017. In this role, he provides leadership and strategic vision for a network of 18 offices/departments tasked with supporting students. The Division of Student Affairs is comprised of 117 full-time professionals and has an annual operating budget in excess of $40M. Units housed within the division of student affairs include but are not included to the following: Residence Life and Student Housing, Student Health and Counseling Services, Campus Recreation, Student Conduct and Community Standards, Office of the Dean of Students, Office of the Student Experience, Student Involvement, Fraternity & Sorority Life, Office of Social Change & Intercultural Engagement, and the Women & LGBT Center, to name a few.

Dr. Mmeje began his career in student affairs at the University of Vermont (UVM) in Burlington, where he served as Assistant Director of the Office of Judicial Affairs. Following his time at the UVM, he transitioned to the University of Southern California (USC), where he served for nearly eight years in several capacities including: as Assistant Director of Student Judicial Affairs and Community Standards, as Student Affairs Advisor and Special Projects Coordinator for the Vice President of Student Affairs, and as the inaugural Director of the Scholars Program, a grant-funded outreach and retention initiative serving local underrepresented, first-generation, and low-to moderate-income transfer students. His eight-year career with Loyola University Chicago (LUC) included service as Associate Dean of Student Life before his promotion to Assistant Vice President and Dean of Students in July 2013. Concurrently with his other duties, he also served as interim Director of the Department of Residence Life from 2015-16.

He received his B.A. degree in Sociology and Black studies from the University of California at Santa Barbara. He earned a Master of Education degree in Higher Education Student Affairs Administration from the University of Vermont and his Ed.D. in Educational Leadership from USC. In addition, he holds a Certificate in Management and Leadership in Education from Harvard University’s Graduate School of Education. Dr. Mmeje is the recipient of the National Institute for the Study of Transfer Students’ (NISTS) 2013 Barbara K. Townsend Dissertation of the Year Award. His scholarly interests include: racial equity in higher education; access to and affordability of higher education; student success and retention, and ways in which programmatic interventions at two-year colleges provide at-risk students the support needed to successfully transfer to selective four-year colleges and universities. 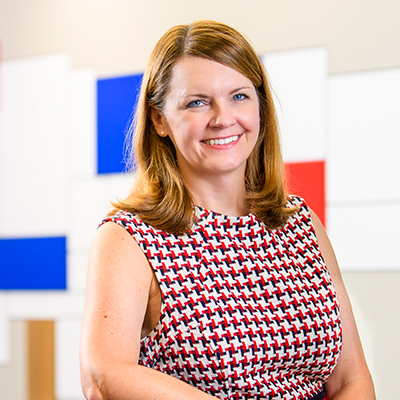 Associate Vice President and Dean of Students
Read My Bio 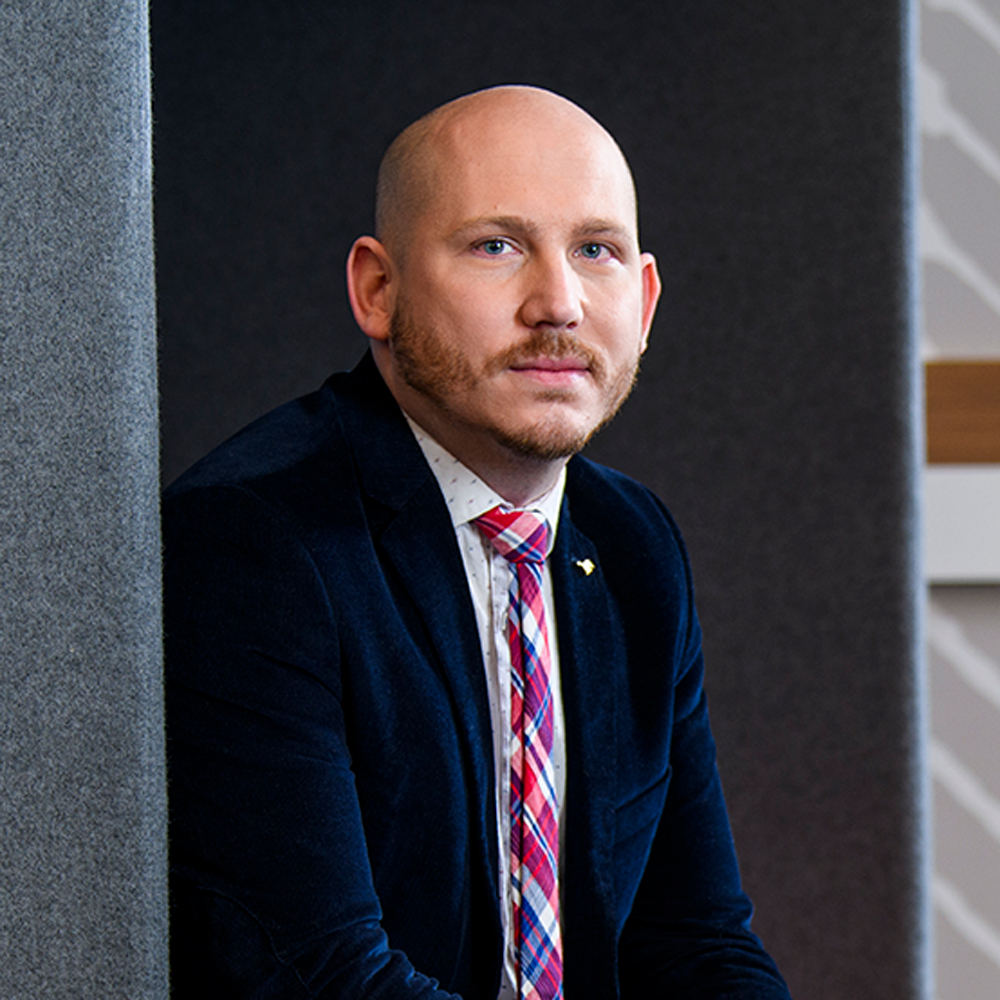 Assistant Vice President and Chief of Staff
Read My Bio 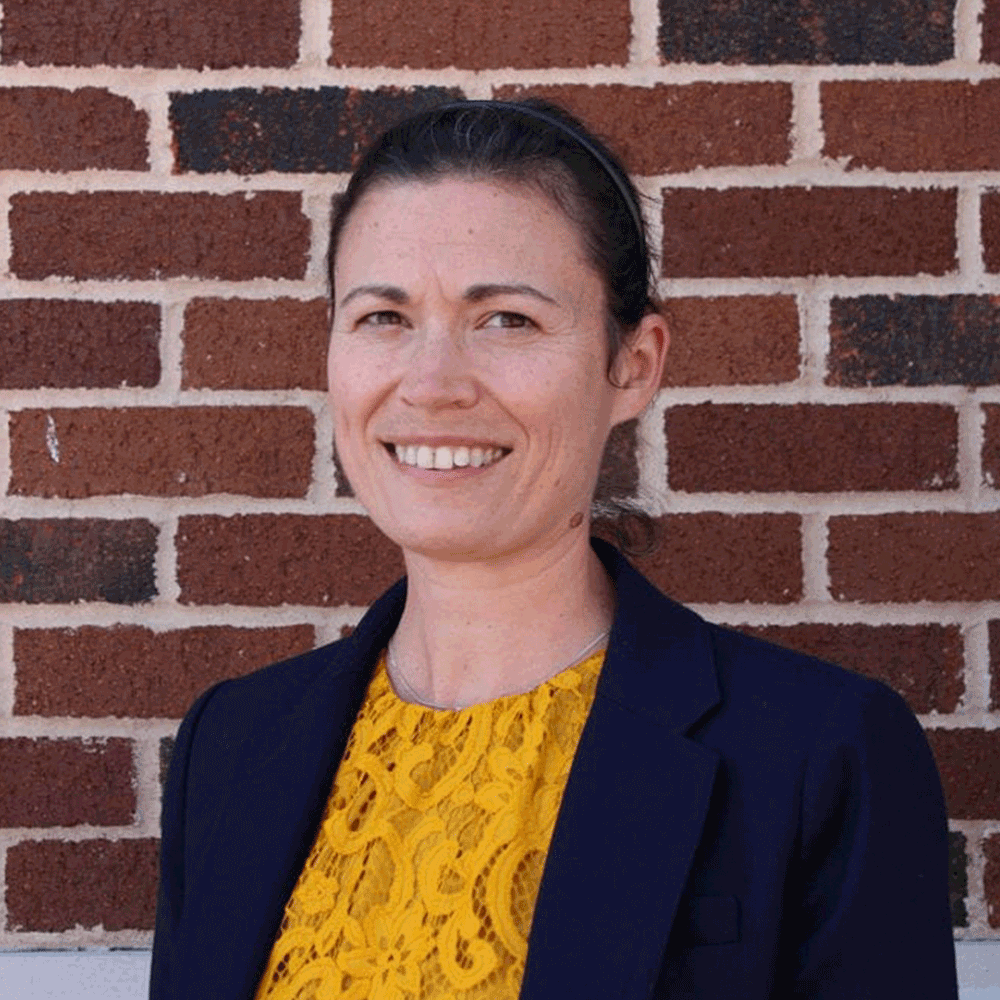 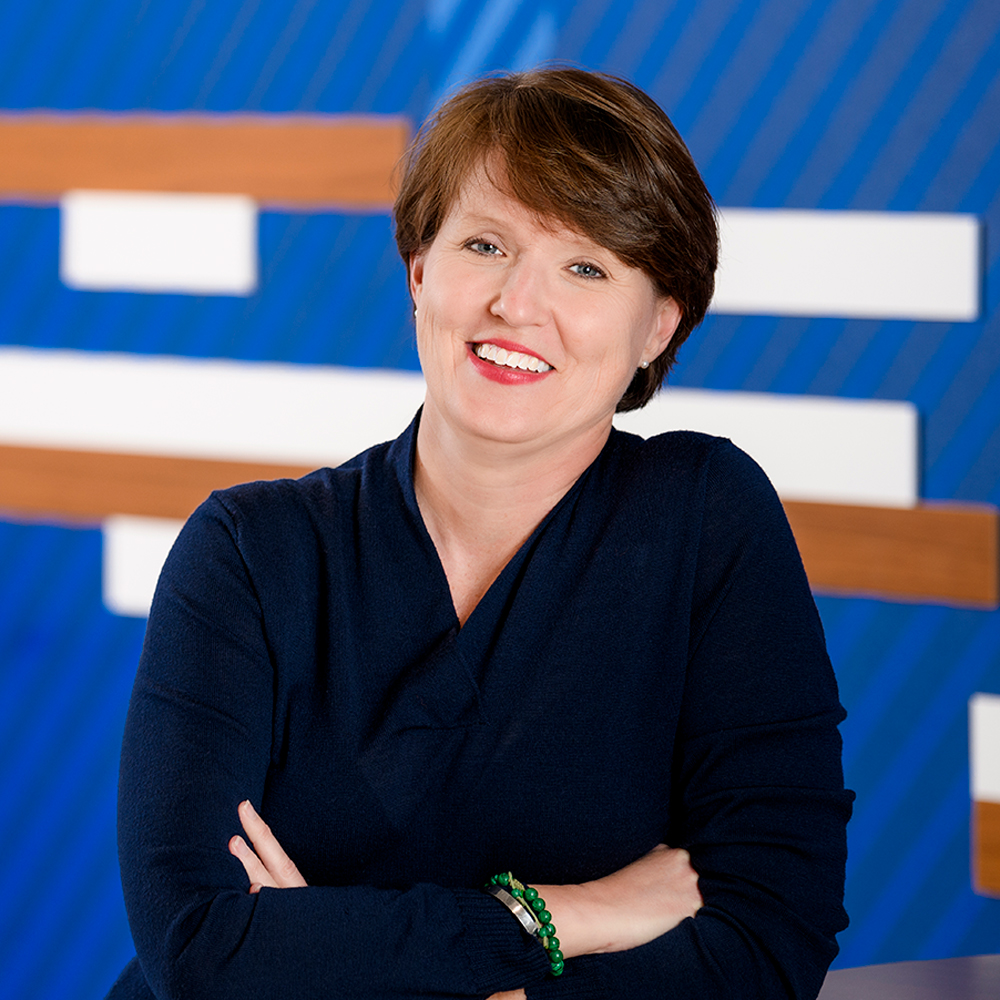 Chaplain and Minister to the University
Read My Bio 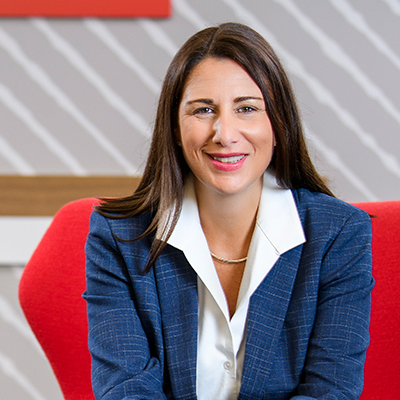