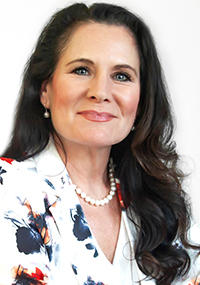 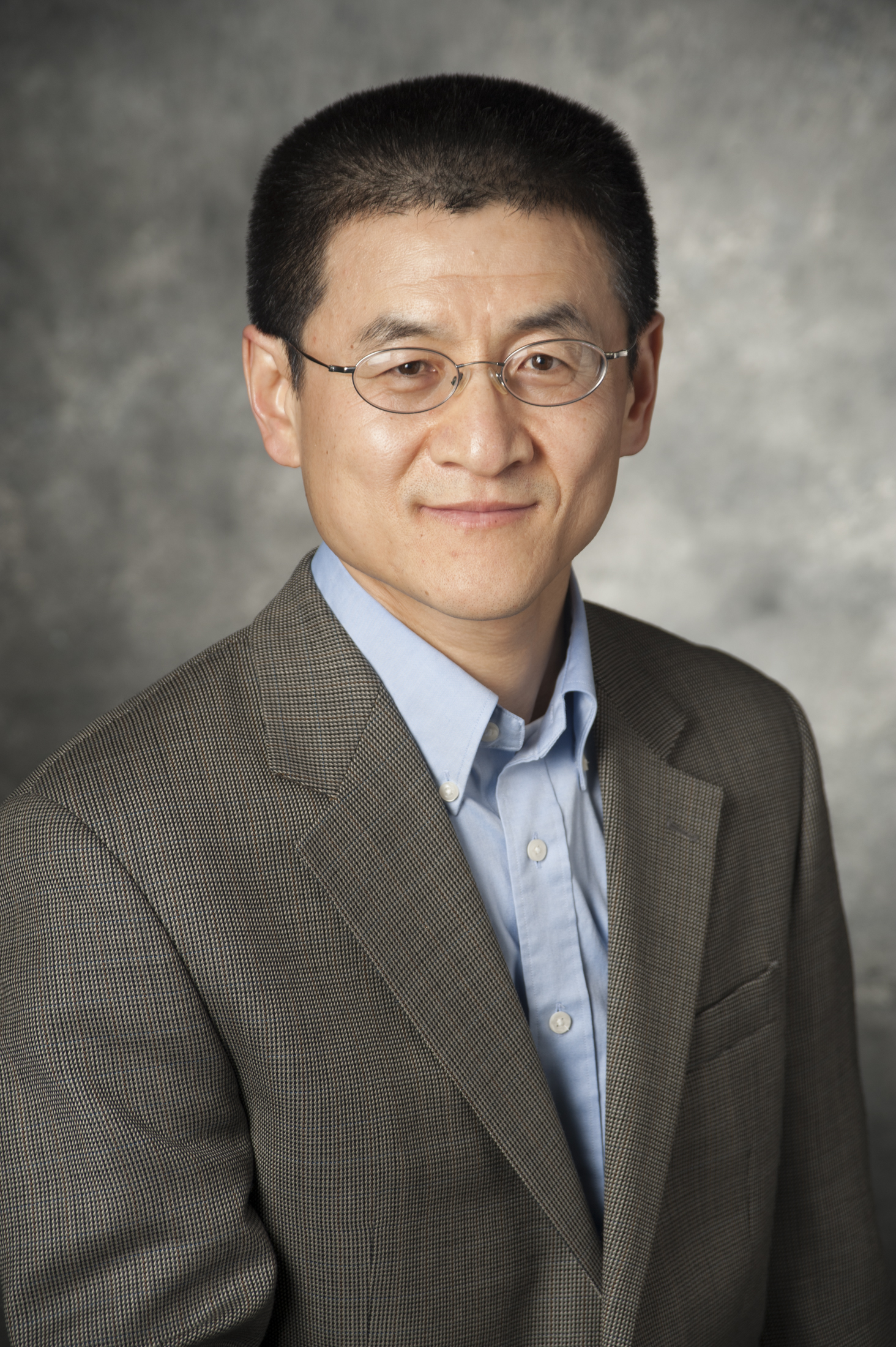 DALLAS (SMU) — Elizabeth G. Loboa, SMU’s provost and vice president for academic affairs, and Zhong Lu, the Shuler-Foscue Chair in SMU's Roy M. Huffington Department of Earth Sciences, have been named fellows of the American Association for the Advancement of Science (AAAS). Election as an AAAS Fellow is an honor bestowed by their peers upon the group’s members for scientifically or socially distinguished efforts to advance science or its applications.

Loboa and Lu will be inducted into the organization later this year as part of the 2021 class of AAAS Fellows, which includes 564 scientists, engineers, and innovators spanning 24 scientific disciplines who are being recognized for their scientifically and socially distinguished achievements.

“Provost Loboa and Dr. Lu are respected scientists and their work and contributions continue to advance SMU as a premier research and teaching university,” said SMU President R. Gerald Turner. “The AAAS recognition from their peers is well deserved and SMU is fortunate to benefit from their expertise and commitment to excellence in teaching, research and scientific discovery.”

“AAAS is proud to bestow the honor of AAAS Fellow to some of today’s brightest minds who are integral to forging our path into the future,” said Dr. Sudip Parikh, AAAS chief executive officer and executive publisher of the Science family of journals. “We celebrate these distinguished individuals for their invaluable contributions to the scientific enterprise.”

Loboa is being recognized by AAAS for “transformative academic leadership, promotion of diversity and inclusion in STEM fields, and impactful research in biomedical engineering, particularly for contributions in regenerative medicine and tissue engineering.”

“It is an honor to receive this recognition – and responsibility – from the AAAS,” Loboa said. “I am most pleased to be joining the class of 2021 with my fellow SMU colleague, Professor Zhong Lu, whose work in the areas of landslides, coastal subsidence and human-induced geohazards using advanced data analytics typifies the world-changing, interdisciplinary research our SMU faculty strive to provide.”

Loboa is a biomedical engineer and researcher who joined SMU as its chief academic officer in 2020. She is responsible for the overall quality of teaching, scholarship and research and all aspects of academic life at the University, ranging from admissions and faculty development to supervision of SMU’s eight degree granting schools, library system, and international programs. Since arriving at SMU, she has promoted university-wide initiatives and collaborations aimed at helping SMU achieve its full potential as a top research and teaching university.

Lu is being recognized by AAAS for “seminal and novel contributions on the application of satellite interferometric synthetic aperture radar for natural hazard monitoring and natural resource management.”

“The Association and its members play an important role in promoting science and research aimed at improving our daily lives,” Lu said. “I am truly honored to receive such a wonderful recognition from my peers.”

Lu joined the SMU faculty in 2013 and is widely recognized for his research and scholarship relating to volcanoes, landslides, coastal subsidence, and human-induced geohazards. He and his research team at SMU use sophisticated satellite imaging technologies as part of their work, including interferometric synthetic aperture radar technology (called InSAR, for short), and rely heavily upon SMU’s high performance computing infrastructure for computational modeling and analysis.

Lu and his SMU team have been awarded approximately $2 million over the past five years from the NASA Interdisciplinary Research in Earth Science Program and the NASA Earth Surface and Interior Focus Area to study landslides on the West Coast and geohazards in West Texas and the Gulf Coast. Lu is a member of the Science Team of NASA-ISRO SAR (NISAR), a radar satellite mission scheduled to launch in 2023. The satellite will help better monitor and manage Earth hazards and resources.

Prior to SMU, Lu was a physical scientist at the U.S. Geological Survey’s Cascade Volcano Observatory located in Vancouver, Washington. He earned a Ph.D in geophysics from the University of Alaska, Fairbanks, and master and bachelor of science degrees in geophysics from Peking University in Beijing.

AAAS Fellows are a distinguished cadre of scientists, engineers, and innovators who have been recognized by their peers in the organization for their achievements across disciplines ranging from research, teaching, and technology, to administration in academia, industry, and government, to excellence in communicating and interpreting science to the public.

About The American Association for the Advancement of Science

The American Association for the Advancement of Science (AAAS) is the world’s largest general scientific society and publisher of the journal Science, as well as Science Translational Medicine; Science Signaling; a digital, open-access journal, Science Advances; Science Immunology; and Science Robotics. AAAS was founded in 1848 and includes more than 250 affiliated societies and academies of science, serving 10 million individuals. The nonprofit AAAS is open to all and fulfills its mission to “advance science and serve society” through initiatives in science policy, international programs, science education, public engagement, and more. For additional information about AAAS, visit www.aaas.org.