Dallas philanthropist and civic leader Mary Anne Sammons Cree passed away July 21, 2021, leaving a legacy of leadership, generosity and nature-inspired landmarks that will delight Dallas residents for generations to come.

Visitors who brush by a butterfly at the Texas Discovery Gardens Butterfly House, Girl Scouts who gaze upon stars from the three-story Observation Tower at the Girl Scout STEM Center of Excellence and art-lovers who admire Santiago Calatrava’s sculpture, “Wave,” at SMU’s main entrance experience wonder thanks to Cree’s vision and generosity.

“Mary Anne brought vision and perception to her philanthropy,” said SMU President R. Gerald Turner. “She supported causes that brought people together in joyful and thoughtful ways. From the performing and visual arts to plans to develop the Trinity River as a place of natural respite, Mary Anne was dedicated to making Dallas a better place for everyone.”

Her legacy of community support began as a child, going door-to-door with her mother, Rosine Smith Sammons, raising money for the United Way, then known as the Community Chest. She remained active in the United Way of Metropolitan Dallas the rest of her life, serving on the board of directors and leading and supporting fundraising campaigns. The Mary Anne Sammons Cree United Way of Metropolitan Dallas headquarters is named in her honor.

From the inviting pools at Sammons Park at the AT&T Performing Arts Center, to the Sammons Center for the Arts, to SMU’s Meadows School of the Arts, Cree celebrated live performances, artists and spaces for creativity. Thanks to her generosity, the Elaine D. and Charles A. Sammons Park, named for her father and his second wife, brings the AT&T Center outdoors, providing a space for performances and picnics. She served on the Emeritus Council of the AT&T Performing Arts Center, the Board of Directors of The Dallas Opera and the Board of Trustees of Dallas Museum of Art, and also chaired the board of Sammons Center for the Arts, an incubator for small performing arts groups that supports artists beginning their careers.

A 1951 graduate of SMU, Cree was pivotal in the expansion of SMU’s Meadows Museum, commissioning “Wave,” a moving sculpture created by Santiago Calatrava for the museum’s opening. Calatrava’s first large-scale sculpture in the United States welcomes visitors to the campus. She honored her mother, a 1925 SMU journalism graduate, by establishing the Rosine Smith Sammons Lecture Series in Media Ethics, which brings media experts to lecture on campus. Dedicated to providing opportunities to students, she supported Meadows’ Impact Scholarship Fund as well as the Rosine Smith Sammons Endowed Scholarship in Journalism. She served on the Meadows School of the Arts Executive Board as well as the Meadows Museum Advisory Council.

“We were deeply saddened to learn of Mary Anne Cree’s passing,” said Samuel Holland, dean of SMU Meadows School of the Arts. “She has been an ardent supporter of both the Meadows School and Meadows Museum for many years, serving in board leadership positions, establishing the Sammons Lecture in Media Ethics in our journalism department and providing for the acquisition of major artworks by the museum. We are so grateful that we were able to honor her in April at our Meadows at the Meyerson concert and officially recognize her long-standing generosity and impact on our school.” 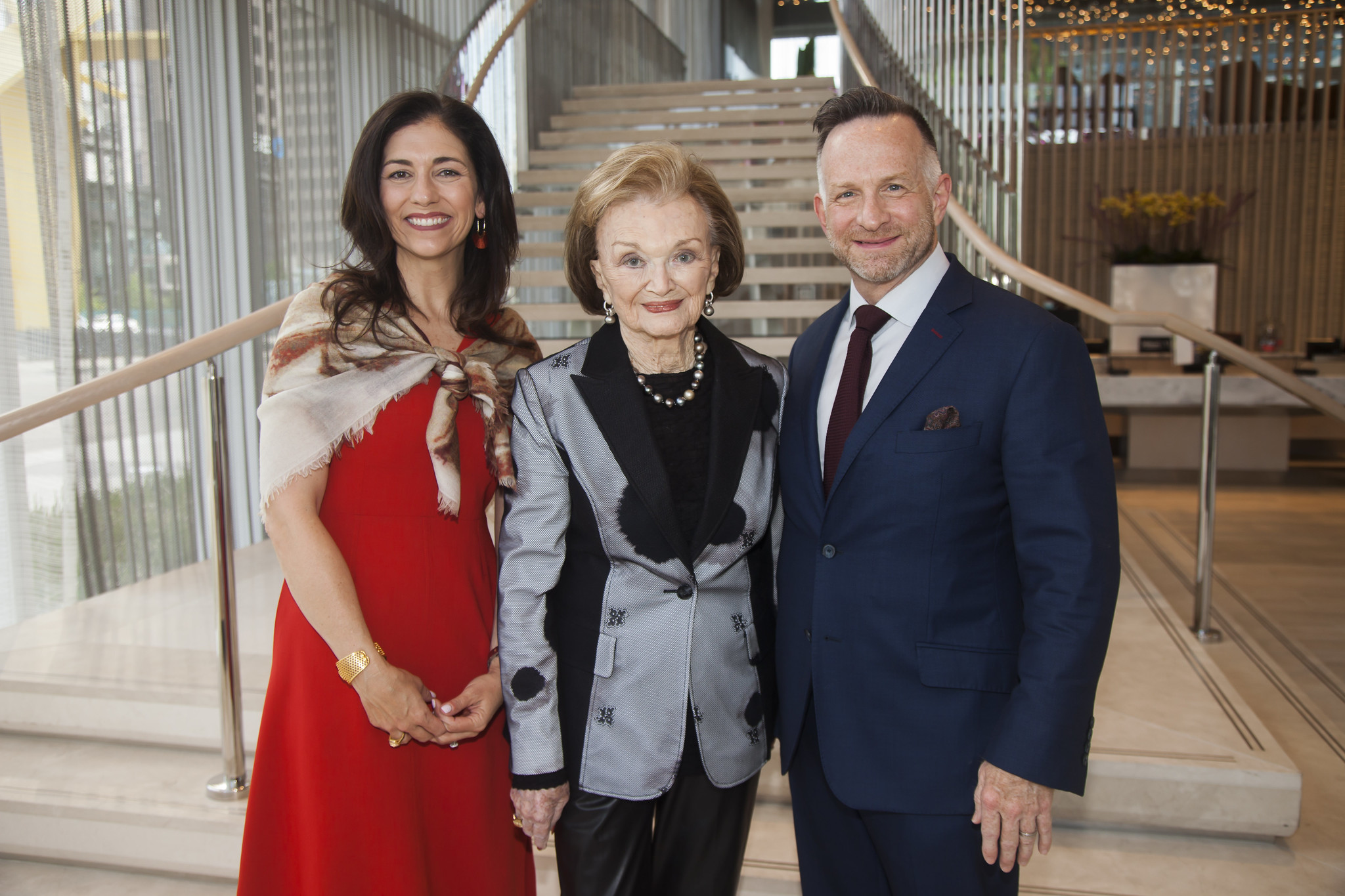 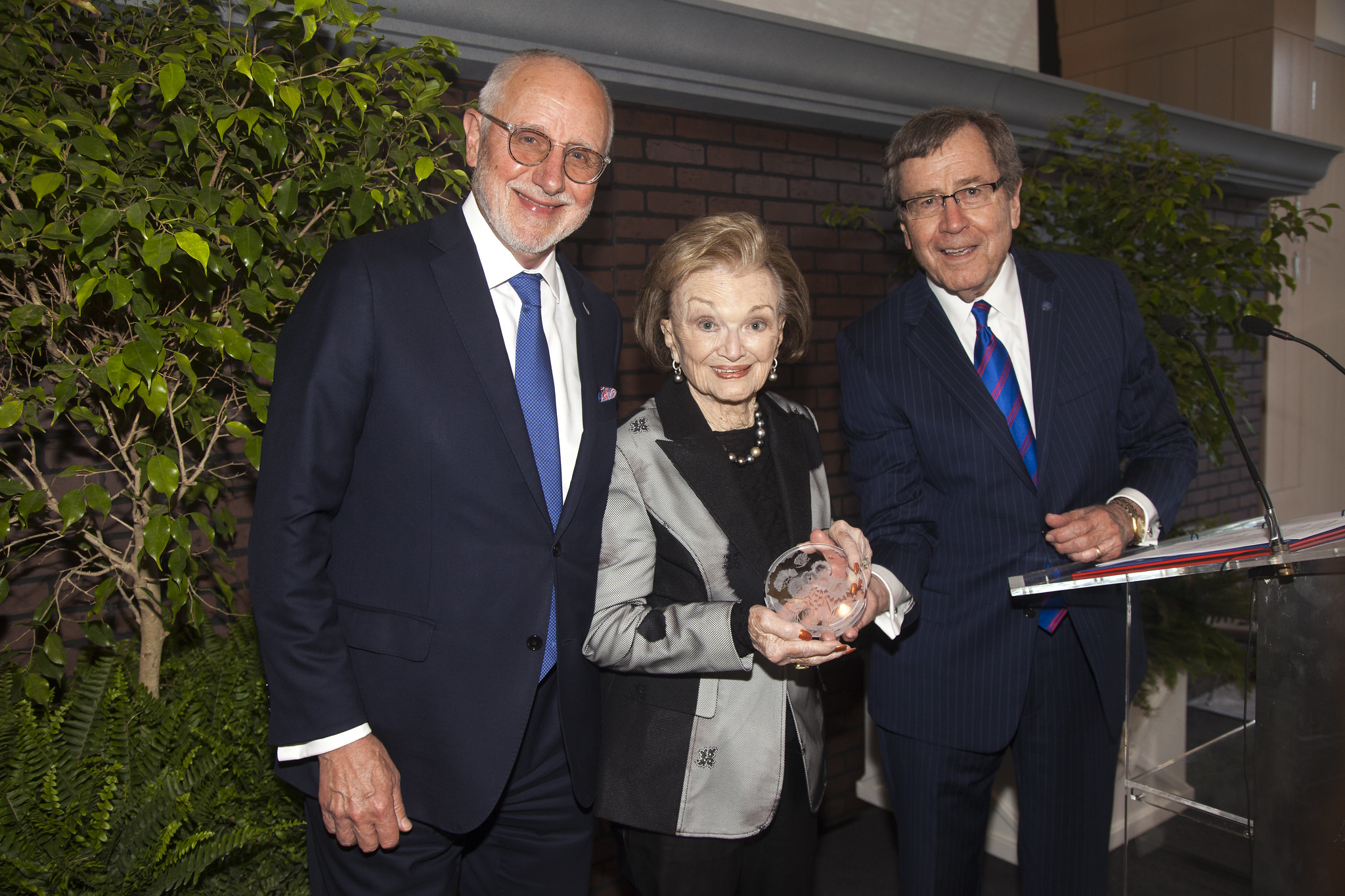 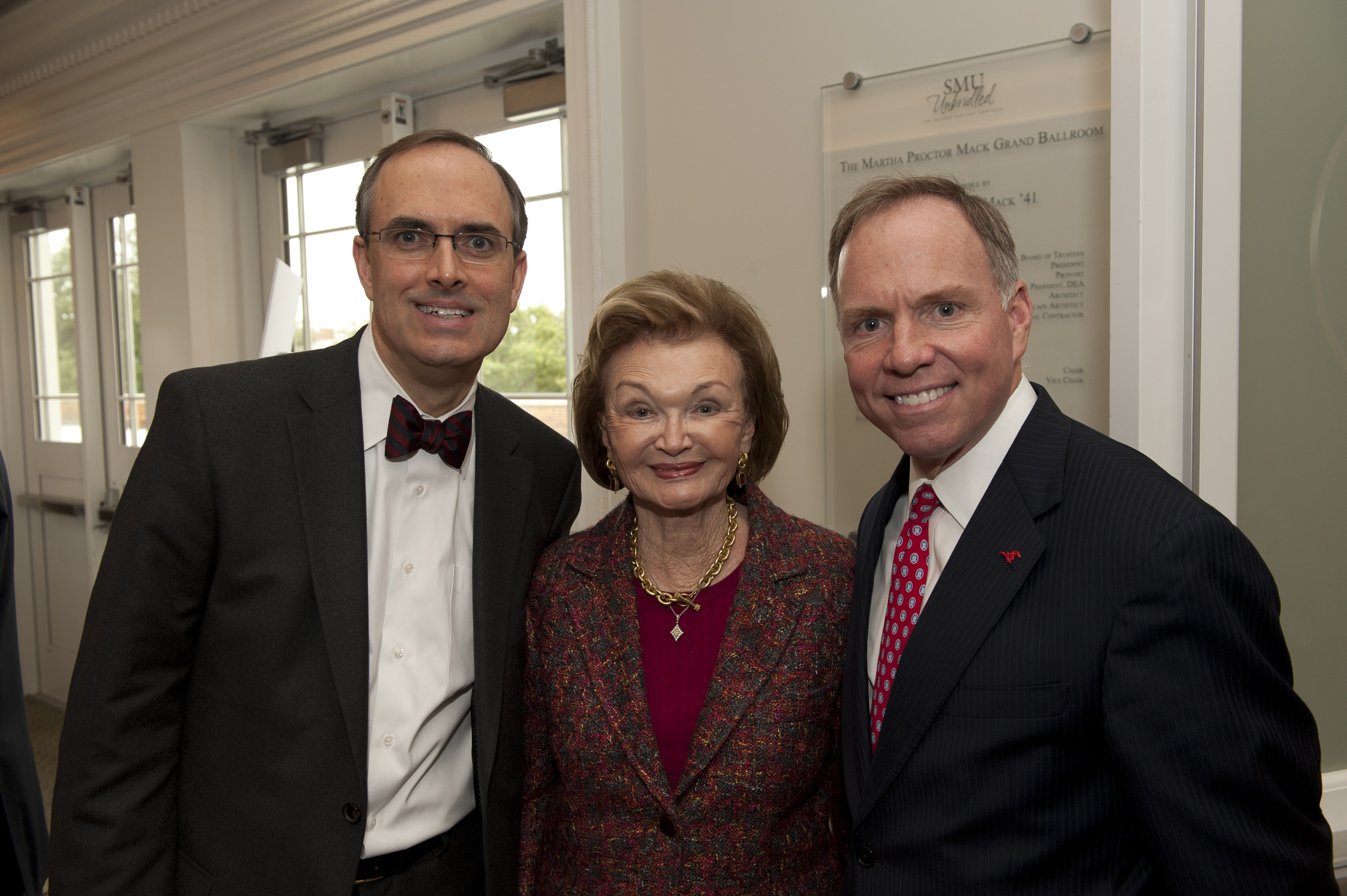 Cree’s love of the natural world was also inspired by her mother, an avid admirer of beautiful gardens. Her gift created the Rosine Smith Sammons Butterfly House and Insectarium at the Texas Discovery Gardens in Fair Park. A long-time supporter of the Dallas Arboretum, she funded Rosine Hall, the popular gathering space near the Arboretum’s entrance. She also served on the Board of Directors of the Trinity Park Conservancy and was one of the first supporters of Harold Simmons Park, which will be a gateway to the Trinity River and a natural gathering space for Dallas.

From her days as one of the first Brownies in Dallas, a member of a troop led by her mother, Cree has supported the Girl Scouts. She served as a Brownie leader and was instrumental in the founding of the STEM Center of Excellence, a first-of-its-kind experiential Girl Scout camp focusing on science and math. The Rosine Smith Sammons three-story observation deck serves as an outdoor stargazing classroom. In 2019 she received the Lifetime Achievement Award from the Girl Scouts of Northeast Texas.

Her legacy also remains in one of her favorite places, Jackson Hole, Wyoming. She proudly supported the Grand Teton Music Festival and the National Museum of Wildlife Art, where she was elected to Emerita Trustee status.

Cree was born on January 8, 1930 to Charles and Rosine Smith Sammons. She graduated from Highland Park High School in 1947 and studied mathematics at Hollins College in Roanoke, Virginia. She graduated from SMU in 1951. As a single mother raising five children, she married Richard “Dick” Cree, Sr. in 1968. Each brought four sons and a daughter to the union. Together they raised two families as one, welcomed sons and daughters-in-law and spoiled dozens of grandchildren and great grandchildren.

As a mother, grandmother and friend, Cree embraced life and her passions, sharing her love of the arts with her grandchildren at the AT&T Performing Arts Center and admiring each season at the Arboretum with friends. She traveled the world, enjoying its treasures from the unique vantage points of a hot air balloon, the Concorde or a plane that she piloted. Her legacy will live in the memories of those who loved her and in the joyful and memorable experiences of those who will continue to benefit from her generosity and vision.

A visitation will take place Sunday, July 25, from 4-6pm at Sparkman Hillcrest Funeral Home followed by a memorial service Monday, July 26, at 3pm at Highland Park United Methodist Church. Valet parking will be provided. The family respectfully requests no flowers.