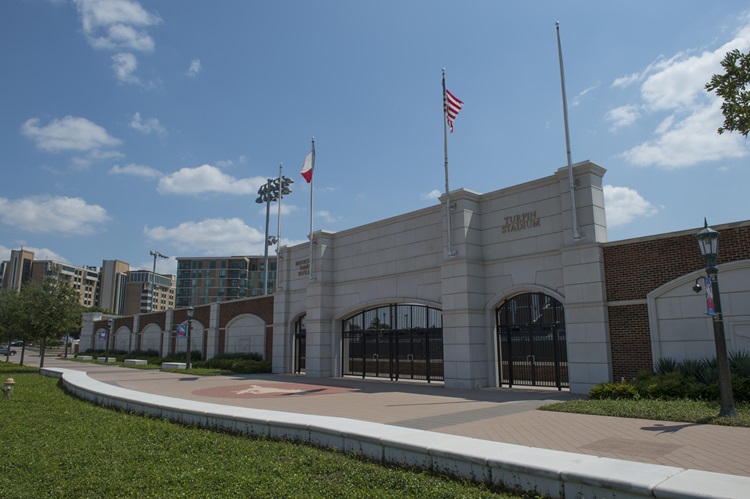 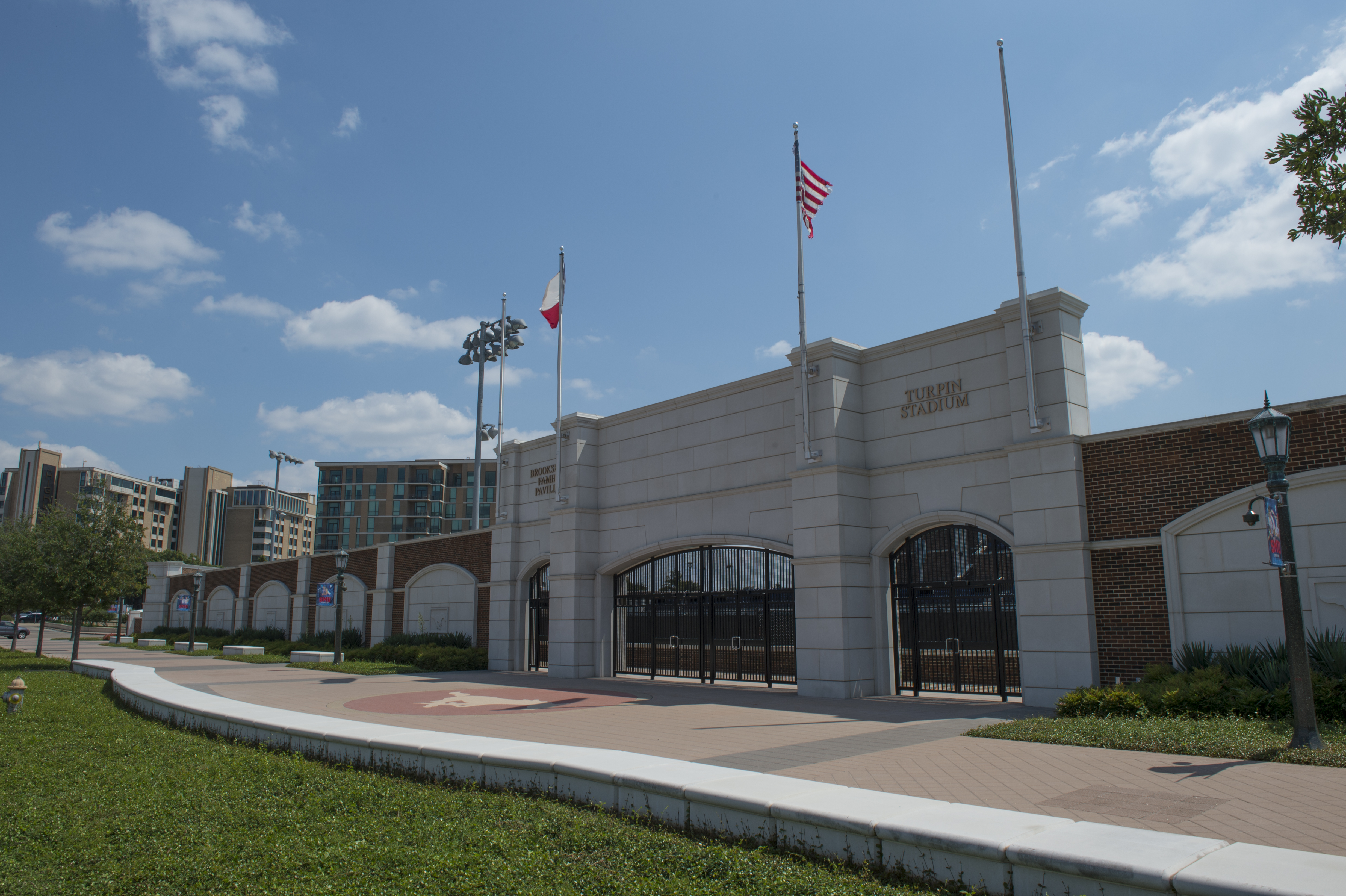 $4 million gift from Mark ’87 and Jennifer Styslinger ’86 and the Altec/Styslinger Foundation will shape and sustain future tennis champions in the newly named Styslinger/Altec Tennis Complex. This gift is in addition to a long history of support for the SMU tennis programs and complex.

Since its opening in 2015, the 45,000-square-foot complex has quickly become recognized as a premier facility for tennis competition and training; it earned the 2019 USTA Facility Award, which was awarded during the 2019 U.S. Open.

“The Styslinger/Altec Tennis Complex has enabled SMU to attract top-ranked student athletes, to build on our excellent tennis programs and to continue partnering with outside organizations for community outreach,” said SMU President R. Gerald Turner. “We are grateful to Mark and Jennifer for giving back to their alma mater in such a meaningful way.”

Tennis was fundamental to shaping who I am, and Jennifer and I know this complex will provide opportunities for other young student-athletes to achieve their goals as well.

The quality and caliber of SMU tennis is exceptional, and the Styslinger/Altec Tennis Complex reinforces SMU’s commitment to competing at the highest level of intercollegiate athletics. In addition to providing a great environment for players and spectators, the Styslinger/Altec Tennis Complex will meet the evolving needs of the tennis program, helping the University to recruit gifted student-athletes.

“Jennifer and I met at SMU, and we were thrilled to have the chance to support a place that has been so important in our lives,” said Mark Styslinger, senior vice president of sales and service for Altec Inc., a manufacturing company founded in 1929 by his grandfather, Lee J. Styslinger, Sr. “Tennis was fundamental in shaping who I am, and I know this complex has already begun providing opportunities for other young student-athletes to achieve their goals as well, and will continue doing so in the future.” 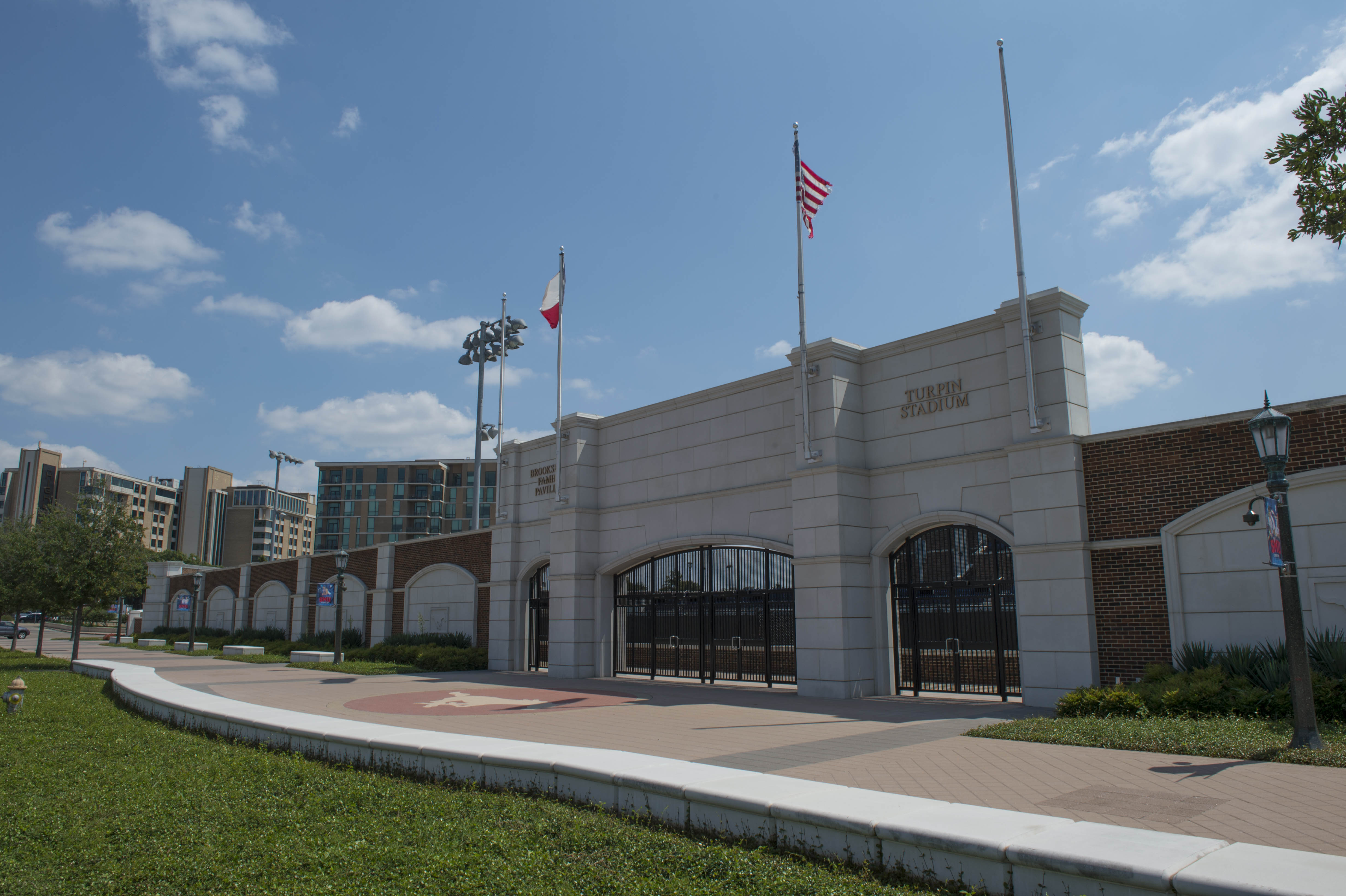 Mark Styslinger earned his BBA degree from SMU in 1987 and was a member of SMU’s men’s tennis team. A successful junior tennis player in the late 1970s, he was one of the earliest graduates of Nick Bollettieri’s tennis academy – now known as IMG Academy tennis program – where he earned his high school diploma. Styslinger played tennis for the SMU Mustangs from 1983 to 1986, earned 81 individual victories and played in four NCAA team championship finals. The team won three Southwest Conference titles during his tenure. Mark ranked among the top 20 players nationally in 1984 and was selected as an All-American in 1984–1985. It was at SMU where he met his wife, Jennifer Overstreet Styslinger ’86.

Jennifer O. Styslinger earned her BBA degree from SMU in 1986. She is a community volunteer, serving as a member of the board of trustees for The Highlands School, Altamont School and Grace House Ministries. She co-chaired the 2008 Maestro’s Ball in support of the Alabama Symphony Orchestra. The Styslingers are members of the Mustang Club.

The Styslinger/Altec Tennis Complex has enabled SMU to attract top-ranked student athletes, to build on our excellent tennis programs and to continue partnering with outside organizations for community outreach.

The Styslingers reside in Birmingham, Alabama, and have four children. 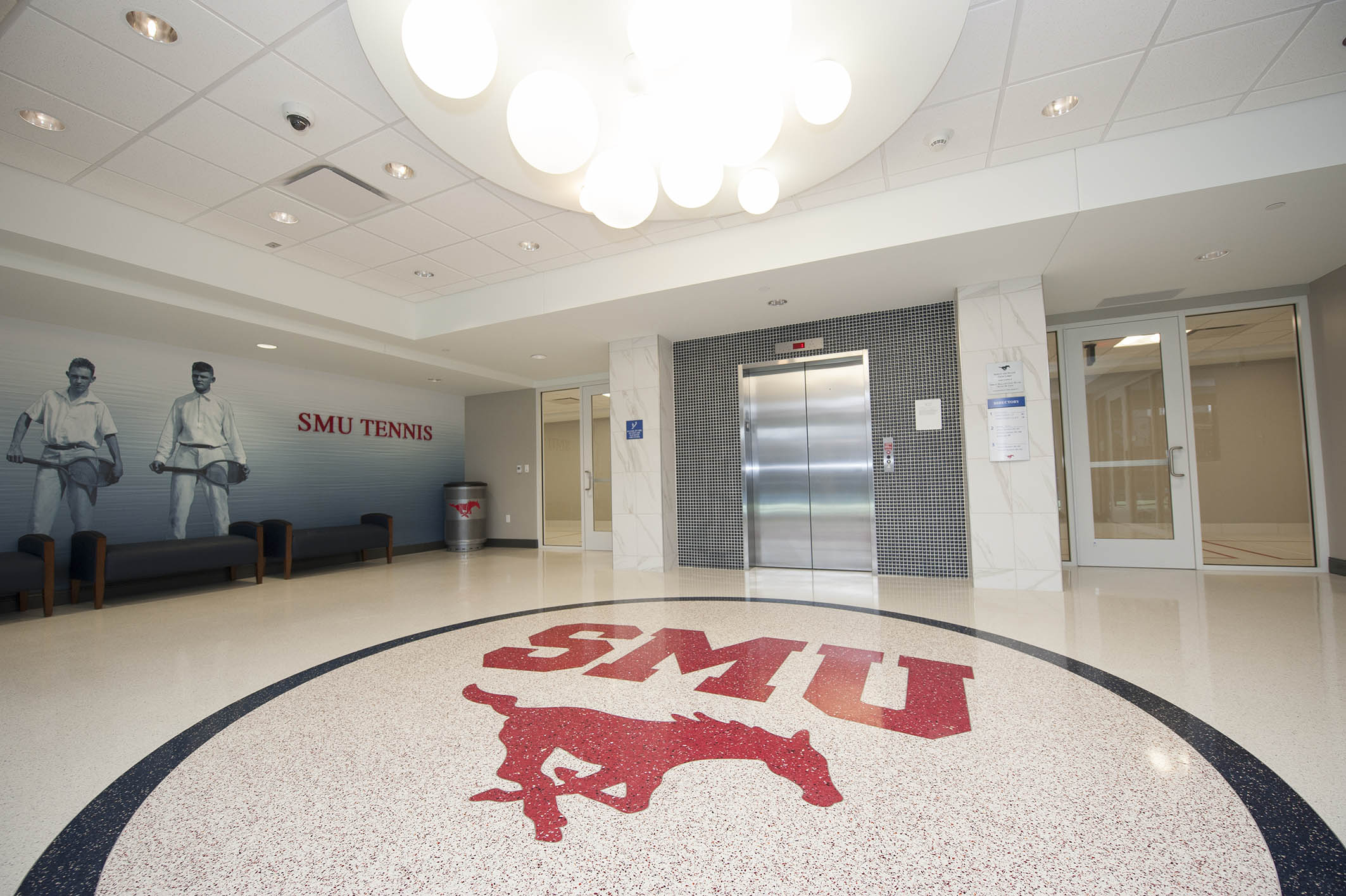 “The newly named Styslinger/Altec Tennis Complex is a reflection of our collective commitment to shaping champions,” said Rick Hart, director of Athletics. “We are grateful to Mark, Jennifer and the Altec/Styslinger Foundation for their continued investment in our student-athletes and, in particular, this championship-caliber, state-of-the-art facility, which will serve SMU and the Dallas community alike.”

As the premier tennis facility in Dallas, the Styslinger/Altec Tennis Complex is not only a space for Mustang athletics, but has also become a hub for engagement with the entire North Texas tennis community. Dirk Nowitzki’s annual tennis charity tournament benefitting Dallas’ underprivileged children is held at the complex, as are professional tournaments like those that were part of the men’s and women’s Oracle Pro Series circuit. The Styslinger/Altec Tennis Complex hosted the 2018 American Athletic Conference Championship and will do so again in 2024. Additionally, the Dallas Tennis Association’s adaptive tennis junior and adult programs use the facilities, as do more than 500 young people who participate in SMU summer tennis clinics.

“In supporting the Styslinger/Altec Tennis Complex, Mark, Jennifer and the Altec/Styslinger Foundation have helped SMU take the next step in realizing the championship vision for SMU Athletics,” said Brad E. Cheves, SMU vice president for Development and External Affairs. “Their loyalty and commitment to the University will impact Mustangs for years to come.”