DALLAS (SMU) – Wildfires are the enemy when they threaten homes in California and elsewhere. But a new study led by SMU suggests that people living in fire-prone places can learn to manage fire as an ally to prevent dangerous blazes, just like people who lived nearly 1,000 years ago.

“We shouldn’t be asking how to avoid fire and smoke,” said SMU anthropologist and lead author Christopher Roos. "We should ask ourselves what kind of fire and smoke do we want to coexist with.”

Ancestors of the Native American community in the Jemez Mountains of northern New Mexico lived continuously in fire-prone forests for more than five centuries. Similar to today’s communities in the western U.S. forests, Pueblos of the Jemez people had relatively high population densities, and the forested landscape they managed was an area larger than the city of Chicago.

Starting in the 1100s, the Jemez people limited fire spread and improved forest resilience to climate variability by creating purposeful burning of small patches of the forest around their community, researchers found. 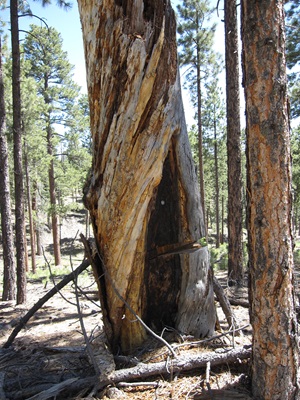 “The area around each village would have been a fire-free zone,” Roos said. "There were no living trees within two football fields of each village, and the hundreds or thousands of trampling feet mean that fine fuels, such as grasses, herbs, and shrubs, to carry surface fires would have been rare too. The agricultural areas would have seen targeted applications of fire to clean fields after harvest, to recycle plant nutrients as fertilizer, and to clear new fields.”

Roos calls those controlled burns “the right kind of fire and smoke.” The Jemez practice of burning wood for heat, light, and cooking in their homes also removed much of the fuel that could burn in wildfires, he said.

Roos said the ancient Jemez model could work today. Many communities in the western United States, including those of Native Americans, still rely on wood-burning to generate heat during the winter, he said. Regularly setting small, low-intensity fires in a patchwork around where people live to clear out flammable material would also follow the Jemez model, he said.

“Some sort of public-private tribal partnership might do a lot of good, empowering tribal communities to oversee the removal of the small trees that have overstocked the forests and made them vulnerable to dangerous fires, while also providing wood fuel for people who need it,” Roos said.

Since 2018, wildfires have destroyed more than 50,000 structures in California alone. Global warming is only expected to make the amount and severity of wildfires worse.

Almost every major study of fire activity over the last 10,000 years indicates that climate drives fire activity, particular larger fires. Yet, many examples from traditional societies suggest the role of climate can be blunted or buffered by a patchwork of small, purposeful burns before the peak natural fire season. In the Jemez Mountains, the climate influence was weakened and large fires were rare when Jemez farmers used fire preemptively in many small patches, effectively clearing out the materials that fuel today’s megafires.

In contrast, today’s forests are filled with these young trees, increasing the chances they can generate huge flames and waves of flaming embers that can catch homes on fire.

The scientists used a variety of methods to document how Jemez people handled smoke and fire centuries ago, including interviewing tribal elders at Jemez Pueblo. The team also compared tree-ring fire records with paleoclimate records, which indicated that fire activity was disconnected from climate during the time when Jemez’s population was at a peak. In addition, charcoal and pollen records show that Jemez people began using fire to establish an agricultural landscape and to promote habitats for large animals, such as mule deer and elk.

“Paul Tosa, former governor of Jemez Pueblo, said ‘Fire brings richness to the land,’” Roos noted. “We could do very well to learn from the wisdom of Jemez peoples and change our relationship to fire and smoke at the wildland-urban interface.” 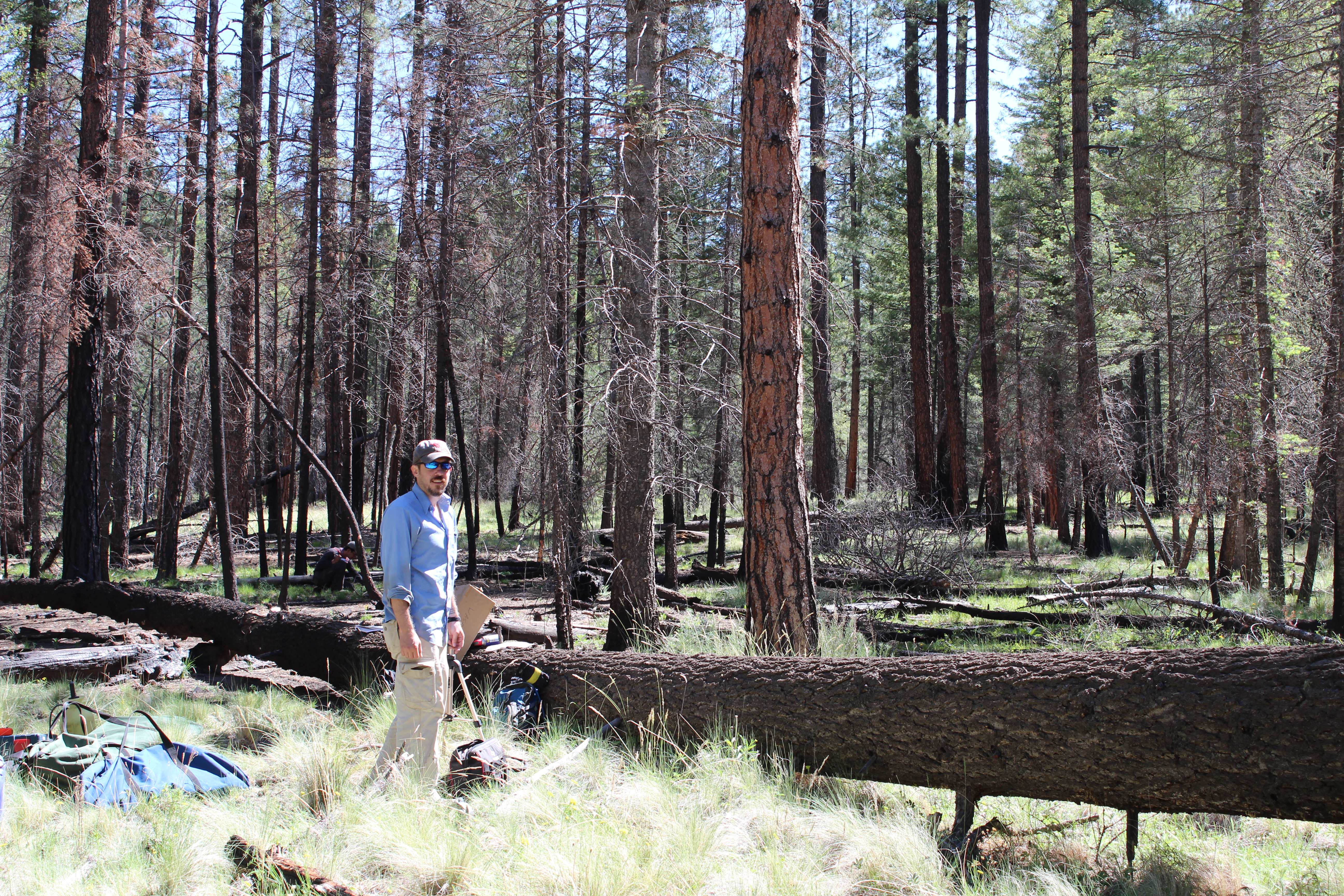