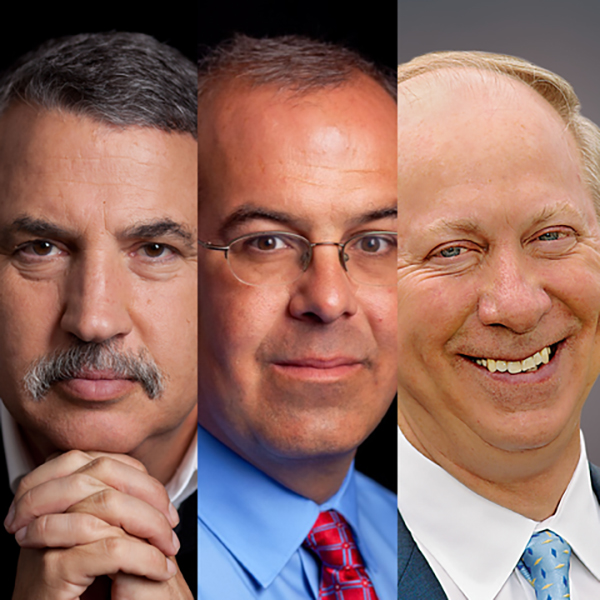 Political analyst David Gergen leads a dynamic exchange about world events with two keen observers of the American political scene. Bestselling author and New York Times columnist Tom Friedman is renowned for his reporting and analysis of complex issues shaping our world. New York Times columnist and best-selling author David Brooks is a keen observer of the American way of life and a savvy analyst of present-day politics, culture and foreign affairs. 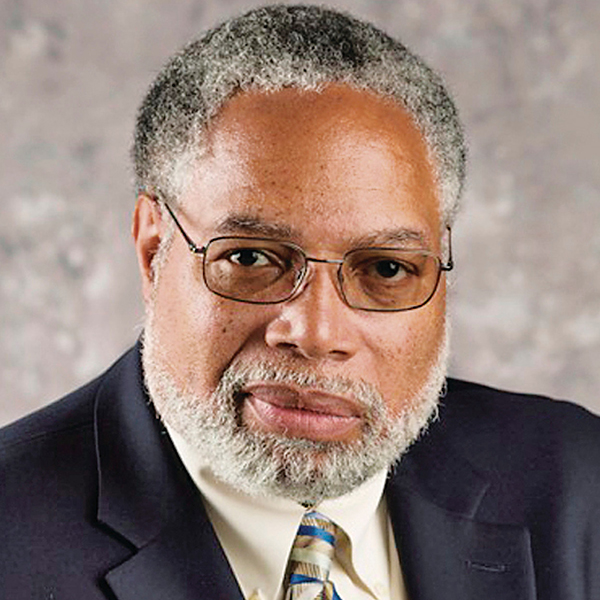 Lonnie G. Bunch III is the 14th secretary of the Smithsonian Institution, overseeing 19 museums, 21 libraries, the National Zoo and a host of research and education centers. Bunch previously served as the founding director of the Smithsonian’s National Museum of African American History and Culture, which he transformed into a national treasure. A widely published author, he has written on topics ranging from the Black military experience to the impact of funding and politics on American museums. 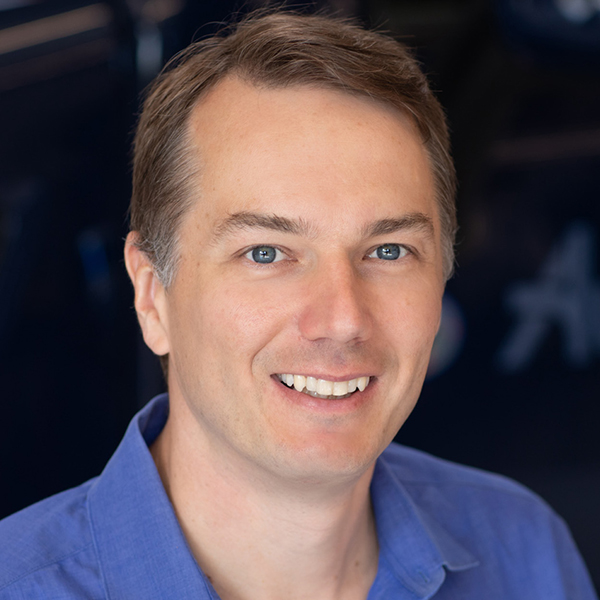 Chris Urmson’s pioneering spirit and academic training in engineering and robotics coalesce in Aurora. He’s a co-founder and CEO of the startup accelerating self-driving technology across industries that transport goods and people. Urmson has been instrumental in catalyzing and advancing the development of self-driving vehicles and the industry for the last 15 years. Prior to launching Aurora, he helped build Google’s autonomous driving program as the group’s chief technology officer from 2009 to 2016. 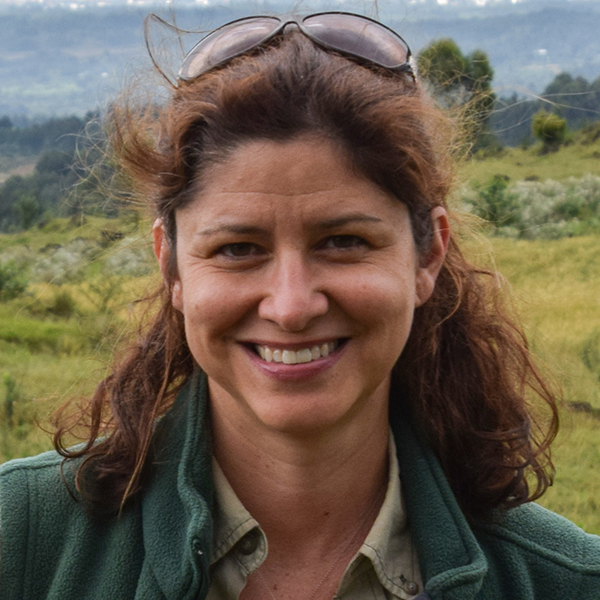 Rescuing mountain gorillas from extinction is the mission of primatologist Tara Stoinski, who serves as president, CEO and chief scientific officer for the Dian Fossey Gorilla Fund. Earlier this year, she led the opening of the organization’s state-of-the-art research and education center in Rwanda that focuses on training the next generation of conservationists in Africa and beyond. Stoinski has studied gorillas for more than 25 years and is the author of over 100 scientific publications and books. 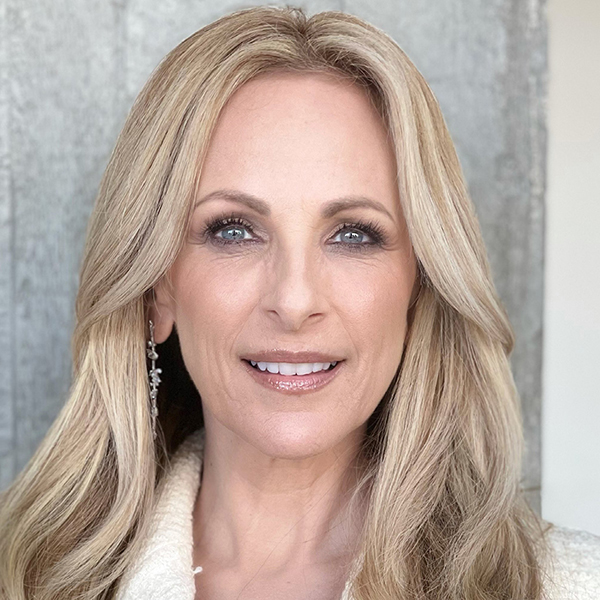 Marlee Matlin’s career is an inspiration to all who refuse to let naysayers diminish their dreams. She won worldwide fame and an Oscar for her debut in Children of a Lesser God. Her recent starring role in Best Picture Oscar winner CODA brought her decadeslong fight for deaf representation in the media to the forefront, a journey chronicled in her bestselling autobiography, I’ll Scream Later. She has also starred on Broadway and garnered four Emmy nominations. 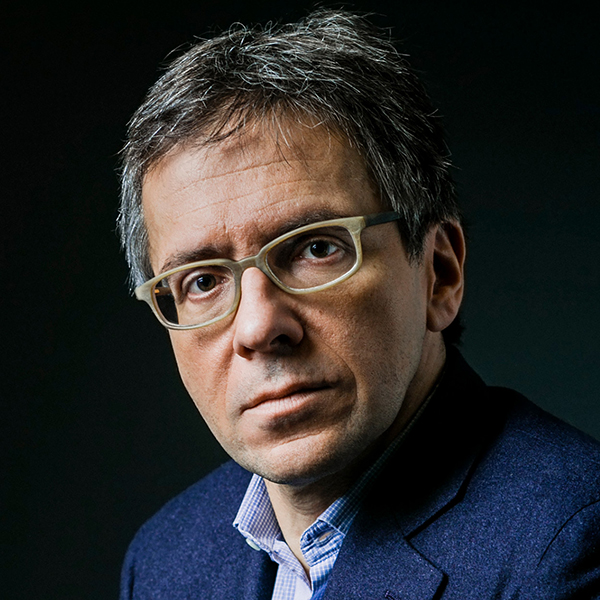 Ian Bremmer’s independent voice on critical global issues helps business leaders, policymakers and the general public make sense of the world around them. The political scientist is president of Eurasia Group, a leading political risk research and consulting firm, and GZERO Media, which focuses on international affairs coverage. Bremmer has written 11 books; is a frequent guest on BBC, CNN, Fox and other major networks; and hosts GZERO World with Ian Bremmer on PBS. 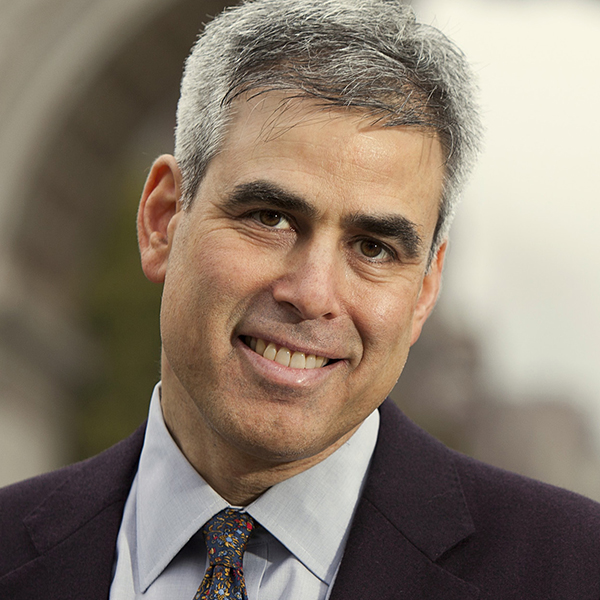 Jonathan Haidt is a social psychologist widely considered one of the world’s leading experts on the psychology of morality. In his latest work, Haidt applies his research to the study of business ethics. He is developing tools and techniques to improve the ethical functioning, trust and ultimately profitability of companies. He was named a Top 100 Global Thinker by Foreign Policy magazine in 2012. Haidt is the author of more than 90 academic articles and four books. 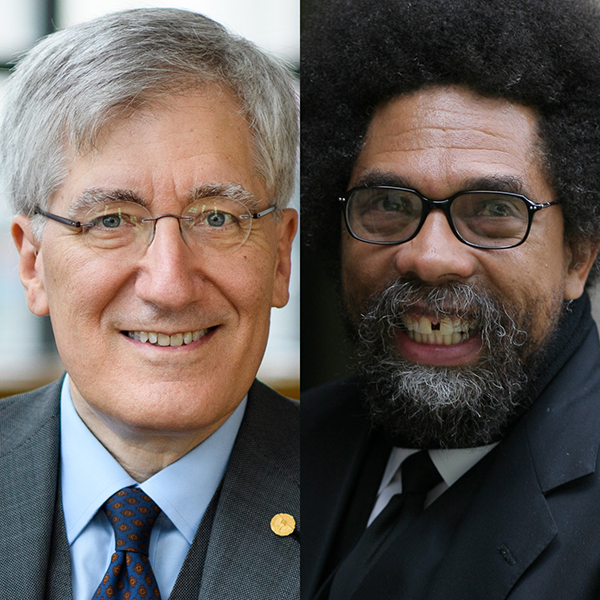 Two acclaimed academics and philosophers draw upon resources of reason and faith to rise above polarization. Professors Robert P. George of Princeton University and Cornel West of Union Theological Seminary share a commitment to “truth seeking, democracy and freedom of thought and expression.” They offer honest conversation about friendship, faith and the state of civil discourse across our nation’s political and cultural divides. 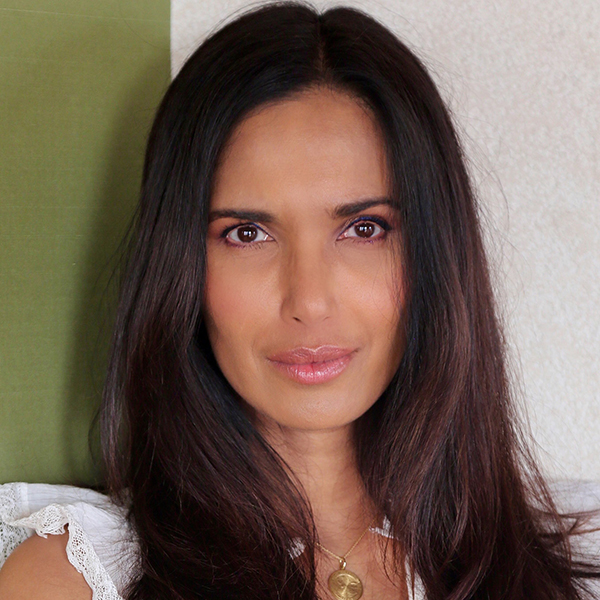 Food expert and bestselling author Padma Lakshmi uses her star power to shine a light on often overlooked causes and people. Best known as the host and executive producer of the Emmy-winning series Top Chef, Lakshmi is also the creator of the critically acclaimed Hulu series Taste the Nation, telling the untold stories of American food. She is co-founder of the Endometriosis Foundation of America and a global advocate for immigrants’ rights and women’s rights.

All lectures begin at 8 p.m.