Construction and the campus cats

We're often asked by other feral cat programs as well as concerned members of the SMU community how we deal with the demolition and construction of buildings where the cats may hang out. New buildings have no crawl-space access, but the older ones often do. When older buildings that animals have used for shelter are demolished, the challenge is to help the cats get out of harm’s way. Education, communication, and administrative support have been key to successful outcomes at SMU.

Why do the cats go there?

The crawl spaces under older buildings are cool in the summer and warm in the winter. It's easy to understand why the cats are attracted to these protected spaces. But fewer and fewer buildings at SMU offer such spaces, and in recent years, the Feral Cat Group at SMU has provided freestanding shelters for the cats in their place. 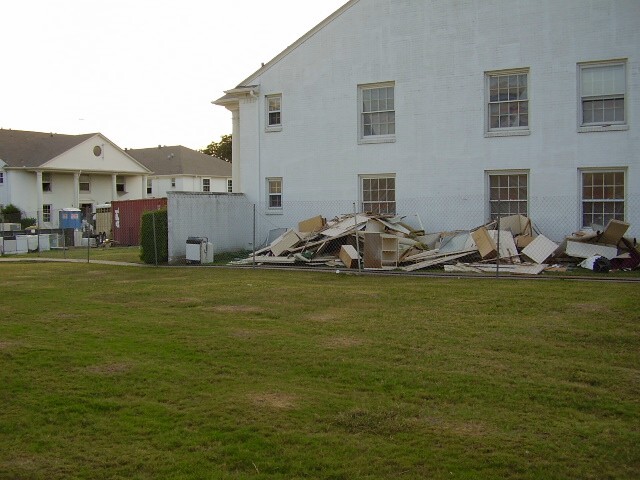 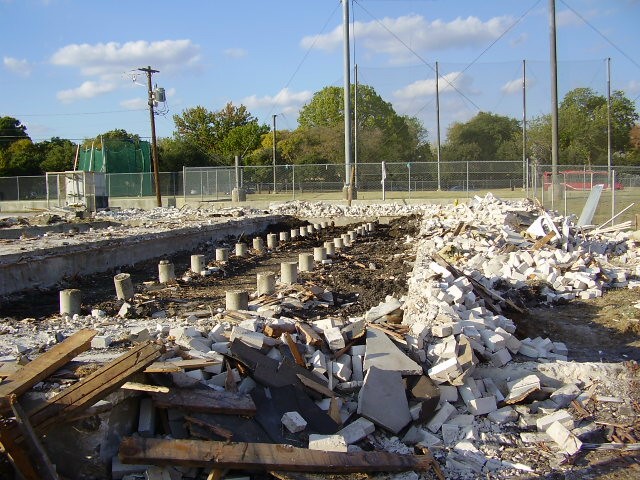 SMU's administration recognizes the value of Feral Cat Group at SMU, and we have been able to maintain our colonies even in demolition areas. Very minor allowances have been made to assure the safety of the cats. Using common sense and humane considerations, construction crews consistently watch out for nearby colonies or special-needs cats, such as Frankie, whose living area was impacted by the construction of the Centennial Promenade. Both crews and cat made it successfully through construction.

The most common concern -- cats under buildings 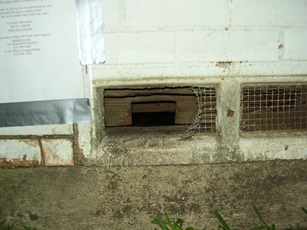 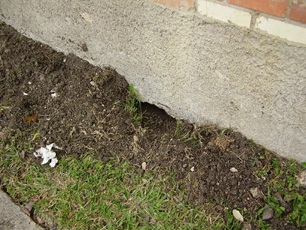 Once escape routes have been protected, feeding areas can be moved outside the demolition area, and the cats will follow the food. In our experience, cats will continue to return to their buildings for as long as the building stands. But once actual demolition of the frame begins, they usually leave and find other shelter options.

How far away should cats be relocated?

Not far. According to Alley Cat Allies and other animal care societies, relocation to a completely new and unfamiliar spot is not a viable solution. Cats have a strong homing instinct and will attempt to return to their original location. But cats can be moved, a few yards at a time, to nearby shelter/feeding station options.

During one project, construction workers did unknowingly block entrance/exit routes under buildings. This was simply standard practice, not meant to cause harm. This is always done during the daytime, when the cats are almost certainly under the building, and in this case indeed they were. We called the project manager's supervisor and were allowed to personally open whatever holes necessary to provide escape routes for the animals. This was a common sense, humane decision.