The Cary M. Maguire Center for Ethics and Public Responsibility

was pleased to announce the recipient of the 2022 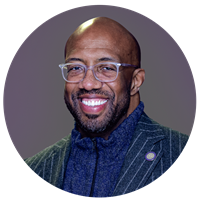 Dr. Michael J. Sorrell is the longest-serving President in the 150-year history of Paul Quinn College, the nation's first and only urban work college. During his leadership, Sorrell has become a nationally regarded figure for his efforts to remake higher education to serve the needs of under-resourced students and their communities.

A practicing attorney and member of an innovative sports team ownership group, Sorrell began his tenure at Paul Quinn in 2007 when the college asked if he would temporarily serve as president until the position could be filled permanently. That was 15 years ago.

Sorrell had plenty of opportunities at the beginning of his Paul Quinn journey because there were plenty of difficulties. He was the school’s sixth president in six years, inheriting a one percent graduation rate and a campus full of abandoned buildings. The school was nearly bankrupt and running deficits as high as $1 million. Its accreditation status was placed on probation, and it had lost 400 students within two years. But 14 years later, the graduation rate is up to 40 percent, and he has improved the school in every metric while also reducing tuition costs, ensuring that no student graduated with more than $10,000 in debt. He disbanded Paul Quinn’s football program, cutting $600,000 from the budget, and converted the school’s football field into an organic garden, the now well-known We Over Me Farm. The Farm is operated and maintained entirely by Paul Quinn student-employees, who actively engage in all farm activities, from business planning to marketing, and thus serves as a model of socially and environmentally driven servant leadership and entrepreneurship. The motto We Over Me, a key part of PQC’s model that also includes entrepreneurship, innovation, and experiential learning, serves as a reminder that the needs of the community outweigh the wants of the individual.

The rewards of Sorrell’s Paul Quinn presidency have been clear. The school was recognized as a Historically Black College of the year and achieved full accreditation from the Transnational Association of Christian Colleges and Schools (TRACS). Paul Quinn and Dallas ISD began a partnership to create an International Baccalaureate school in South Dallas, and in 2015, PQC became the first urban work college and the first historically black work college in the nation, requiring that students undertake work in either on- or off-campus positions that complement their courses and post-graduation plans.

Sorrell is a tireless advocate for innovations that produce results. Consequently, President George W. Bush awarded Sorrell the 2020 Forum on Leadership’s Trailblazer Citation, which is given to individuals tackling today’s most pressing challenges with compassion. Similarly, Time Magazine listed him as one of “31 People Changing the South” in 2018. Named one of the World’s 50 Greatest Leaders in 2018 by Fortune Magazine, and a three-time recipient of the HBCU Male President of the Year Award, he is a constant and celebrated model of leadership for his students. His leadership at Paul Quinn notwithstanding, Sorrell’s service ranges from a trustee or director at educational institutions like Duke University’s School of Law, the Graduate School of Education at the University of Pennsylvania, The Hockaday School, and the Dallas Advisory Board of Teach for America, to corporate service with JP Morgan Chase’s Advancing Black Pathways, Amegy Bank, the Dallas Foundation, and EarthX. His diverse range of involvement and prowess as a community connector is a reminder that inspiration is the fruit of meaningful engagement.

Sorrell received his J.D. and M.A. in Public Policy from Duke University and his Ed.D. from the University of Pennsylvania (where his dissertation defense was awarded “with Distinction”). While in law school, he was one of the founding members of the Journal of Gender Law & Policy and served as the Vice President of the Duke Bar Association. In celebration of his work, he has received the Distinguished Alumni Award from Duke University, the University of Pennsylvania’s Graduate School of Education, and St. Ignatius College Prep in Chicago, Illinois, the A. Kenneth Pye Award for Excellence in Education from Duke University’s School of Law Alumni Association, the Social Innovator Award from Babson College, the Vision Award from Middlebury College’s Center for Social Entrepreneurship, and the TRACS Leadership Award. He is also a past recipient of the Dallas Urban League’s Torch for Community Leadership.

In recognition of his civic and philanthropic contributions to our city, state and nation, the Maguire Center for Ethics and Public Responsibility wass honored to recognize Dr. Michael Sorrell with the 2022 J. Erik Jonsson Ethics Award.

Additional thanks to those individuals who have generously donated $1000+ to the Maguire Ethics Center in Dr. Sorrell's honor:

Since 1997, the J. Erik Jonsson Ethics Award luncheon has served as the Center’s sole fundraising event, supporting our dynamic programs that serve the SMU faculty, staff, and student body as well as our community at-large. The support from this event directly funds the Center’s annual operations and ensures its continued success. 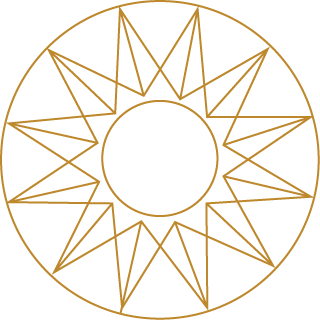 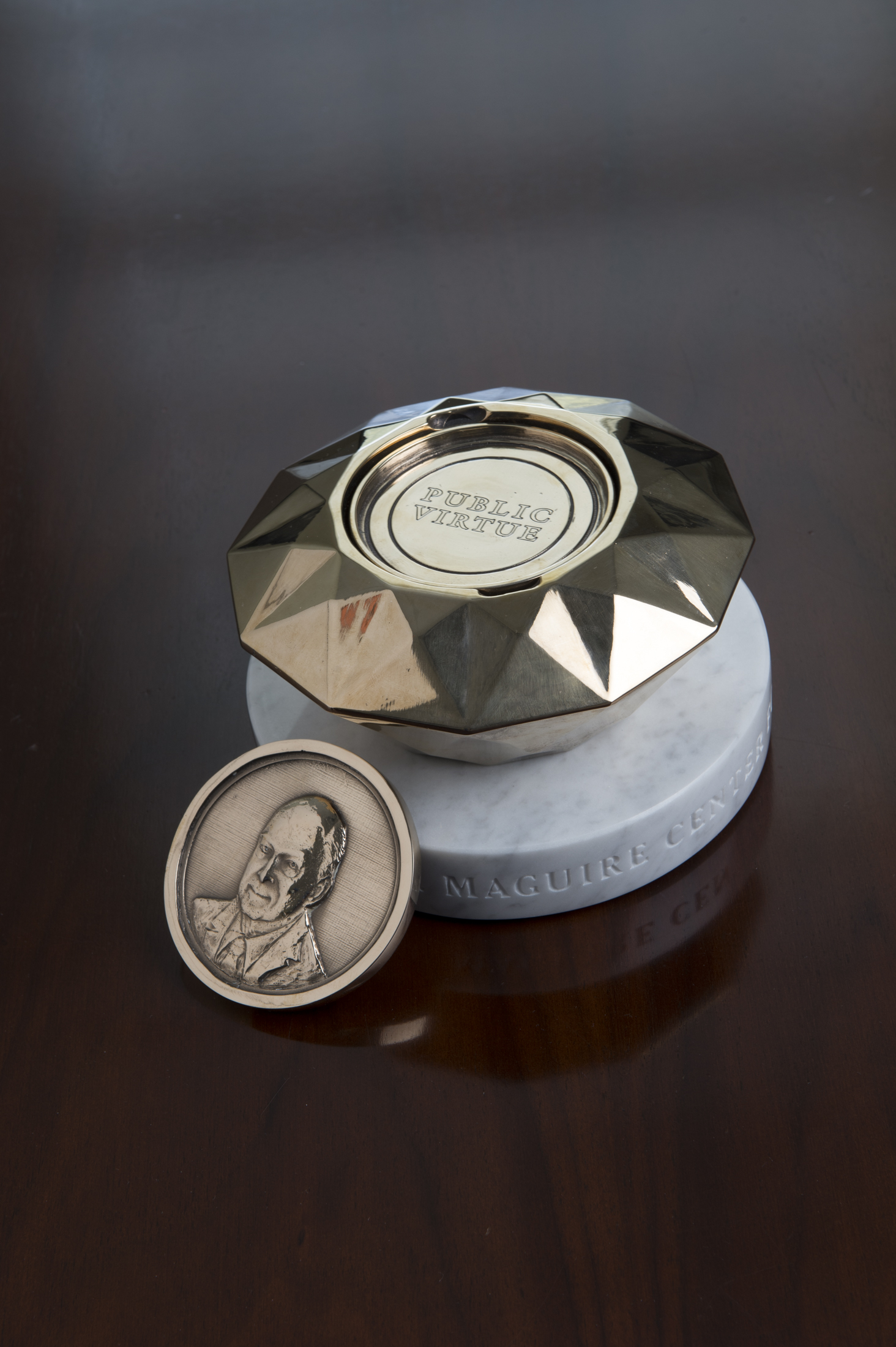