Our Namesake: Bobby B. Lyle 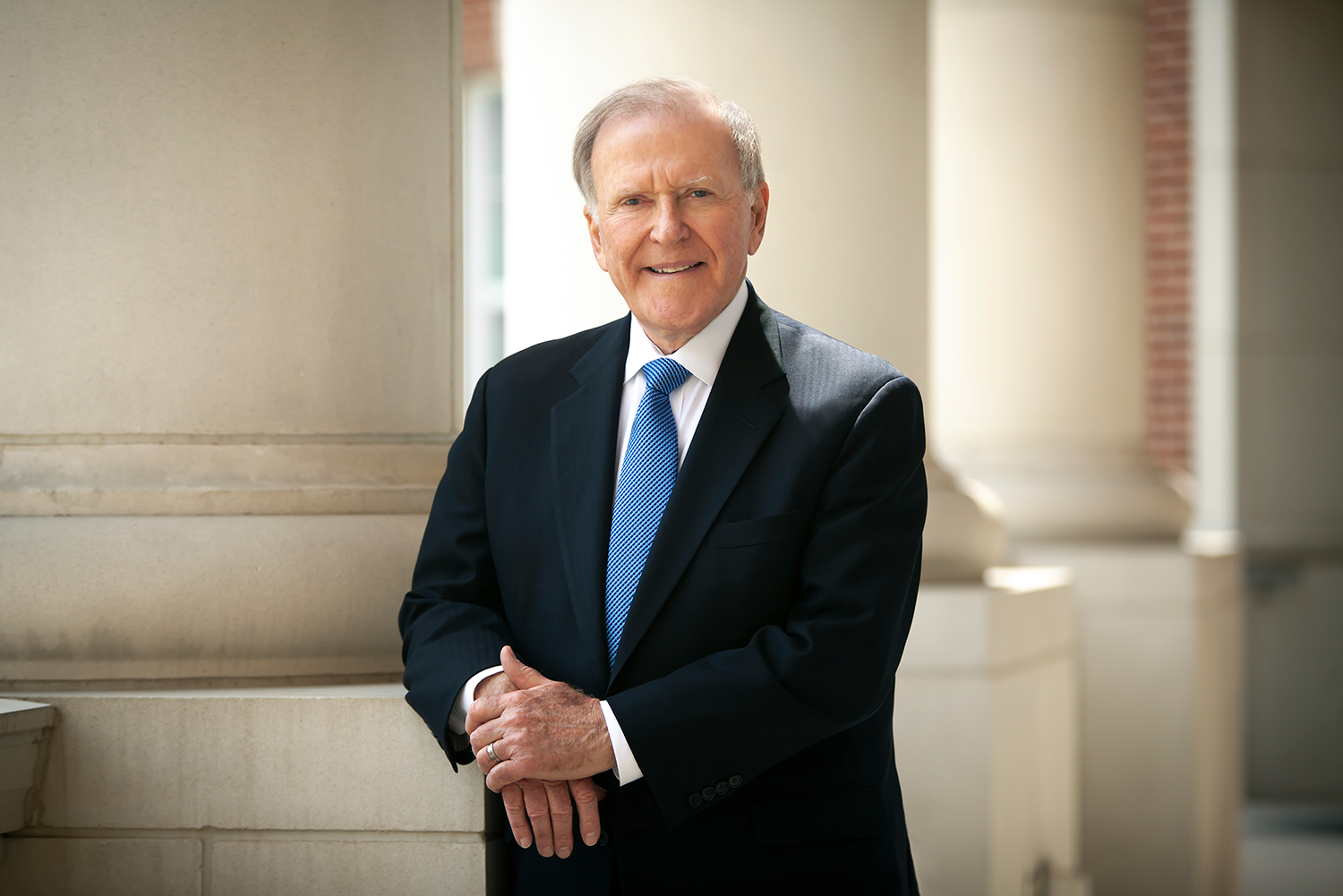 Dr. Bobby B. Lyle has excelled as an engineer, corporate executive, entrepreneur, civic leader, professor and academic administrator during his distinguished and multifaceted career. He has served as an SMU trustee for over 30 years and has been an instrumental member of the Lyle School of Engineering Executive Board since its inception. In 2008, SMU honored Lyle by officially naming the Bobby B. Lyle School of Engineering after him, in recognition of Lyle’s outstanding support of the engineering school and the University.

The founder of Lyco Energy Corporation in 1981, Lyle has been a leader in the petroleum and natural gas industry for more than 25 years, exploring throughout the United States. In 2005, he established Lyco Holdings Inc., a private investment firm. During his professional career, Lyle also has helped found a number of private companies and joint ventures, and he was instrumental in the development of the Dallas Galleria and the InterFirst Bank-Galleria.

Lyle graduated from Louisiana Tech University, received a graduate degree in Engineering Administration from SMU and earned a doctorate from the University of Massachusetts at Amherst. He served as a professor and administrator in what is now the Edwin L. Cox School of Business, ultimately serving as dean ad interim and as executive dean.

In addition to the Lyle School of Engineering Executive Board, Lyle serves on the Cox School Executive Board and as a trustee of the Institute for the Study of Earth and Man in SMU’s Dedman College of Humanities and Sciences. He is the vice chair of the Maguire Energy Institute in the Cox School and the Maguire Center for Ethics and Public Responsibility. Lyle is co-founder and current chair of the Associate Board in the Cox School and serves on the board of SMU’s Hart Global Leaders Forum. He received the SMU Distinguished Alumni Award in 1995 and in 2006 was named to the Lyle School of Engineering Hall of Leaders. Lyle was convening co-chair of the Engineering Steering Committee for The Second Century Campaign.