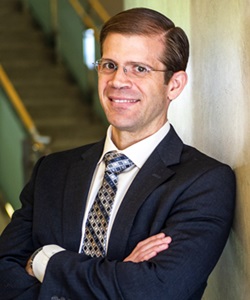 Paul Krueger was named Interim Dean of SMU’s Lyle School of Engineering on June 1, 2022. The professor and chair of mechanical engineering joined the Lyle School faculty in 2002.