“My time at SMU was really critical to where I am today. I always say that my career as a public servant started at SMU when I joined the SMU Student Senate as the Hispanic American senator my sophomore year,” said Claudia Sandoval ’12 ’13, 2021 Hispanic Alumni of SMU World Changer Award recipient.

Over 10 years, the Hispanic Alumni of SMU Board has raised more than $250,000 in scholarship funds that do more than help cover the cost of tuition. They empower the next generation of Mustangs to become confident world changers who pursue their dreams. 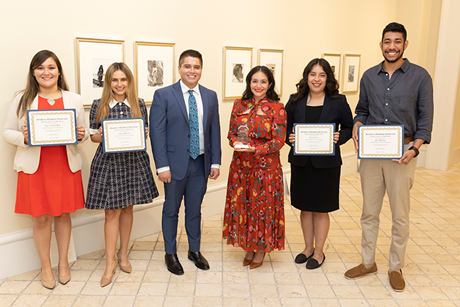 At the seventh annual awards reception September 9, Claudia paid tribute to SMU alumni trailblazers who inspired her as a student. They include Dallas College Trustee Monica Lira Bravo ’03, prominent immigration attorney Liz Cedillo ’99 and state Rep. Rafael Anchía ’90, for whom she interned as an undergraduate.

“I know that it is thanks to them and others like them who have paved paths for us here at SMU and beyond in our communities that I can stand here today,” said Claudia.

Today, Claudia is blazing her own trails to improve equity in our communities as a Central Region Fellow with the National Development Council. The organization acts as a partner, teacher, advisor, investor, developer and lender that brings together technical know-how and capital for community and economic investment. She focuses in the areas of community development, economic development and affordable housing.

Claudia’s public service career began on the Hilltop during a time when underrepresented populations were just beginning to have an official voice in the SMU Student Senate. As a sophomore, she was elected to the Hispanic American senate seat. The following year, she ran for the Lyle School of Engineering senate seat and won. That year the overall Hispanic representation in the senate grew, and representation for diverse populations continued.

“I hope that students on campus today feel more empowered because of changes that students at our time fought for and that the legacy of empowerment continues for the next generations of SMU world changers,” she said.

“My education was the only thing that could never be taken from me – so I took that seriously,” she said, crediting the positive influence of her parents – immigrants from Mexico and El Salvador – on her commitment to education. 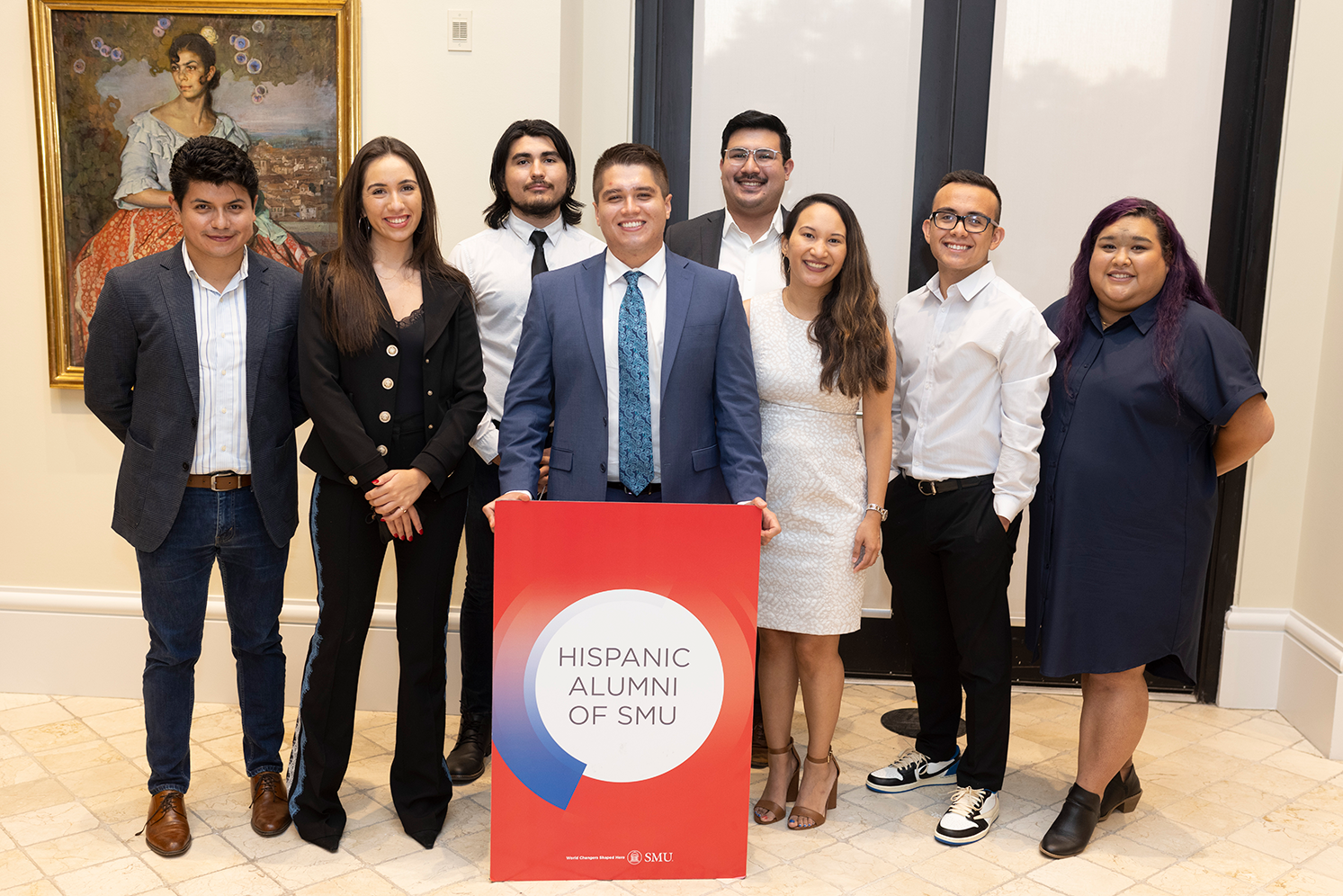