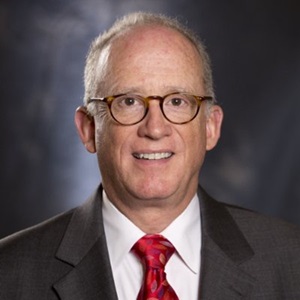 Matthew Rooney was Deputy Assistant Secretary for relations with Canada and Mexico. As Director of Economic Policy, he contributed to the creation of the Secretary's Pathways to Prosperity in the Americas initiative in 2008. As of 2019 he is Managing Director of the Economic Growth initiative at the George W. Bush institute, Southern Methodist University.

C-SPAN Appearances (2012-2017) - Topics include the U.S.-Mexican Border and Business with Latin America.