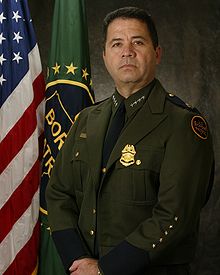 From 2001 to 2010, David Aguilar served as Chief of the U.S. Border Patrol under presidents Bush and Obama. He then served as Deputy Commissioner of U.S. Customs and Border Protection until retiring in 2013.