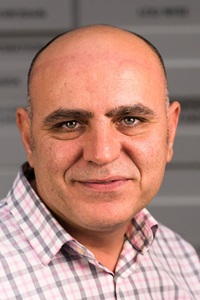 Murat completed his Ph.D. under the supervision of Professor Kamal Saggi in 2003 and joined the Department of Economics at Ryerson University located in Toronto, Canada. He received tenure in 2006, was promoted to Associate Professor in 2007, and was promoted to full Professor in 2017. Since 2015, he has been the Graduate Program Director. Prior to starting at SMU, he received his BA degree in economics from Middle East Technical University in Ankara, Turkey.