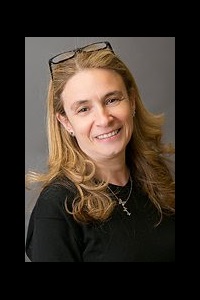 From 2003 to 2019, Laura was the Editor of the Southern Economic Journal. Although having stepped down from that role, she is still a Senior Associate Editor there.