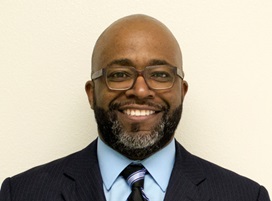 As the founding principal of the Dallas Independent School District's new, all-male magnet school, Barack Obama Male Leadership Academy, Nakia Douglas has set the tone for the unique public school in southern Dallas. Students dress in navy blazers and slacks, take college preparatory courses like Latin and calculus and develop their leadership skills. The year before the academy opened in 2011 Douglas traveled throughout the United States and to China, researching best practices for the school designed to prepare young men for college.

Now in its fifth year, Barack Obama is home to 470 students, grades six through twelve, and has a waiting list. Every member of the first graduating class in 2015 now attends college.

For principals and other school leaders, Raise Your Hand Texas supports executive coaching and training at Rice University and the Harvard Graduate School of Education. It also supports the Teaching Trust, which partners with the Simmons School to prepare leaders in urban schools. Other training opportunities include the implementation and evaluation of blended learning, a concept that combines self-paced online learning and brick-and-mortar schooling.

Committed to evidence-based education, Raise Your Hand Texas supports researchers analyzing topics such as successful innovation in schools, the best use of educator data and how to turn around chronically low-performing schools. Easy-to-access research results are made available to school and district leaders. 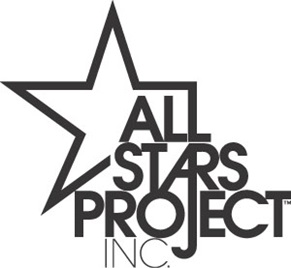 The All Stars Project combats poverty in inner-city neighborhoods by providing unique after-school opportunities for students, such as performance workshops, leadership training and bridge building with other community groups. Students participating in the All Stars Talent Show Network develop confidence and skills by auditioning, rehearsing and performing at All Stars events.

Other students participate in leadership training programs, which match students with corporate professionals to provide mentoring and internships. Positive interactions between the police and inner-city youth are developed at a series of workshops that use performance, improvisational games and conversation to help teenagers and police officers develop and improve their relationships.

The All Stars Project was founded 1981 by philosopher Fred Newman and developmental psychologist Lenora Fulani. Under the leadership of CEO Gabrielle Kurlander, the project has become a national advocate for and successful example of the use of after-school development to fight poverty. More than 40,000 young people participate in All Stars programs each year in seven cities, including Dallas.