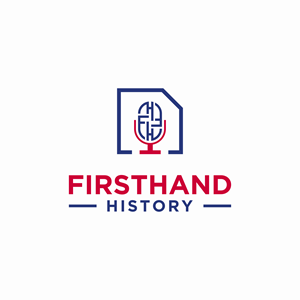 "Firsthand History" is a podcast from the SMU Center for Presidential History that combines two things we hope to promote: primary-source oral histories, and engaging storytelling. Each season of "Firsthand History" will tell a story about a major topic from the era of the George W. Bush presidency. Every episode will do this by featuring oral histories from our Collective Memory Project - firsthand stories told by the people who were there, including U.S. government officials, leaders from foreign countries, journalists, scholars, and more. 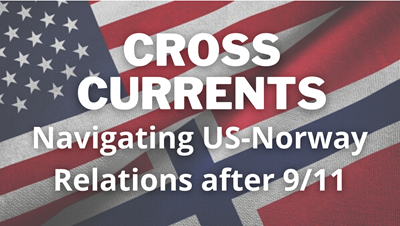 In "Cross Currents," CPH fellow LaiYee Leong explores the relationship--and tension--that developed between the United States and its longtime NATO ally Norway after the terrorist attacks on September 11, 2001. Based on more than a dozen interviews with U.S. and Norwegian officials, this podcast tells the story of allies who had to navigate a friendly diplomatic relationship while at cross currents with one another over the best ways to achieve their diplomatic and security goals in the world.