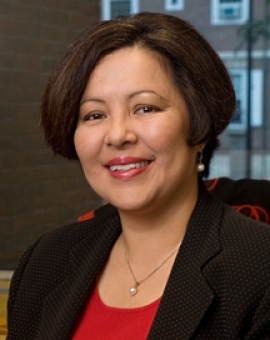 Noelia Rodriguez worked as Director of Communications and Press Secretary for Laura Bush during George W. Bush's first term. She arrived with a broad range of experience in government and communications, including as Deputy Mayor of Los Angeles, and as the President and CEO of LA Convention 2000, the host committee for the Democratic National Convention in 2000. Later, Rodriguez went on to government and communications positions including at the Port of Long Beach and Univision.

The First Lady and the East Wing