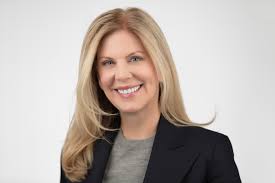 Lea Berman served as social secretary to Vice President Cheney from 2001-2002, and became chief of staff to the second lady in 2002. Laura Bush later hired Berman as White House Social Secretary, where she worked from 2004 to 2007. She co-authored Treating People Well with Jeremy Bernard, with a forward by Laura Bush.

The First Lady and the East Wing