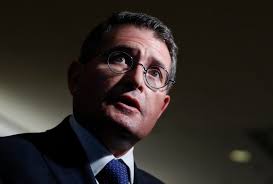 Leonard Leo served as Catholic Strategist for the 2004 Bush presidential campaign. President Bush also appointed Leo to the United States Commission on International Religious Freedom. He has long has been one of the most prominent public members and spokespeople for The Federalist Society, an organization which describes itself as "a group of conservatives and libertarians interested in the current state of the legal order." Through the Federalist Society, Leo played an unofficial role in screening candidates for Supreme Court nominations during both the George W. Bush and Donald Trump administrations.

To learn more about this interviewee, please consult some of the following links.