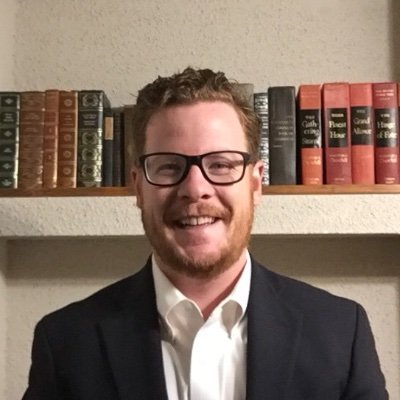 Timothy Andrews Sayle is Assistant Professor (Modern Global Security) in the Department of History at the University of Toronto. He is currently completing a history of the North Atlantic Treaty Organization (NATO) from 1949 through the end of the Cold War and beyond. He is also a principal co-investigator and editor of the Center for Presidential History’s Collective Memory Project examining President George W. Bush’s decision to “surge” troops to Iraq in 2007. His next project considers the international and transnational sources of policy toward nuclear weapons – both armament and disarmament. 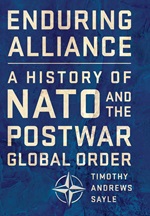 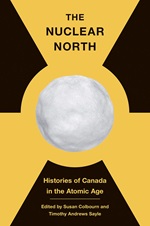