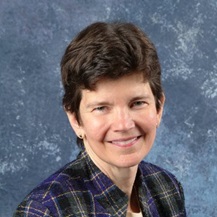 East Dallas Community Schools (EDCS) was founded in 1978 by Terry Nelson Ford ’74 and John Fullinwider with the mission of providing all children, regardless of income, with an outstanding Montessori education by having them start young and involving their parents. From its original class of eight students, EDCS has grown to serve more than 550 students across three campuses. For more than 35 years EDCS has documented the power of a quality early childhood education. The result of parent education and innovative classroom environments is a strong educational foundation for children most at risk of failure in school. 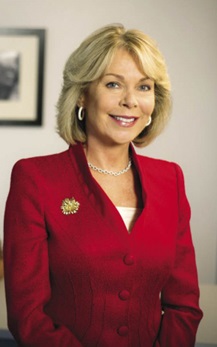 Founded in 2004 by Madeline DuHaime McClure, TexProtects, The Texas Association for the Protection of Children brings a collective voice to represent the needs of children at risk of abuse and the survivors of child abuse and neglect. TexProtects developed from the Dallas-based Child Abuse Prevention Advocacy Commission (CAPAC), a group organized in 2000 to reform Dallas County’s Child Protective Services (CPS). Autonomous, nonpartisan and apolitical, TexProtects educates decision makers, private benefactors and the public about the crucial need to address the pandemic of child abuse and neglect in Texas and has played an instrumental role in landmark legislation benefiting CPS and the children it serves. 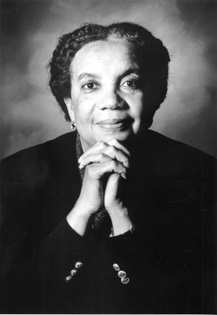 The Children’s Defense Fund (CDF) was born of the spirit of the civil rights movement and established by Marian Wright Edelman in 1973 with the mission to advocate on behalf of children. Edelman realized the crucial need for a focus on children, especially disadvantaged children, while working with Martin Luther King, Jr., and his Poor People’s Campaign, fighting for social and economic justice for all in the 1960s. The CDF’s motto of “Leave No Child Behind” reflects the effort to improve the lives of children through better health care, child care, nutrition, equal educational opportunities and effective leadership training so that they may become strong and productive members of society. 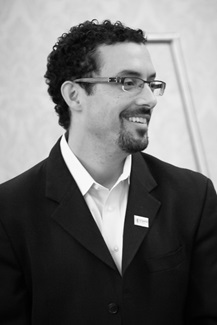 Since helping his mother, Marian Wright Edelman, organize a Stand for Children Day rally of more than 300,000 people in Washington, D.C., in 1996, Jonah Edelman has built Stand for Children into an influential advocacy group focused on improving public education. Stand for Children now has affiliates in 11 states to help students through key supports that promote grade-level reading; raise academic standards and teacher and principal quality; increase students’ access to pre-K, full-day kindergarten and high-performing schools; and ensure that more students are enrolled in college-track courses.