International Symposium on Violence in the U.S.-Mexican Borderlands a Success

Dallas, TX – SMU’s William P. Clements Center for Southwest Studies hosted a public forum on the history of violence along the U.S.-Mexico border on Saturday, April 16, 2016 at the Latino Cultural Center in Dallas.

Bringing together scholars and journalists from Mexico, the United States and Great Britain, the international forum focused on the long evolution of violence along the U.S.- Mexico border, from the role of the state in borderland violence, drugs and smuggling, to refugees, migrants and mob violence. Over 200 people attended the afternoon conference featuring panel discussions centered on the evolution of violence along the border from the 1800s to the modern drug wars.

This symposium was sponsored by the Clements Center for Southwest Studies in partnership with the Instituto Mora of Mexico City, and with support from SMU’s Embrey Human Rights Program and the Latino Cultural Center, a division of the City of Dallas Office of Cultural Affairs.

Co-organizers and co-editors of the upcoming volume are Andrew Torget (University of North Texas) and Gerardo Gurza (Instituto Mora).

The official program brochure with presenter names and affiliations can be found here.

Watch the public forum on the history of violence along the U.S.-Mexico border. 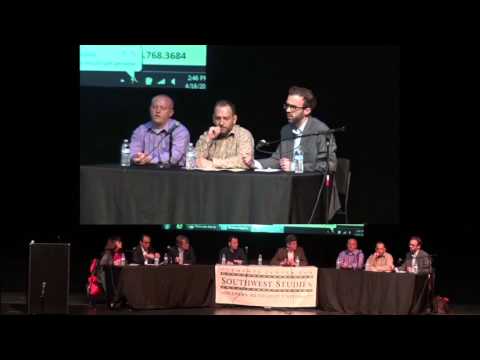 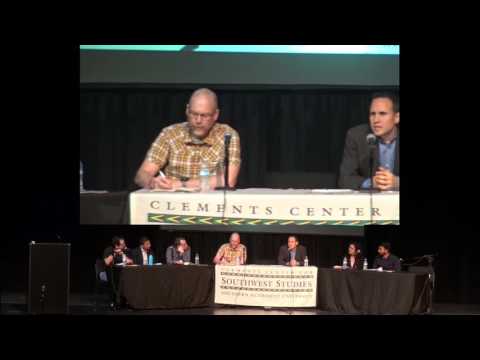 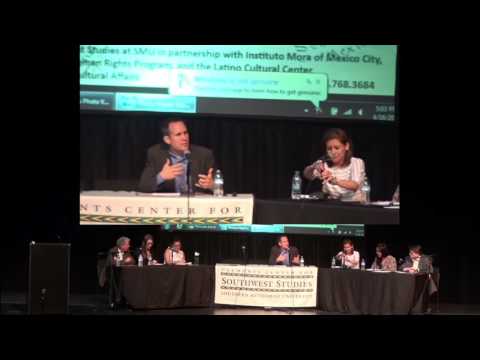