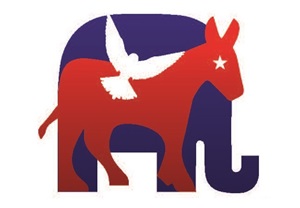 Even as the United States upholds a tradition of separating the powers of church and state, religion continues to plays a role in all political affairs. This was certainly the case during the presidency of George W. Bush. This project will explore the role of religion during the Bush administration by recording the stories and perspectives of people who can speak on subjects ranging from the President’s personal faith background, to the role of religion in shaping both domestic and foreign policy.

These interviews will remain sealed from public viewing until a date specified in the agreement with each individual.