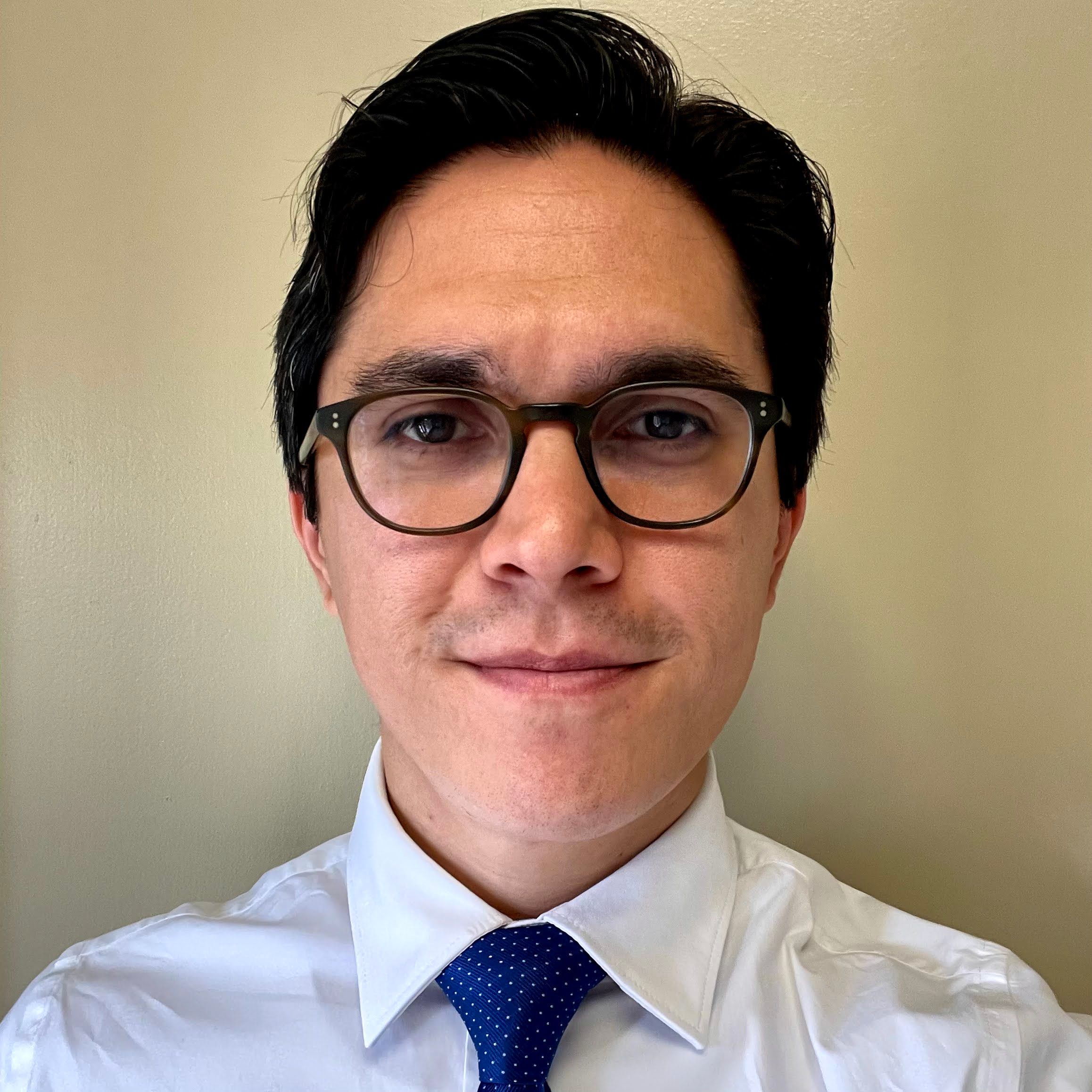 Brian Franklin joined the Center for Presidential History as Associate Director in the Summer of 2012 after completing his doctoral work at Texas A&M University. His research focuses on American religious and political history in the eighteenth and nineteenth centuries.  Brian’s current manuscript project, America's Missions: The Home Missions Movement and the Story of the Early Republic, explores the role of Protestant mission societies in shaping the political, regional, and denominational world of the early republic.  He has written other articles and chapters on religious toleration and disestablishment in New England, American missionary history, and the settlement of the American West.

At the Center for Presidential History, Dr. Franklin oversees the Collective Memory Project, an ongoing, filmed oral history project dedicated to enhancing the archival record of the George W. Bush presidency. Brian also serves as Lecturer in the Department of History at SMU where he teaches Texas History and U.S. History.