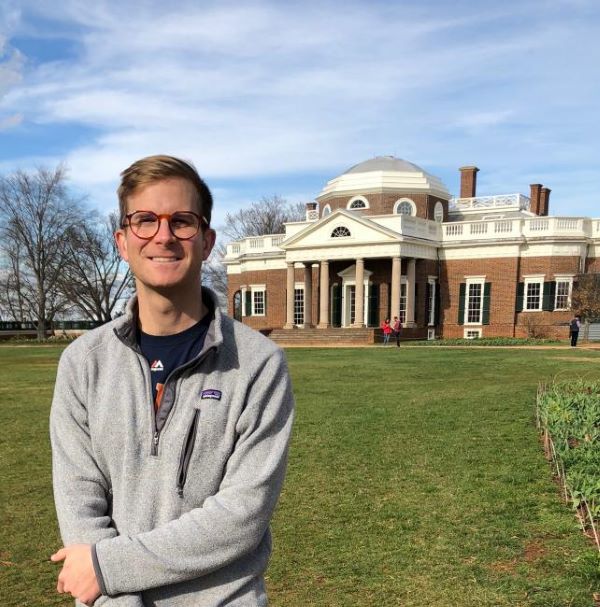 Paul Renfro served as a Postdoctoral Fellow in the Center for Presidential History from 2016 through 2018. He studies post-1945 United States political and cultural history, with thematic interests in gender/sexuality, social policy, and childhood and the family. His book, Stranger Danger: Family Values, Childhood, and the American Carceral State, will be published by Oxford University Press in 2020.

Stranger Danger centers on the moral panic over child kidnapping and exploitation that erupted in the late 1970s and early 1980s. For many Americans, a slew of high-profile cases of missing and murdered children, publicized through an emergent twenty-four-hour news cycle, signaled “a national epidemic” of child abductions perpetrated by strangers. Some observers insisted that 50,000 or more children fell victim to stranger kidnappings in any given year. (The actual figure was and remains somewhere between one hundred and three hundred.) The book demonstrates how racialized and sexualized fears of stranger abduction—stoked by the news media, bereaved parents, the business sector, and politicians from both parties—helped to underwrite broader transformations in US political culture and political economy. Specifically, the child kidnapping scare led to the development and expansion of sex offender registries, AMBER Alerts, and other mechanisms designed to safeguard young Americans from “stranger danger”—and to punish the “deviant” strangers who supposedly threatened them.

Renfro is also the coeditor, with Susan Eckelmann Berghel (University of Tennessee at Chattanooga) and Sara Fieldston (Seton Hall University), of Growing Up America: Youth and Politics since 1945, an anthology that considers the significance of childhood and youth in recent American political history. Growing Up America is forthcoming from the University of Georgia Press and will include Renfro’s chapter, “Milk Carton Kids: Endangered Childhood and the Carceral State.” Renfro has also published in Feminist Studies, Enterprise & Society, Southern Cultures, and American Quarterly. Another article, titled "This is Not Normal: Ability, Gender, and Age in the Resistance to Trumpism" and coauthored with Byrd McDaniel, will appear in the Spring 2019 issue of Disability Studies Quarterly (39, no. 2).

Renfro’s October 2018 review of the popular podcast Atlanta Monster can be found at this link. His June 2018 and March 2019 contributions to the Washington Post appear, respectively, here and here.

Dr. Renfro left the CPH to accept a position as Assistant Professor of History at Florida State University. 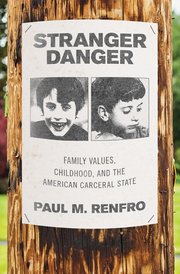