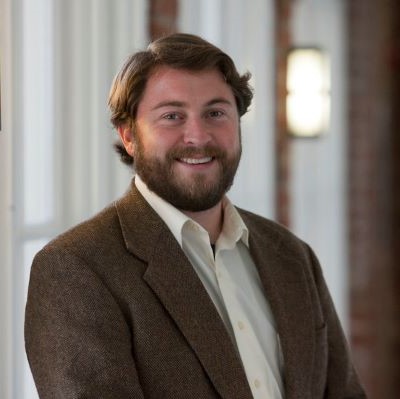 Evan’s research examines the history of U.S.-Latin American relations during the Cold War, with a focus on the intersection of U.S. development policies, Latin American politics, and human rights. His first book project, Beyond Revolution and Repression: U.S. Foreign Policy and Latin American Democracy, 1980-1989, currently under review with Cornell University Press, draws on newly declassified materials in the United States and groundbreaking research in archives throughout Central and South America. It tells the story of how the Reagan administration seized on popular elections as a means of countering the threat of leftist revolution in Latin America, advancing democracy as a component of U.S. human rights policy. At the same time, Evan illustrates how the emergence of “democracy promotion” was more than ideological rhetoric, enmeshing U.S. officials with Latin American counterparts through projects that aimed to build national political parties, modernize voter technology, and shrink the state–efforts that would profoundly change how democracy was viewed throughout the hemisphere.

As a CPH fellow, Evan oversaw the “United States and Latin America” collective memory project, an oral history of the George W. Bush administration’s relations with the region. The project draws on interviews with policymakers, diplomats, and other key figures from both the United States and Latin America to reconstruct the story of how issues like U.S.-Mexican relations, the quest for a Free Trade Area of the Americas, and immigration policy, were shaped by ideologies, partisan politics, and competing global priorities.

Before joining CPH, Evan was a dissertation fellow at the Miller Center at the University of Virginia, and an Eisenhower/Roberts Fellow of the Eisenhower Institute at Gettysburg College. Evan received his Ph.D. in history from the University of Virginia in 2015, also earning an M.A. in international relations from Yale University (2007) and a B.A. in international relations from Boston University (2003). Between 2007 and 2009, he served as a policy analyst at the Department of Homeland Security where he specialized in U.S.-Latin American security issues.

Evan’s work has been published in the Journal of Cold War Studies and is forthcoming in Diplomatic History. His commentary on U.S. politics and hemispheric relations has been featured in Clarín (Buenos Aires) and La Razón (Madrid). He tweets about history, U.S.-Latin American relations, and his sizable vinyl collection at @evandmccormick