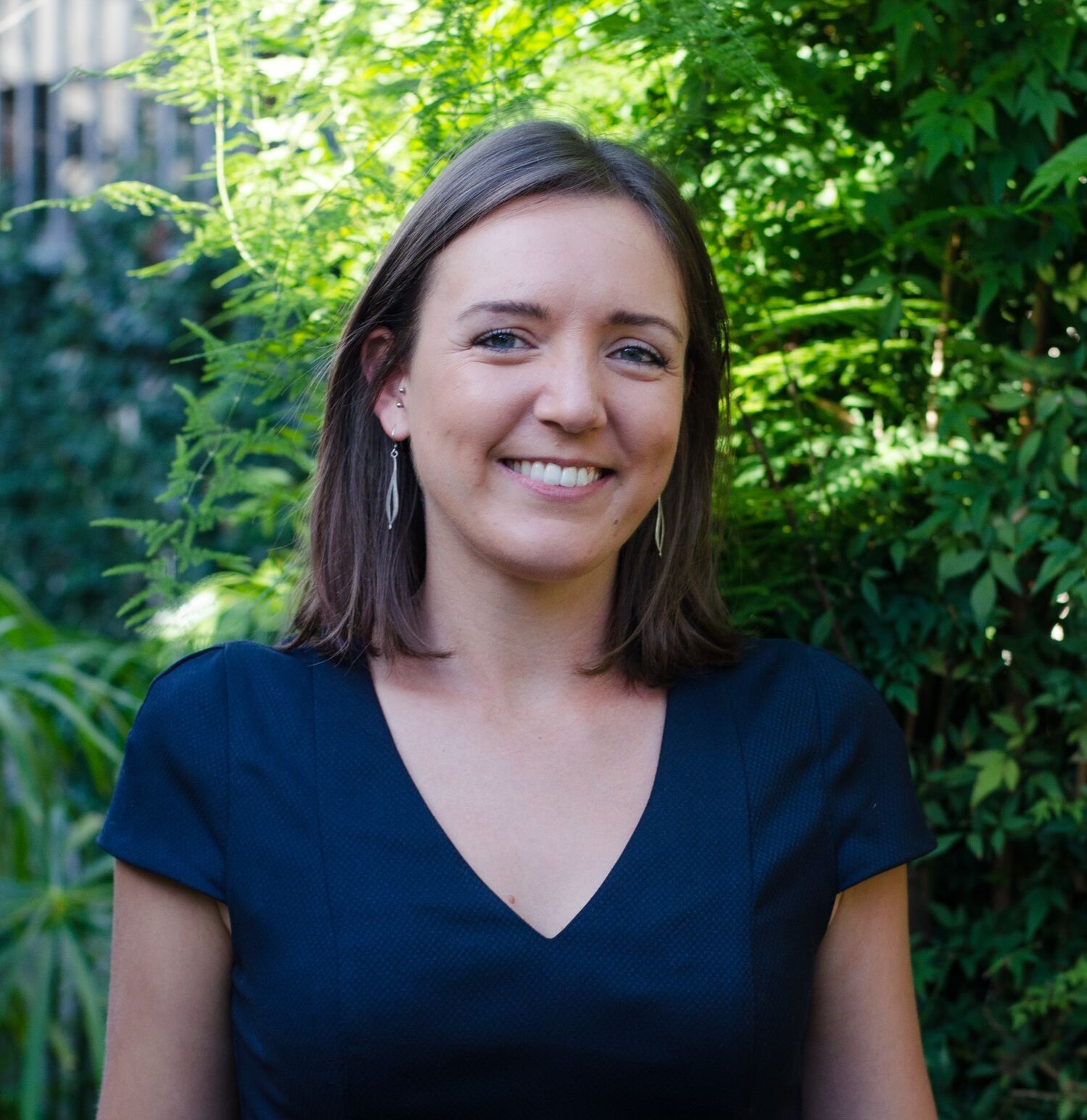 Elizabeth Ingleson joined the Center for Presidential History in September 2018. Her research explores the relationships between trade, diplomacy, and labour. Her current book project, Making Made In China: Race, Politics, and Labor in Sino-American Trade 1972-1978, examines these issues through a social and political history of the origins of the contemporary Sino-American trade relationship.

Elizabeth received her PhD in history from the University of Sydney in 2017. In 2015-16, she was a fellow at the University of Virginia’s Miller Center. She is the recipient of the University of Michigan’s Bordin-Gillette Fellowship, the SHAFR Global Scholars and Diversity Grant, and was a participant at both the SHAFR Summer Institute and Clements Center for National Security’s Summer Seminar in History and Statecraft. A Mandarin speaker, in 2017 she lived in Guilin, China.

Elizabeth holds a First-Class Honours degree in History and International Relations from the University of New South Wales and was a recipient of the Commonwealth Government’s Australian Postgraduate Award. Prior to commencing her PhD, she worked at the Department of Prime Minister and Cabinet in Canberra.