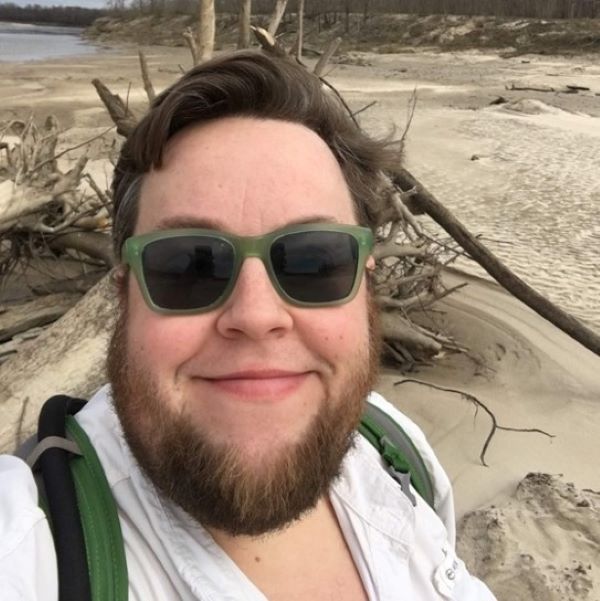 Blake Earle joined the Center for Presidential History in September 2017. His scholarship examines the intersection of American foreign relations and the environment during the nineteenth century. His manuscript explores how the fisheries of the North Atlantic were implicated in Anglo-American relations from the era of the American Revolution through the Civil War era. Going beyond the narrow, elite focus of much of diplomatic history, this project takes seriously fishermen and the fish themselves as important political actors in the story of American foreign relations. This focus on the North Atlantic fisheries recasts the familiar narrative of Anglo-American relations across the nineteenth century.

Drawing from this research, Blake has published an article titled “For Cod and Country: Cod Fishermen and the Atlantic Dimensions of Sectionalism in Antebellum America” in the Fall 2016 issue of the Journal of the Early Republic. Recognizing the centrality of the environment in human history, Blake also helped organized Atlantic Environments and the American South, a symposium held at Rice University that examined the often-overlooked connections between the vibrant fields of Atlantic history and environmental history. A collection of essays from the conference is currently under consideration by a major academic press. Before joining the Center for Presidential History Blake also worked as the visiting assistant editor for the Journal of Southern History. He received his Ph.D. from Rice University in 2017 and his B.A. from the University of Texas in 2011.