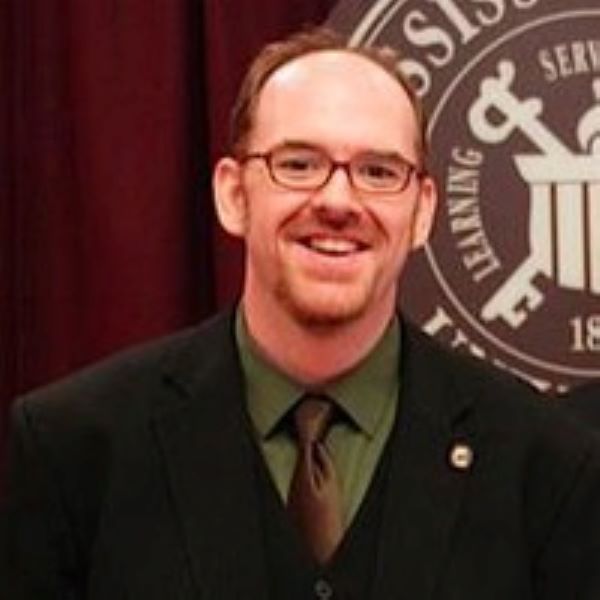 Aaron Crawford joined the Center for Presidential History in August 2013. He led a series of interviews for the Collective Memory Project focused on The Department of Justice and Judicial Nominations during the Bush Presidency.

He is an Associate Editor at the Ulysses S. Grant Papers Project, which is housed at the Ulysses S. Grant Presidential Library at Mississippi State University. His research focuses on the Presidency, Political and Constitutional History, and Nineteenth Century America. He received his doctorate from The University of Tennessee, Knoxville. While at Tennessee, he was an Assistant Editor at the James K. Polk Papers project. He also worked at the Modern Political Archives at the Howard H. Baker, Jr. Center for Public Policy at The University of Tennessee.

His article “Patriot Slaveholder: Andrew Jackson and the Winter of Secession,” won the McClung Award in the Journal of East Tennessee History. He has published numerous book reviews. In addition to working on the first scholarly edition of The Memoirs of Ulysses S. Grant, Aaron is also working on a history of Presidential Memoirs and continuing work on his project about John Randolph of Roanoke, Slavery, and Transatlantic Politics.

Dr. Crawford left the CPH to accept a position as Associate Editor at the Papers of Andrew Jackson, at the University of Tennessee, Knoxville.